The UK and Ireland tour of the smash-hit musical, Sister Act, opens at Curve in April and it’s now been announced that tv favourite, Lesley Joseph will be joining the cast.

The show will open on 21 April 2020 at Leicester’s Curve before visiting Leeds, Newcastle, Sheffield and Manchester, after which it transfers to the West End with an all star cast.

Lesley Joseph will play the role of ‘Mother Superior’ and will star alongside the previously announced Brenda Edwards as ‘Deloris Van Cartier’.

Of course, Lesley Joseph is best known for playing Dorien Green in the hugely successful sitcom Birds of a Feather alongside Pauline Quirke and Linda Robson. They recorded over 100 episodes over a period of nine years and returned to our screens in 2014 for a further three series. 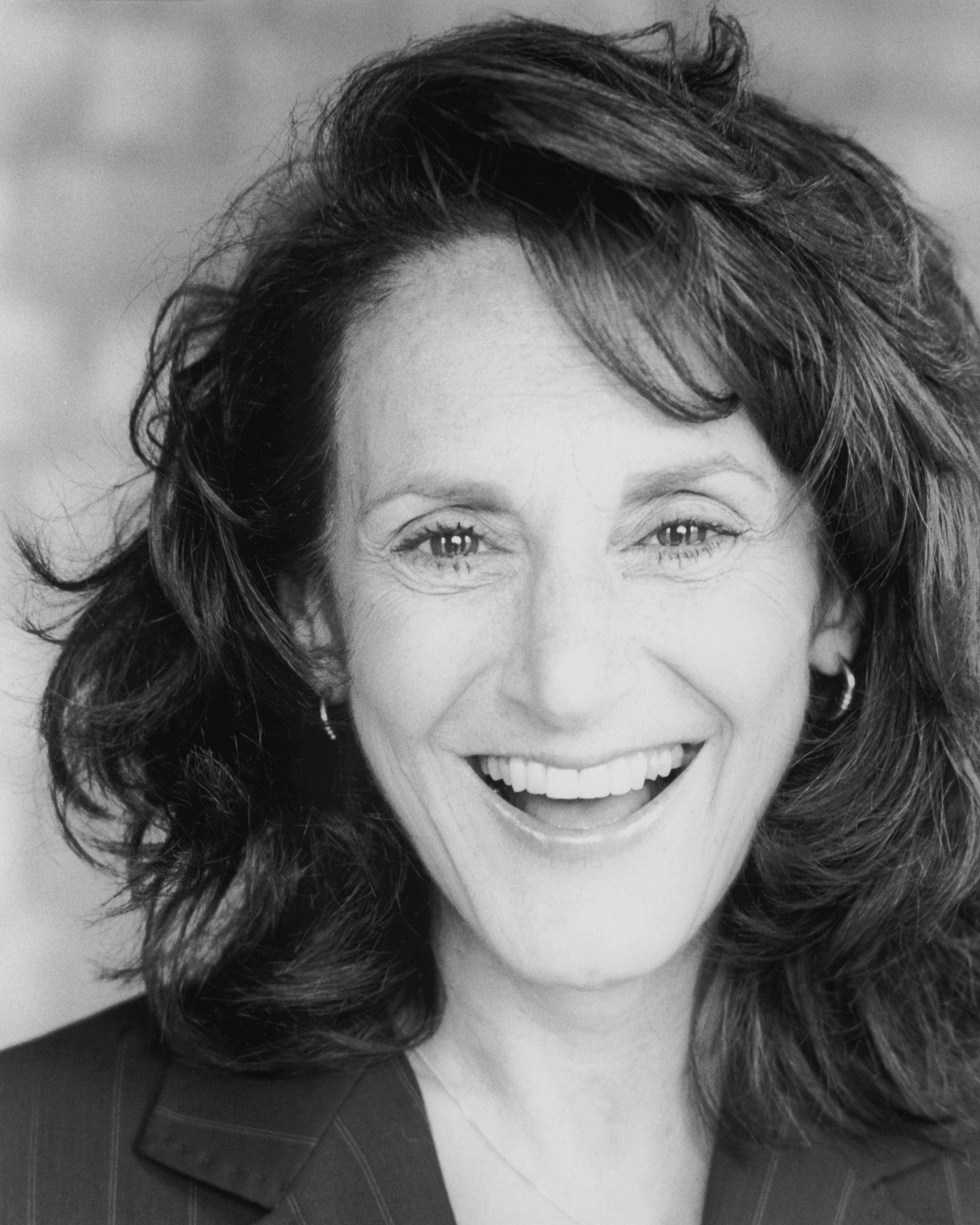 She’s joined by Brenda Edwards in the lead role who first came to the public’s attention when she became a semi-finalist in the 2005 series of ITV1’s The X Factor. Since then, she has become one of the most sought-after leading ladies in musical theatre!

Based on the iconic movie, this sparkling tribute to the universal power of friendship, sisterhood and music tells the hilarious story of the disco diva whose life takes a surprising turn when she witnesses a murder. Under protective custody she is hidden in the one place she won’t be found – a convent!  Disguised as a nun and under the suspicious watch of Mother Superior, Deloris helps her fellow sisters find their voices as she unexpectedly rediscovers her own. 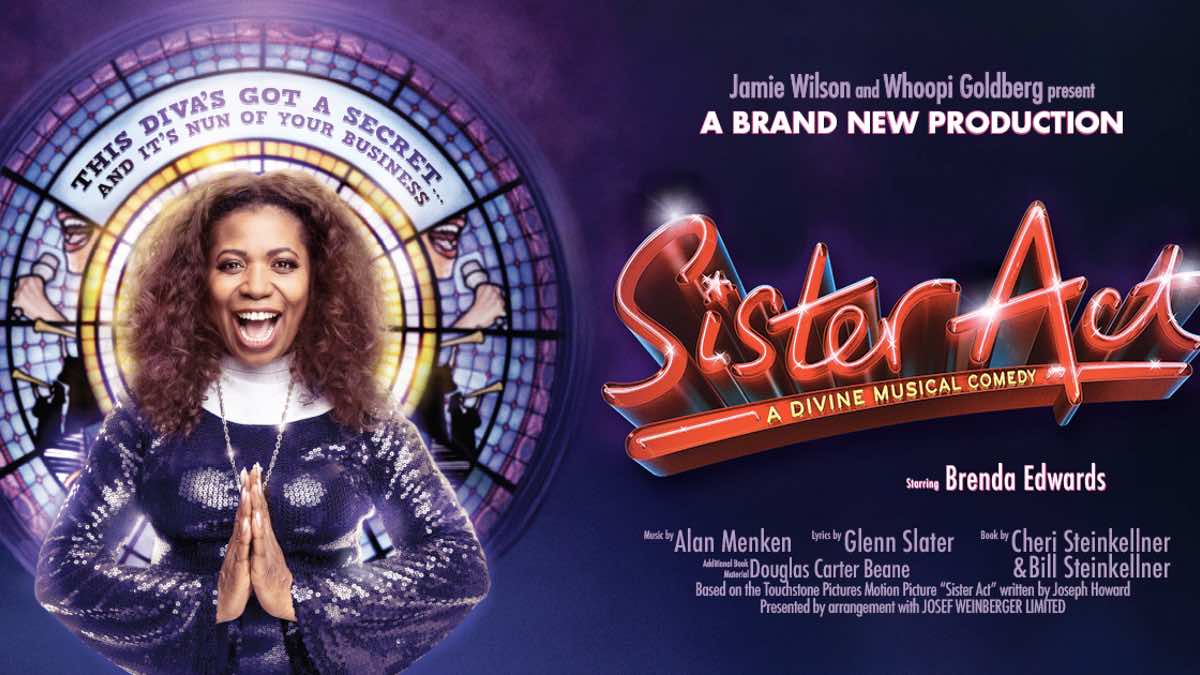 Sister Act is produced by Jamie Wilson and Whoopi Goldberg, in association with Curve. Tom Leonardis, Head of Whoopi’s production company, will also be on the producing team.

Don’t miss out! Tickets are on sale now from the Curve website.