After the first winter break, Nuno Espirito Santo’s side will be playing Leicester City for the second time this season. The last time these two teams met was the opening fixture of the Premier League and it ended goalless. Now into February, not many pundits expected that both teams would be challenging for European football at this stage.

Leicester City currently sit third in the Premier League table, eight points ahead of Chelsea. Leicester City are three points behind Manchester City who had their fixture postponed last weekend due to the bad weather. The fixture in hand (Manchester City vs West Ham) has now been confirmed for Wednesday 19thFebruary 2020.

Wolves can move up to sixth in the table with a win as they are on course for their best finish in the Premier League. Wolves have a goal difference of three, scoring thirty-five goals and conceding thirty-two times. They currently sit in ninth on the same points as Manchester United. 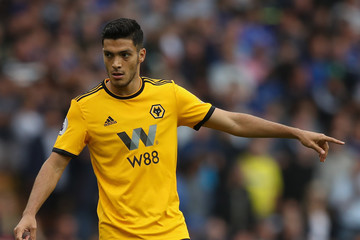 Previous results between the clubs

The last fixture between these two clubs ended 0-0 at King Power Stadium. The last meeting at Molineux was 4-3 to Wolves. Diego Jota scored a hat trick, with his third goal in the ninety-third minute to make it 4-3.  The last victory that Leicester have had against Wolves was back in August 2018, this ended 2-0 with a Matt Doherty own goal, James Maddison scored before the half time break and Jamie Vardy got sent off while Leicester had to hold onto the lead with 10 men for twenty five minutes. 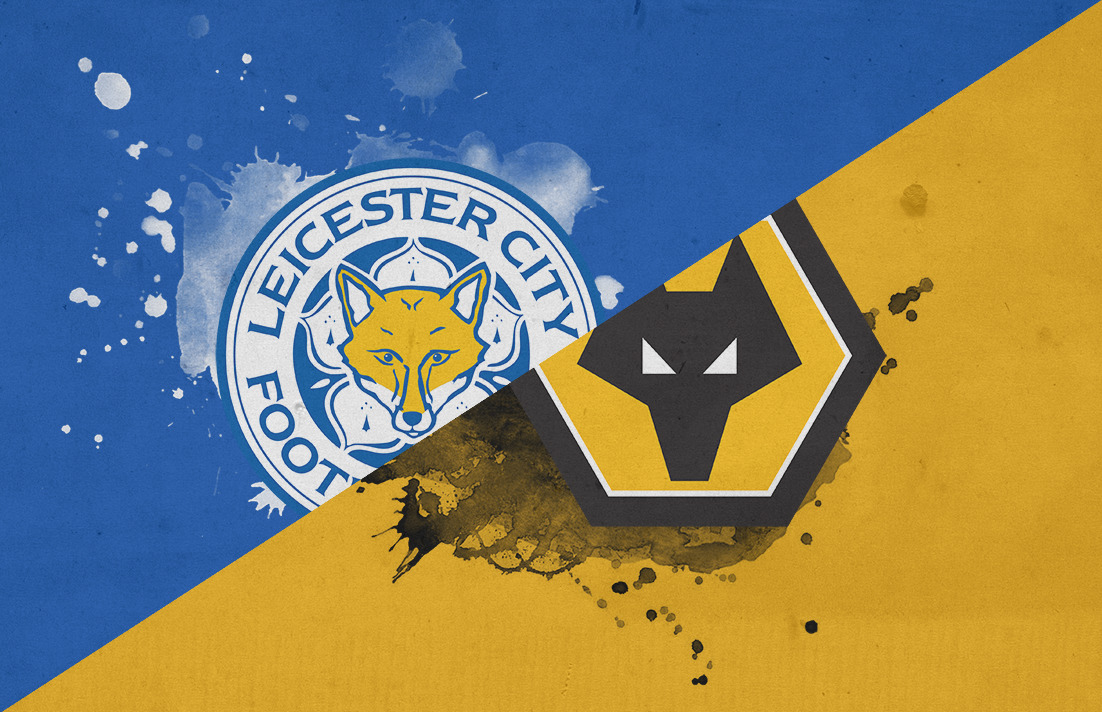 Raul Jimenez is a key part of the spine at Wolves. Raul only needs two goals to beat his scoring record of last season, which is thirteen. The Mexican who was on loan last season from Portuguese side S.L. Benfica made a permanent move for £30 million. In this market that is considered a bargain. He scores in big games and has clinched vital points for Wolves. He is a quality striker who can get more than twenty goals in all competitions. He is also the main penalty taker at Wolves and Leicester have conceded six penalties, which is the third highest in the Premier League.

Raul would not have these stats if it was not for the winger Adama Traore. The 24 year old was bought from Middlesbrough for £18 million in 2018. His stats for this season are four goals and seven assists. He is also the PFA (fans) player of the month in January. Traore has completed the most successful dribbles in Europe this season, with 133, second is Wilfried Zaha with 123, and Lionel Messi on 100. 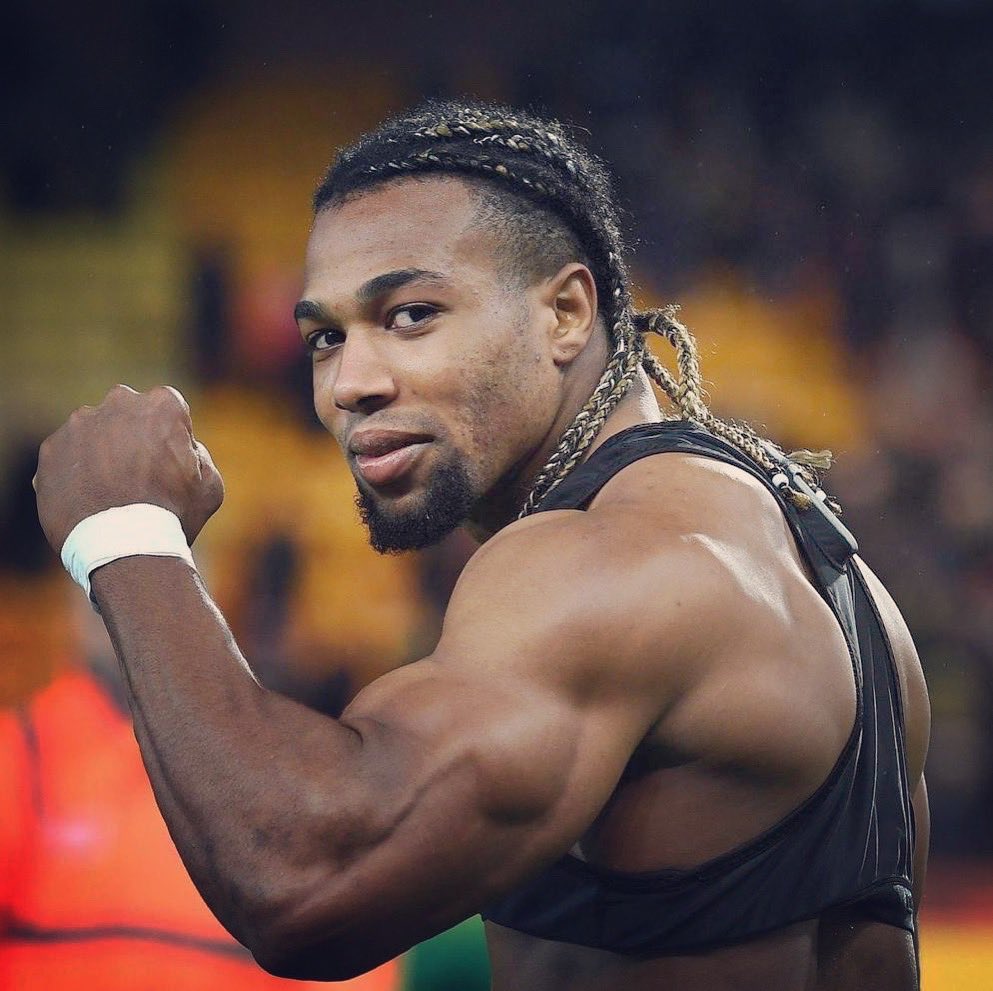 Recently in a video interview, Adama stated that he does not use weights but for a player of his remarkable physique not many people believed that this is the truth. He was also close to joining NFL but continued with his dream to play Football at a senior level. Last season the Spaniard has clocked in at a blistering 23.61 mph in training and has reached speeds of 22 mph in games. If he would have joined the NFL he would be the fourth fastest player in the NFL.

Adama has 75% chance of playing as he did take a knock against Manchester United.  Wolves now have had two weeks off to prepare for this game with the manager hopeful to have Traore available for the game.

The Frenchman Willy Boly suffered a crucial ankle fracture in October but has now returned. Without Boly, Wolves have conceded twenty-five goals. The defender is in contention to start against Leicester City.

Despite being top scorer in the Premier League this season Jamie Vardy has not scored for seven games, he hopes to break the duck against Wolves. He has previously scored seventeen goals and has four assists this season.

His best goal scoring season is twenty four which was in the 2015-16 season when Leicester City won the Premier League. If he can capture his form again he is well on course to beat his record

Kelechi Iheanacho has had an impressive few games recently with fans eager to see him in the starting line-up. 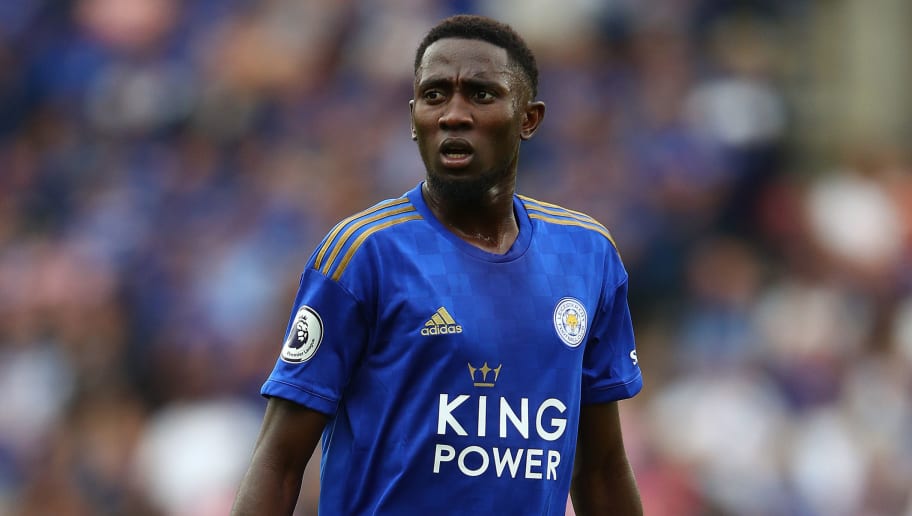 Wilfred Ndidi missed the last game against Chelsea due to being rested following a knee injury and a successful surgery, which kept him out for the most part of January. Leicester only picked up one point while he was out. He did come off the bench against West Ham when Leicester won 4-1, but he was rested against Chelsea to help his knee recover.

Brendon Rodgers the manager of Leicester City said. “Ndidi is probably going to be doubtful for this game, he came back very quickly and played in the West Ham and Aston Villa games, but it was just a little reaction to his operation, we’ll see how he is”

He is a key defensive player, this helps the likes of James Maddison and Youri Tielemans to have more of a free role in midfield.

The big game against Manchester City is a 5:30pm kick off on Saturday 22nd February, offering a chance to close the gap on 2nd place.

Hoping this game will be different to the opening fixture and sees a few goals. Wilfred Ndidi being a doubt may be the difference between the two sides as both teams appear evenly matched.

This game will be broadcasted live on BT Sports (8pm).