No matter how much you love a roast dinner, as the summer days get warmer sometimes you just don’t want a full plate of meat, potatoes and veg covered in gravy, so it’s great to see that King Richard III have come up with a summer alternative for us all.

Becoming increasingly known for their robata grill on which they prepare their award winning steaks and meats, King Richard III are launching Skewered Sundays on Sunday 9 July. Instead of a roast dinner you can choose from 3 different skewered options (bavette steak, harissa lamb or halloumi) served with a range of extras (chimchurri, feta, falafel) and sauces with coleslaw and skin on chips, all in massive flatbread. 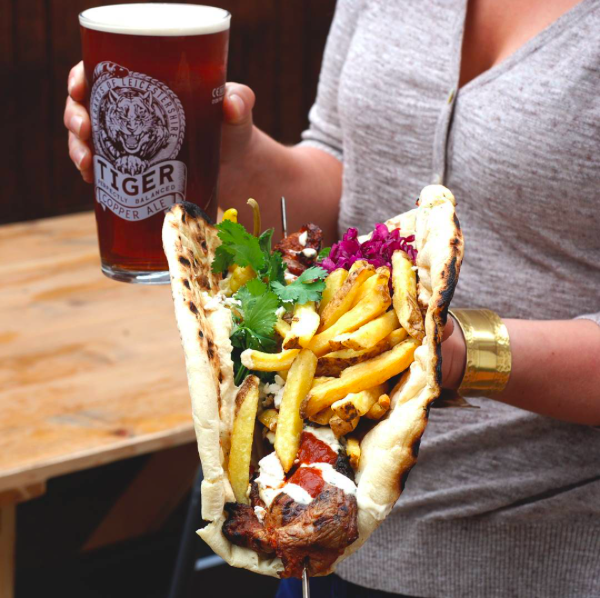 Posh Sunday kebabs, if you will.

You can still top and tail this with a starter and dessert for a full Sunday dining experience, with starters including charred aubergine and crunchy fried chicken, and the desserts which include chocolate arancini served with caramel dipping sauce, which we insisted on being sent a photo of. Thanks Chris for obliging… 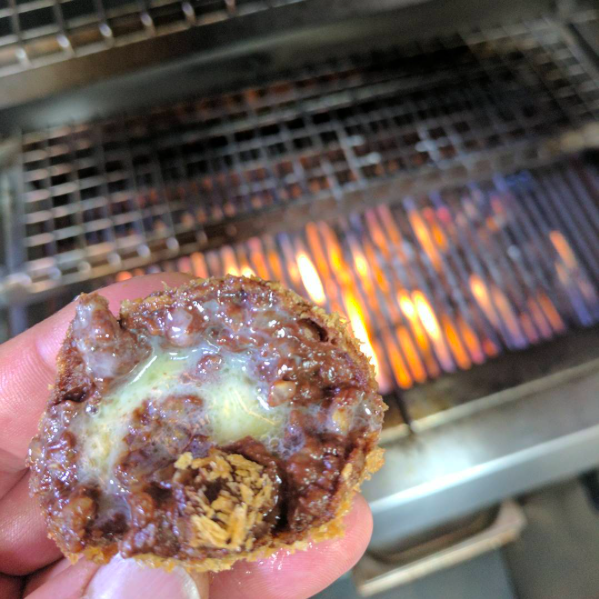 Skewered Sundays will be served from 12pm to 3pm every Sunday from 9 July.