There’s something special about a Christmas trip to the theatre and it’s even better when the production you’re off to see is full of festive spirit too. White Christmas runs at Curve until 13 January and is based on the 1954 movie of the same name. We popped along to see whether it would manage to bring out our Christmas sparkle.

Of course, everyone knows the song White Christmas, but to this day I have never seen the film, so I went into this production not knowing what to expect at all. For anyone else like me, the storyline is based around professional singers and friends Bob Wallace and Phil Davis, who end up in small hotel in Vermont to perform a Christmas show with fellow performers and sister act Betty and Judy Haynes. Meant to be in sunny Florida, Bob is less than happy at his friend tricking him into going to Vermont instead, but once they arrive they run into General Waverly, who was Bon and Phil’s superior during their time in the army in the war. Learning that he is in some financial difficulties Bob and Phil set about putting on a Christmas production to help out their old commander.

The role of Bob is played by Danny Mac, who we all know from his high scoring Strictly days can be quite the performer, and he certainly has the chance to shine in this production. Alongside Dan Burton as Phil, the two leading males are absolutely fantastic in their roles. From the rendition of White Christmas during their army days at the start of the show, to the mesmerising tap dancing routines and high end choreography throughout, the pair didn’t put a foot wrong.

Emma Williams and Monique Young who play the Haynes sisters also put on an brilliant performance, from when they first appear in a small bar show, through the love story that follows, there’s a wonderful energy between the the two girls and both Danny and Phil that really draws you into the production. 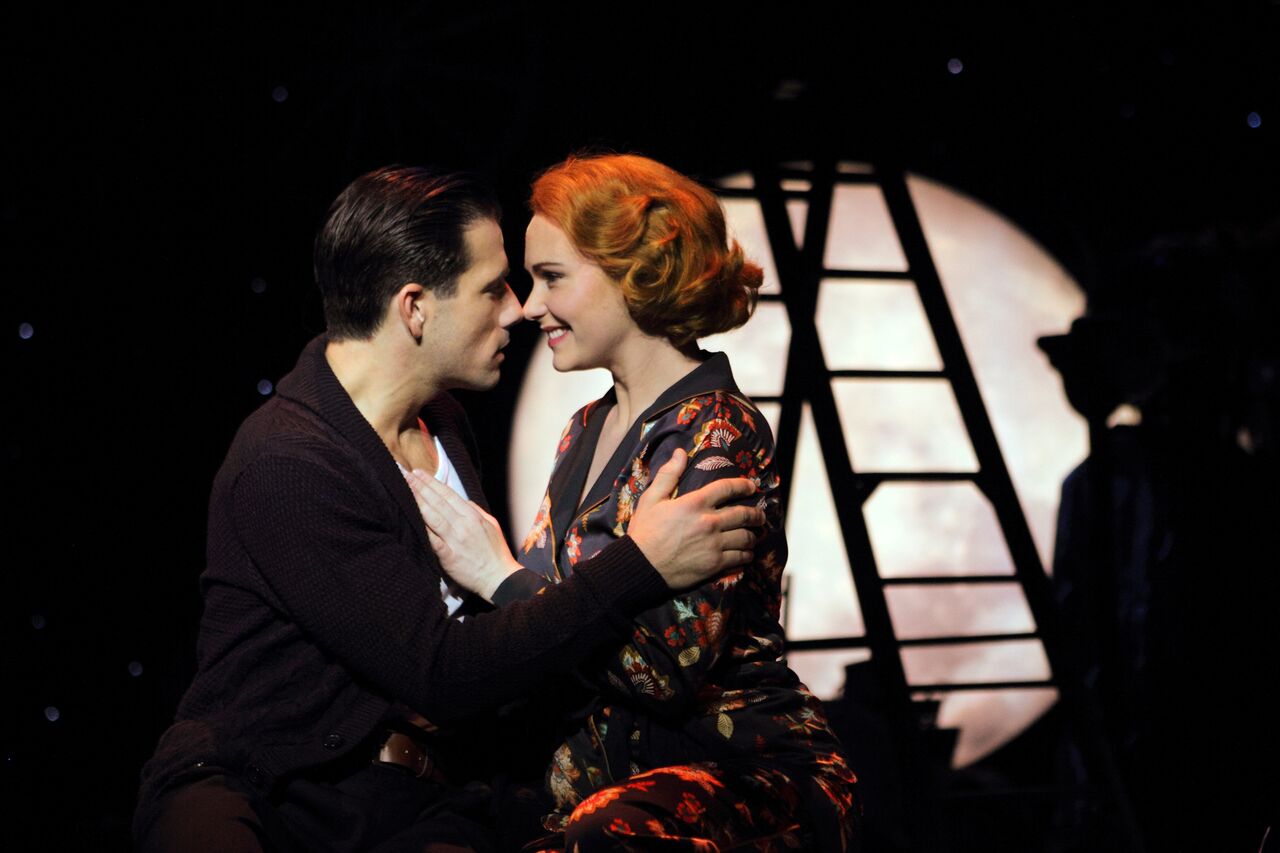 A special mention must also go to Wendy Mae Brown playing the role of Martha Watson, the receptionist at the hotel in Vermont, who was my favourite character in the show.Funny and exceptionally talented when she gets her chance to sing! 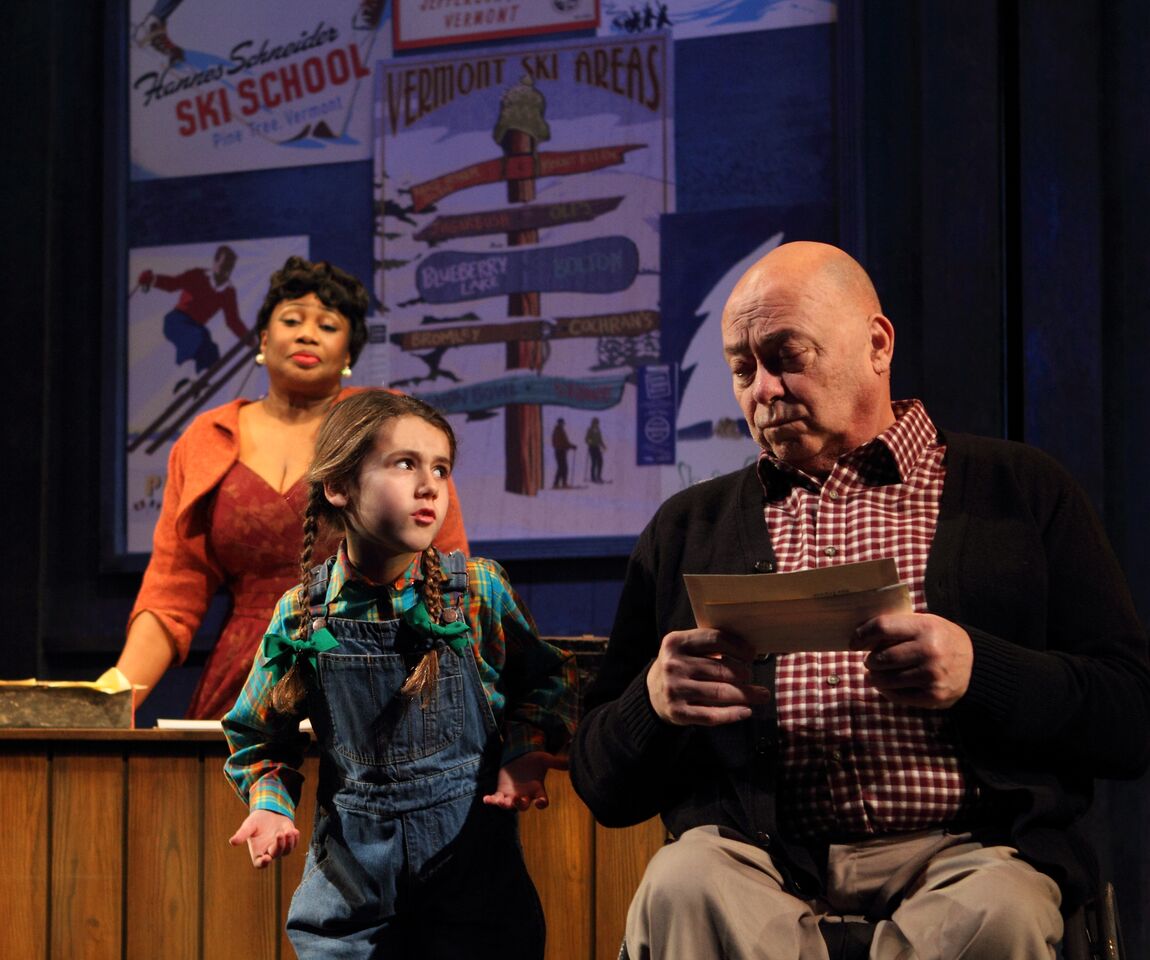 Having not seen the film I had imagined the story to be a Christmas-fest from start to finish, which it isn’t, but will it leave you feeling festive? Absolutely. It’s full of glitz, feel good moves, glamour and romance, what more could you want at Christmas? The love story that unfolds during the show is wonderfully heartwarming but it’s the respect and friendship that Bob has for his former army commander that is the real star of the story for me. Recognisable songs including Blue Skies, Sisters, Count Your Blessings and, of course, White Christmas, animate the story perfectly and you can’t help but leave the theatre with a warm festive glow.

It’s the final 10 minutes of the show where you’ll really start to feel festive though, with it finally being time for Bob and Phil to put on their Christmas show. Another performance of White Christmas delights the audience and there’s a wonderful surprise in store for you as the snow finally starts to fall in Vermont on Christmas Day.

We don’t want to tell you and ruin it for you though, so you’ll just have to go and see it!

White Christmas runs at Curve until Sunday 13 January. Limited remaining tickets are on sale from the Curve website.