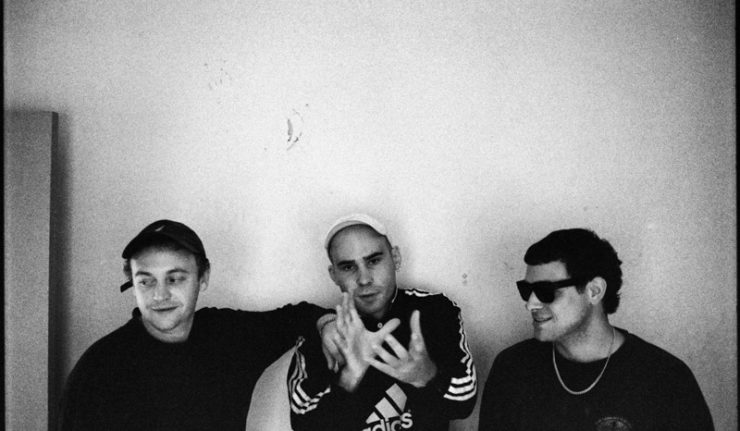 DMA’s were back in Leicester for a sold out show at the O2 Academy and what a show it was.

The crowd, many who have seen DMA’s grow through smaller venues in the city, packed out the O2 Academy for what was set to be a rousing performance. To scale up venue size so quickly just goes to show how much fans have taken to this band!

Heading on stage to chants of their name, they launched into the hits from their two albums, kicking off with ‘Play It Out’. With lyrics screamed back to the band throughout the set, the atmosphere was electric and the band seemed to be loving it. With a sound that’s so current and has been embraced so well by the younger crowd and students who often fill gigs at the O2 Academy, it was also great to see so many older faces in the crowd. Those who have also taken this band that manages so well to mix the British styles of The Stone Roses and Oasis with their Australian roots, to their hearts.

With the crowd eager for an encore they came back out for ‘Feels Like 37’ before closing the show with ‘Lay Down’.

With a new album on the horizon and with absolutely no sign of things slowing down for the band it’s safe to say they will always be welcome back in Leicester.

Did you catch our interview with Johnny over on social media? We caught up with him before the show to ask him a few questions!