Nestled away over near Twycross is the site of the brilliant 110 Above Festival, an event that is staking its claim as one of Leicestershire’s summer highlights and one of the festival scene’s best kept secrets.

The festival in fact started as a small party around a campfire to celebrate the organiser’s birthday, and now that’s grown into a festival who this year will be hosting the likes of Pale Waves, Easy Life, Mystery Jets, Swim Deep and Jaws, with many more to be confirmed. 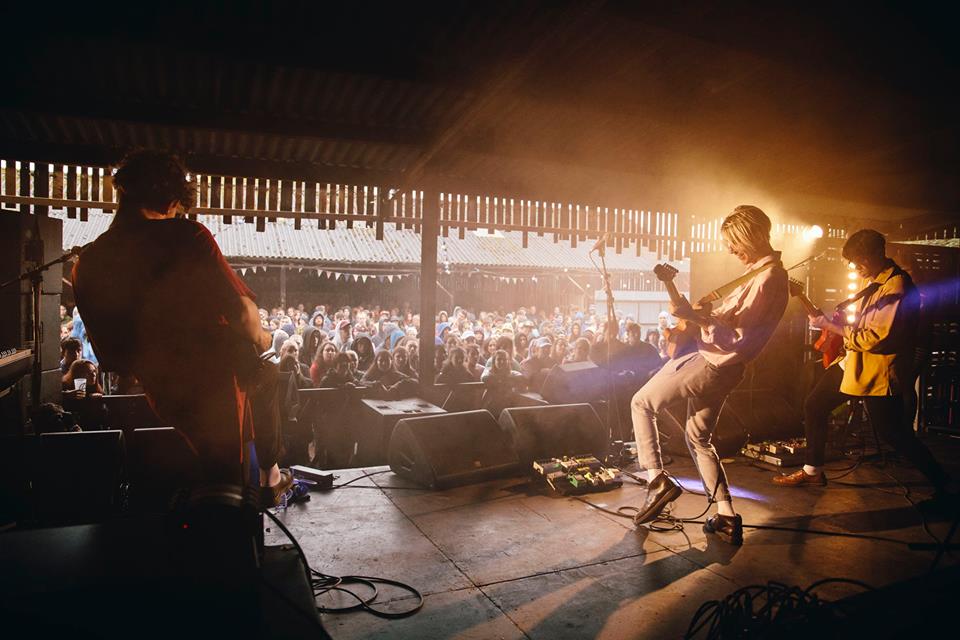 Now in its 10th year, the festival was previously known as Lainfest and since its rebranding as 110 Above has hosted the likes of Circa Waves, Fickle Friends, Sundara Karma and Coasts. With a capacity that’s limited to around just 1000 people it’s a truly unique and special event for all attendees.

“Unpretentious and undeniably fun” is the atmosphere that they strive for and achieve year on year.

With a focus on new music the organisers have built a reputation for providing a place to discover your new favourite band as they showcase breakthrough talent alongside more established artists. 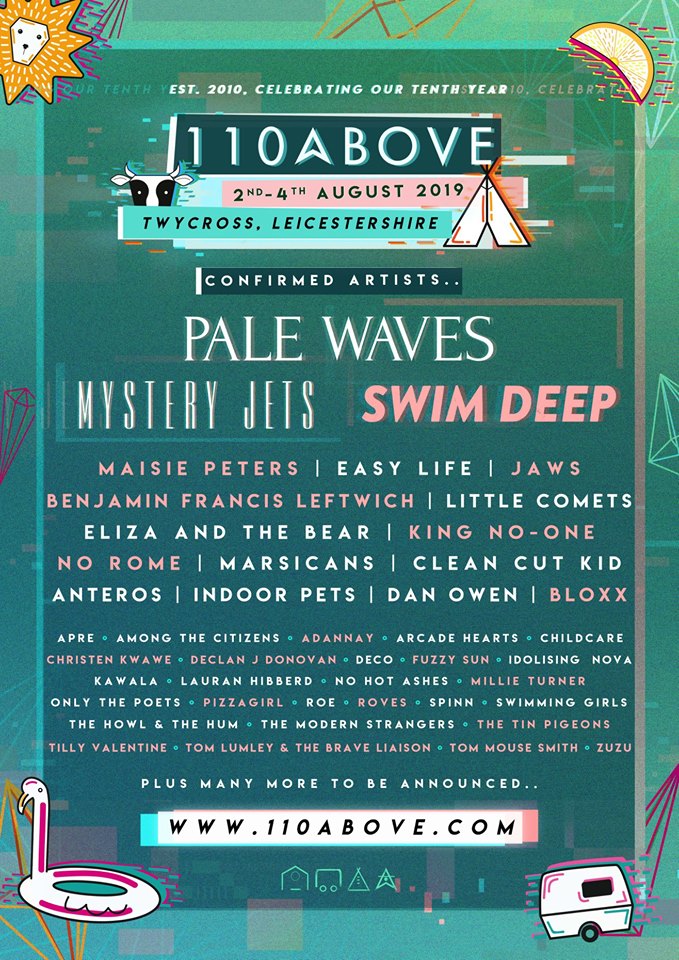 Tier 1 tickets have already sold out, with Tier 2 tickets going fast. Don’t miss out on one of Leicestershire’s best parties this summer. Buy tickets online from the 110 Above website. 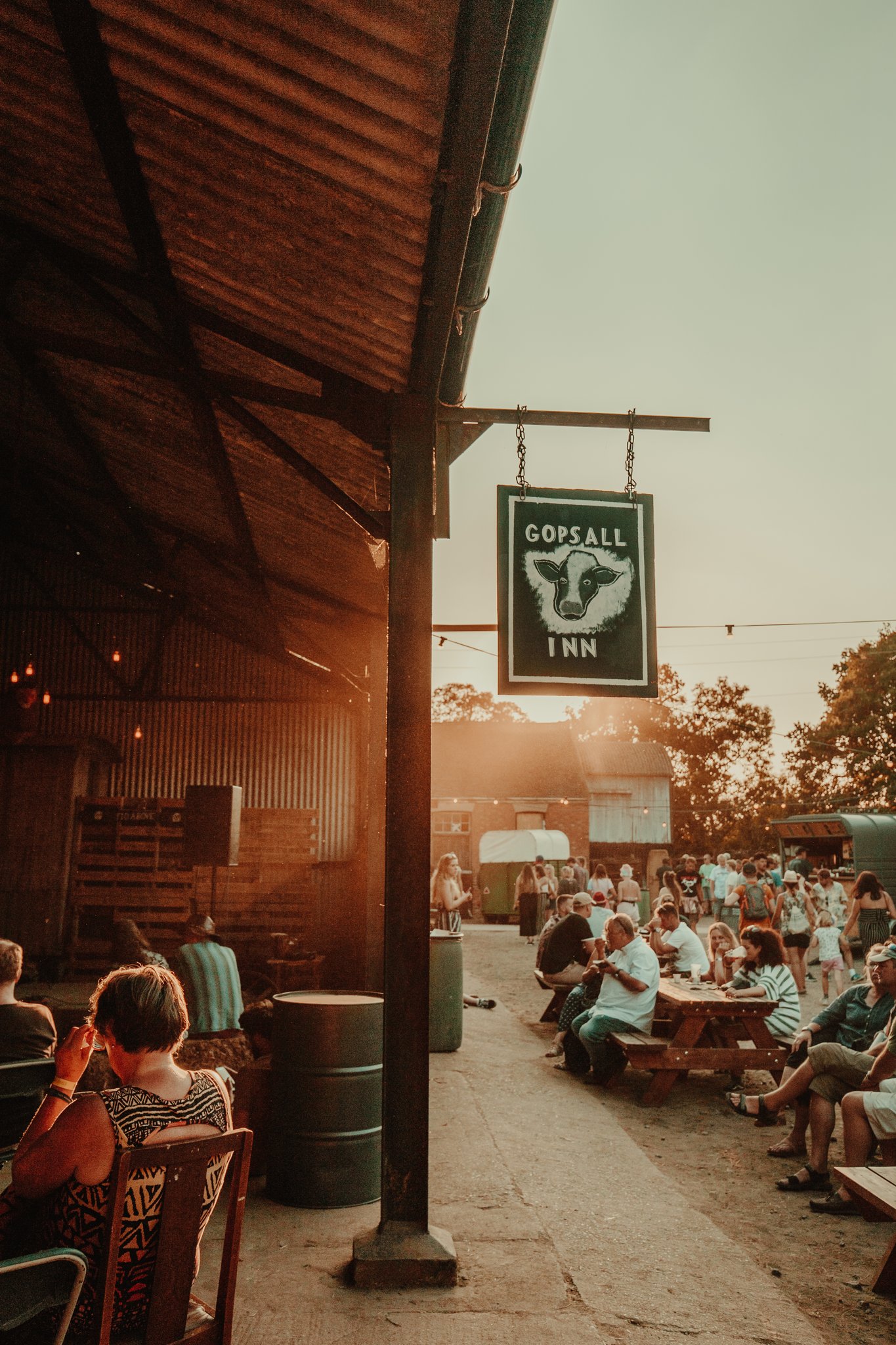 TMRW Magazine – “Still Indie’s best kept secret”
NME – “110 Above festival showcases some of the best up and coming talent, as well as bringing in some legendary crowd pleasers; and all this for a bargain price in comparison to the bigger festivals! Whether you’re a newbie to the festival game or a bit of a veteran it’s a great place to be.”
By coolasleicesterMay 30, 2019Entertainment, Featured