Comedian Jason Manford has been announced to star in the upcoming UK and Ireland tour of Kander and Ebb’s musical Curtains, and it’s coming to Leicester’s Haymarket Theatre next year.

Curtains follows what happens when Broadway star Jessica Cranshaw is murdered on opening night, as it leads musical theatre fan and detective Frank Cioffi to be tasked with finding the murderer. The show originally premiered in 2006 in Los Angeles and opened on Broadway in 2007, with Ebb and Stone both passing away before the musical was completed.

Jason Manford will play Cioffi, following his run in Chitty Chitty Bang Bang and The Producers. 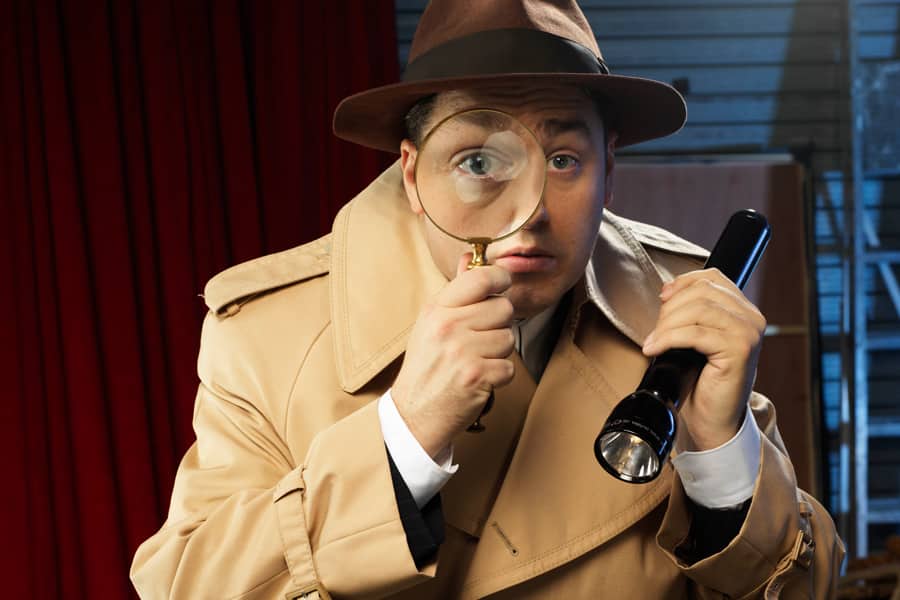 The hilarious whodunnit is packed full of catchy songs, unforgettable characters and plot twists galore! Coming from creators of Cabaret and Chicago, this Tony award winning backstage murder mystery musical is sure to have audiences laughing and guessing right to the final curtain.

The show will run at Haymarket Theatre from Monday 16th – Saturday 21 March 2020 and tickets are on sale now.