So Valentine’s Day is upon us but if you’re anything like us then the thought of an overpriced Valentine’s meal surrounded my balloons and love hearts might not be your bag! (Remember that scene in Sex and the City?) Don’t worry though, we’ve picked out 5 much less cheesy and much more fun things you can do on Thursday night instead.

Beans on Toast at Duffy’s Bar 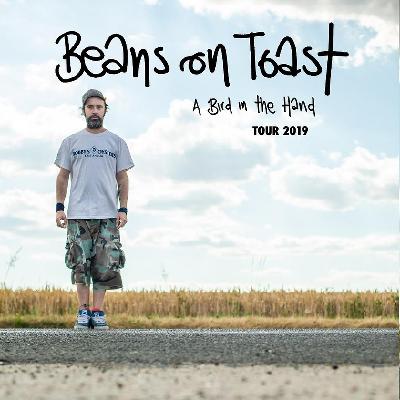 Why not enjoy some live music and head down to Duffy’s Bar to see brilliant folkie, Beans on Toast. He’ll be performing tunes from his new album, A Bird in the Hand, as well as some old favourites. Tickets are now very limited but grab one of the last ones HERE.
Patty Freaks Pop-up at 1901 Turkey Cafe 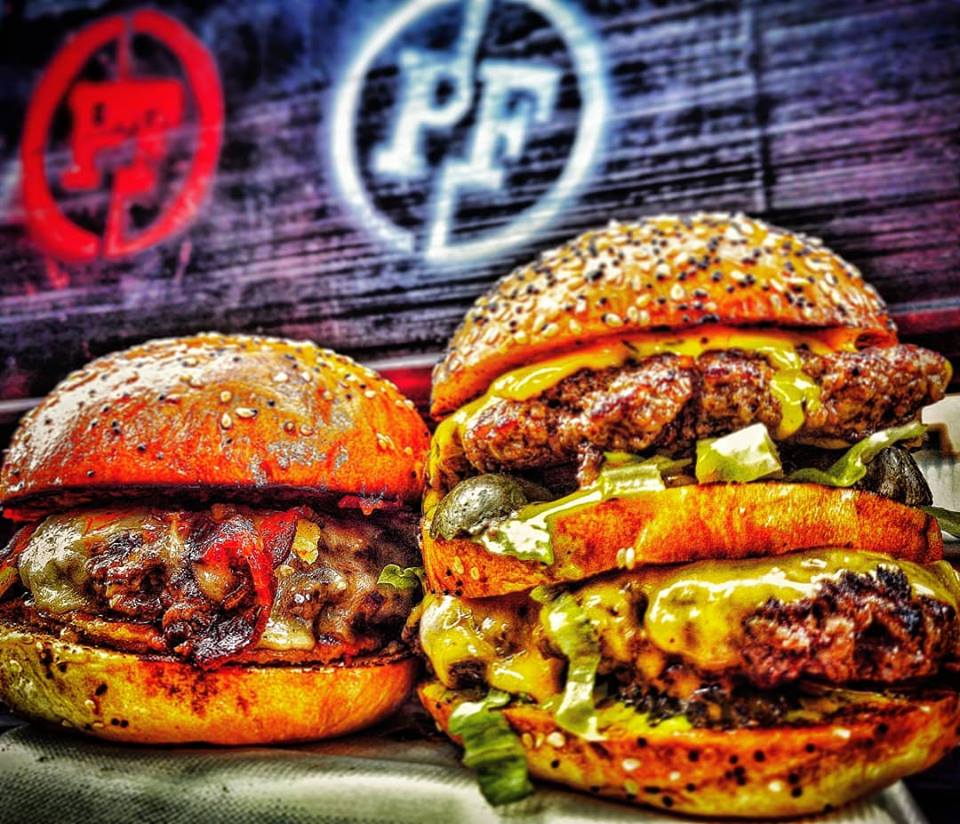 The recent winners of UK’s Best Burger (British Street Food Awards 2018) are in town this Valentine’s Day for a Patty & Prosecco party at 1901 Turkey Cafe. Forget your overpriced menus and get your mouth round the best burger around (as well as a gloriously cheesy starter and menu pairing cocktails). Book your place via DesignMyNight.
Caddyshackers

Can your relationship survive the competition? A great option for those of you in the early stages of dating, get to know the real them with a competitive round of crazy golf. Throw some cocktails and beers into the mix and you’re guaranteed a brilliant night. Book a round at www.caddyshackers.co.uk.
Comedy 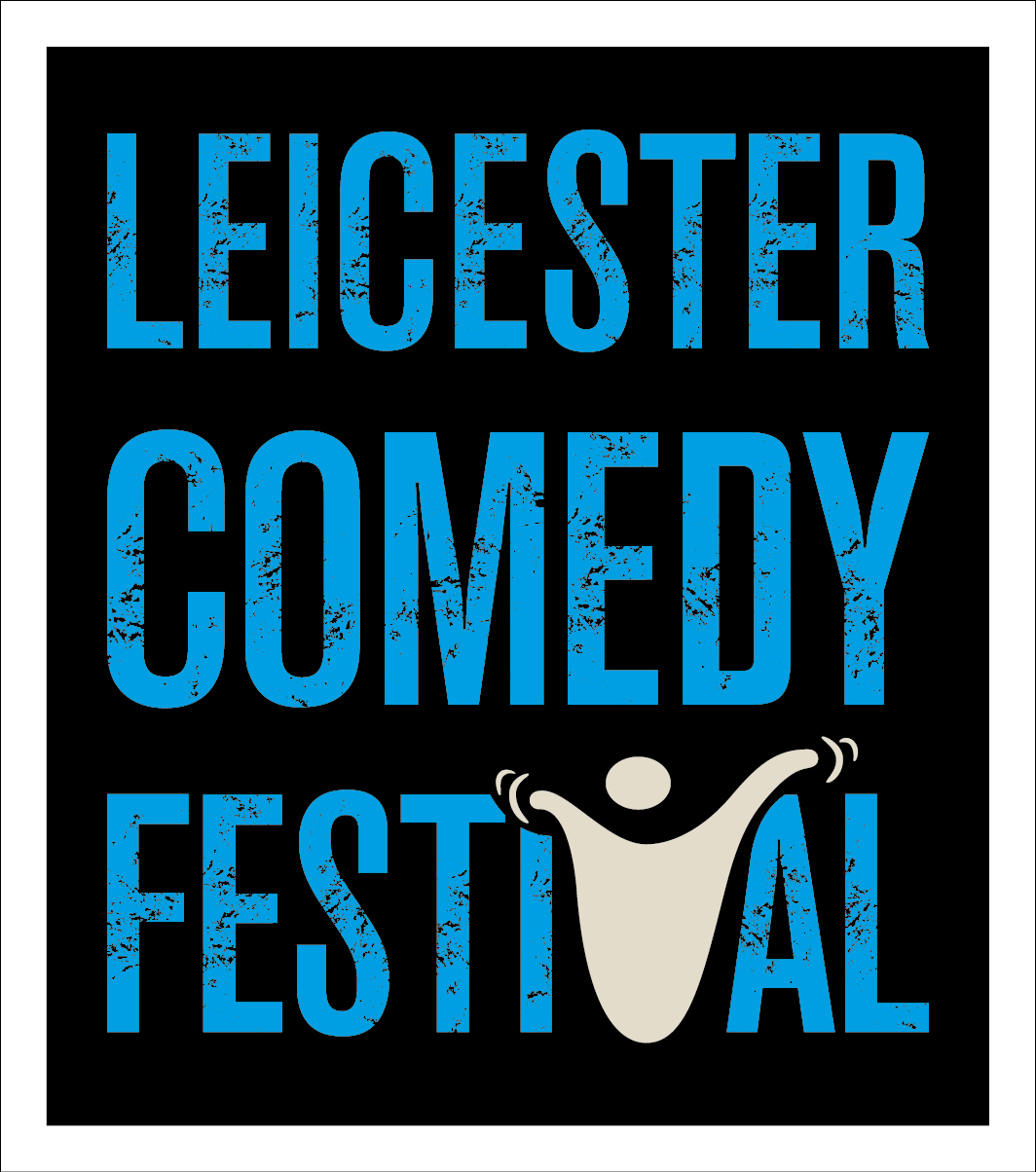 The Comedy Festival is perfect timing for Valentine’s Day. Our pick of the shows on Thursday are:
Chris Washington at Peter Pizzeria – we saw Chris at the Preview Show last year and he was brilliant. He’s supported Jason Manford and Tom Stade and will be chatting about his unlikely rise to comedy from his life as a postman.
8 Dates a Week at the International Arts Centre – When matchmaker Zoey sets up a bespoke high-class dating agency to solve her money problems, it’s a great success. Just one problem: only men sign up. There’s only one solution – to become the woman of their nightmares.
Liam Withnail at Exchange Bar – Join Englishman Liam Withnail for an hour of laughs tackling sexism, society & Sausage Fests. A show that explores if and how the straight white man can atone in the era of #MeToo.
Notting Hill 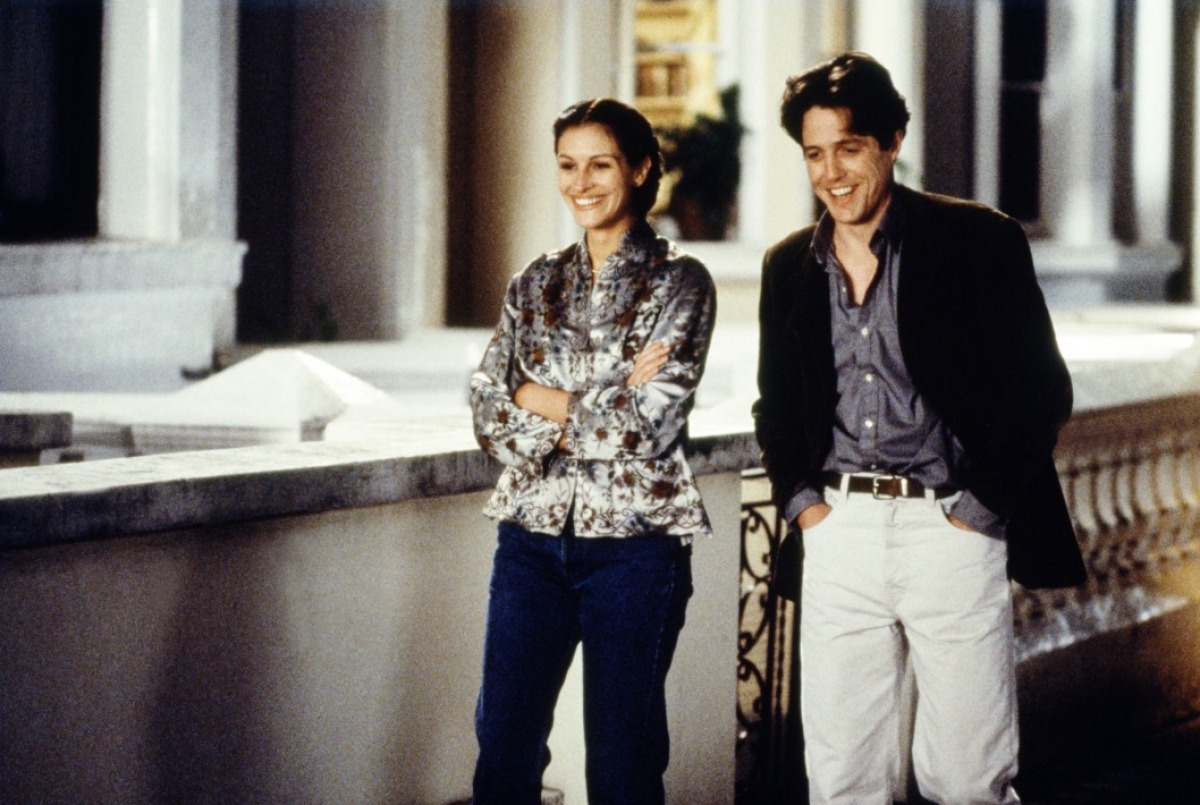 Somehow, I have no idea how, but it’s 20 years since Notting Hill was released! To celebrate, it’s coming back to the cinema for one night only. Grab tickets to see the special screening on Valentine’s Day at Vue Cinemas. Tickets are just £5.
By coolasleicesterFebruary 13, 2019Food & Drink, Events, Featured