How about combining a fitness goal with a few good deeds as well? This is where Leicester initiative GoodGym offers the perfect weekly activity!

You might have seen some red shirted runners around the city on Tuesday nights… That’s GoodGym in action. So, what’s it all about? GoodGym is a group of runners who combine getting fit with doing good deeds in the local community. The group meet at the Queen Elizabeth II Diamond Jubilee Leisure Centre on Duns Lane (top of Braunstone Gate) every Tuesday at 6pm and run somewhere within the city to a community organisation or charity. They then spend some time helping out with a variety of tasks as required by their hosts before running back, incorporating a short fitness session led by a qualified run leader. 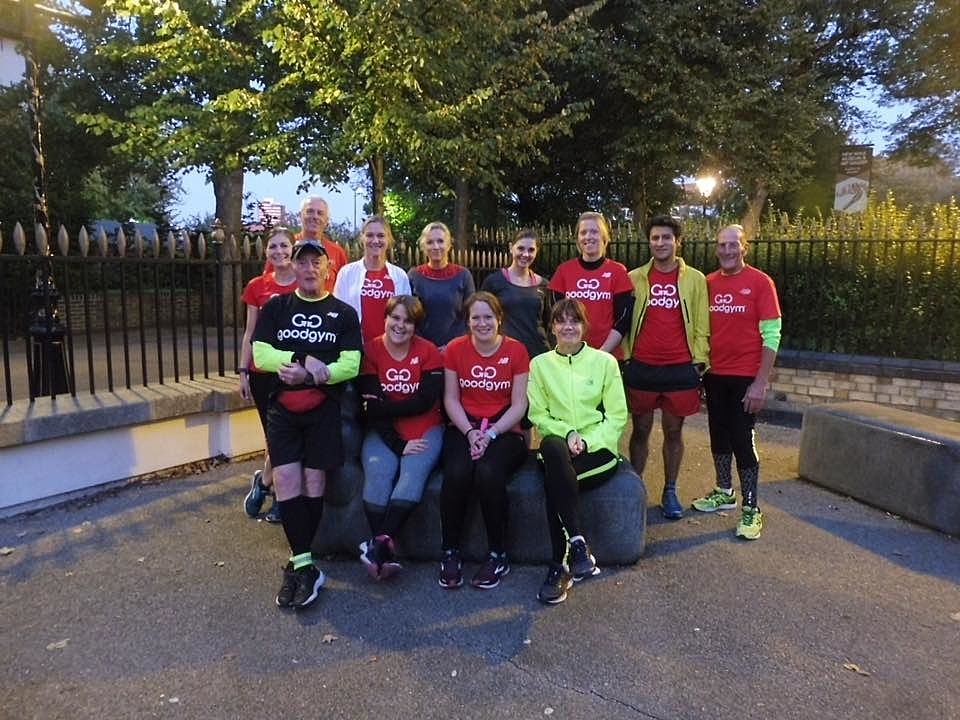 GoodGym Leicester’s Trainer, Huw Davies, commented, “We’re a really friendly bunch, the runs are accessible to all levels of fitness and the tasks are very rewarding. GoodGym is brilliant for both your physical and mental health and we’d love to see more people in the city getting involved in our runs, both runners and organisations who might benefit from our help.”

All abilities are welcomed with the focus very much on inclusivity and fun while doing some good in the community. It is free (although you can make an optional donation to support the charity) to join and you will receive a swanky red GoodGym shirt courtesy of sponsors New Balance when you sign up to join in. 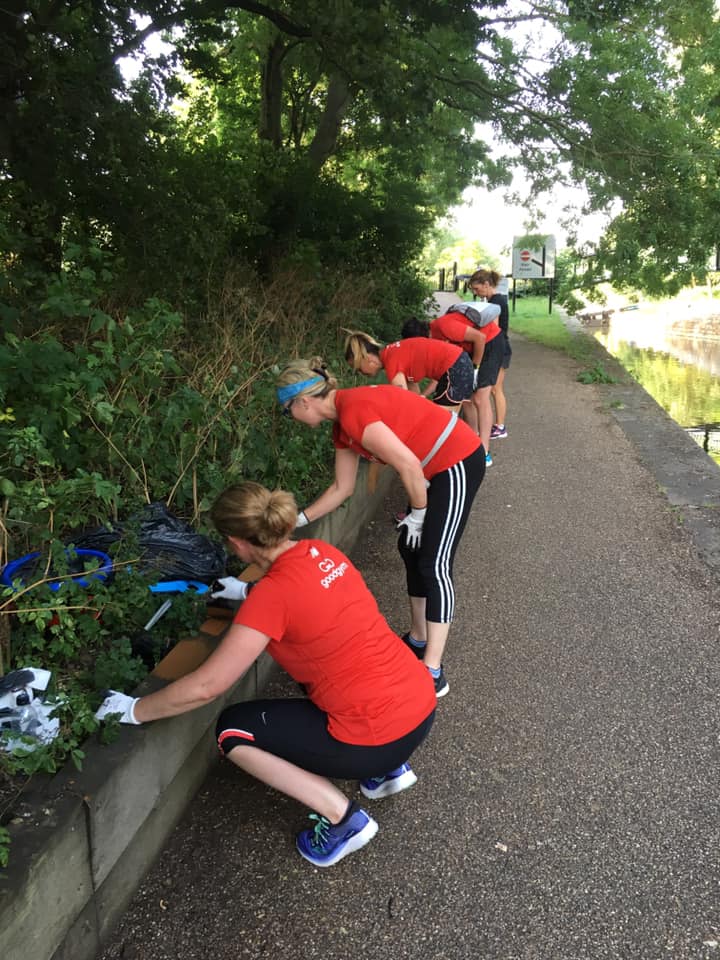 If you’re interested in taking part or if you have a group who might be in need of a little help, Huw can be contacted at [email protected]. You can also find more information and sign up directly via the website https://www.goodgym.org/areas/leicester.