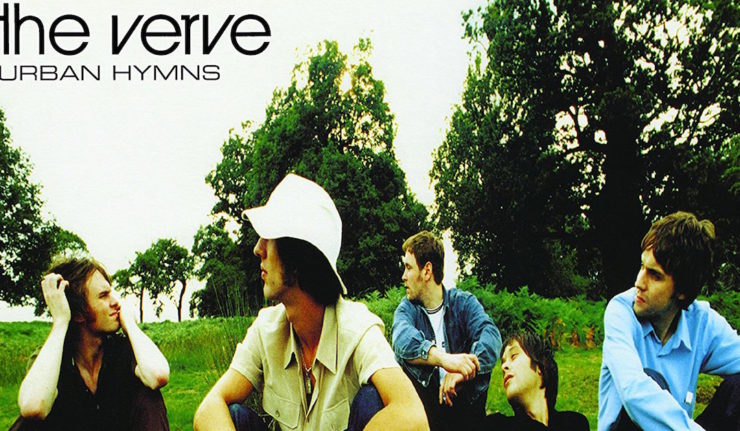 Friday 29th September marks the 20th Anniversary of The Verve’s classic album, Urban Hymns. To mark the occasion a special celebration will be taking place at The Soundhouse on Southampton Street with a live band of Leicester’s best musicians uniting to play a full set from The Verve’s back catalogue.

Urban Hymns was the third album by The Verve, released on 29th September 1997 and featured the hit singles Bitter Sweet Symphony, Lucky Man & The Drugs Don’t Work. Unanimously praised by critics and music lovers upon its release, it went on to sell over ten million copies worldwide.

Doors will open at 7:30pm and tickets are available at £5 in advance (or £6 on the door) from www.wegottickets.com/fullfathom5.

The Soundhouse is situated at 28 Southampton Street, Leicester, LE1 1SJ.