Leicestershire’s 45 West Distillers are launching an exciting partnership with Scottish rugby legend, Doddie Weir alongside his foundation, unveiling a brand new Burleighs Gin, which will see all profits will go directly to the Foundation, helping to fund vital research into the causes and potential cures of Motor Neurone Disease.

Available in stores, bars and online from www.burleighsgin.com, Doddie’5 Gin will be launching on Saturday 9 March, coinciding with one of the biggest clashes of the Six Nations, as Scotland take on the undefeated Wales side for the first time since the inaugural Doddie Cup . 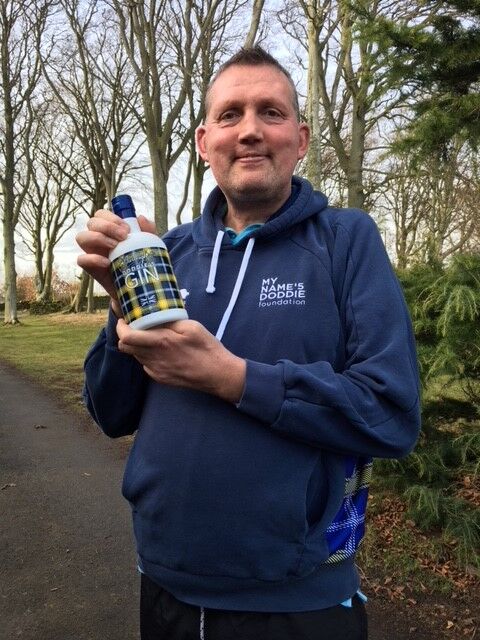 They are now calling on rugby and gin fans to help tackle Motor Neurone Disease and be part of the cure by raising a glass of the special edition gin. Doddie’5 Gin will be available to purchase throughout Great Britain and here in Leicester it’ll be served from this weekend in 45 West and Parcel Yard. 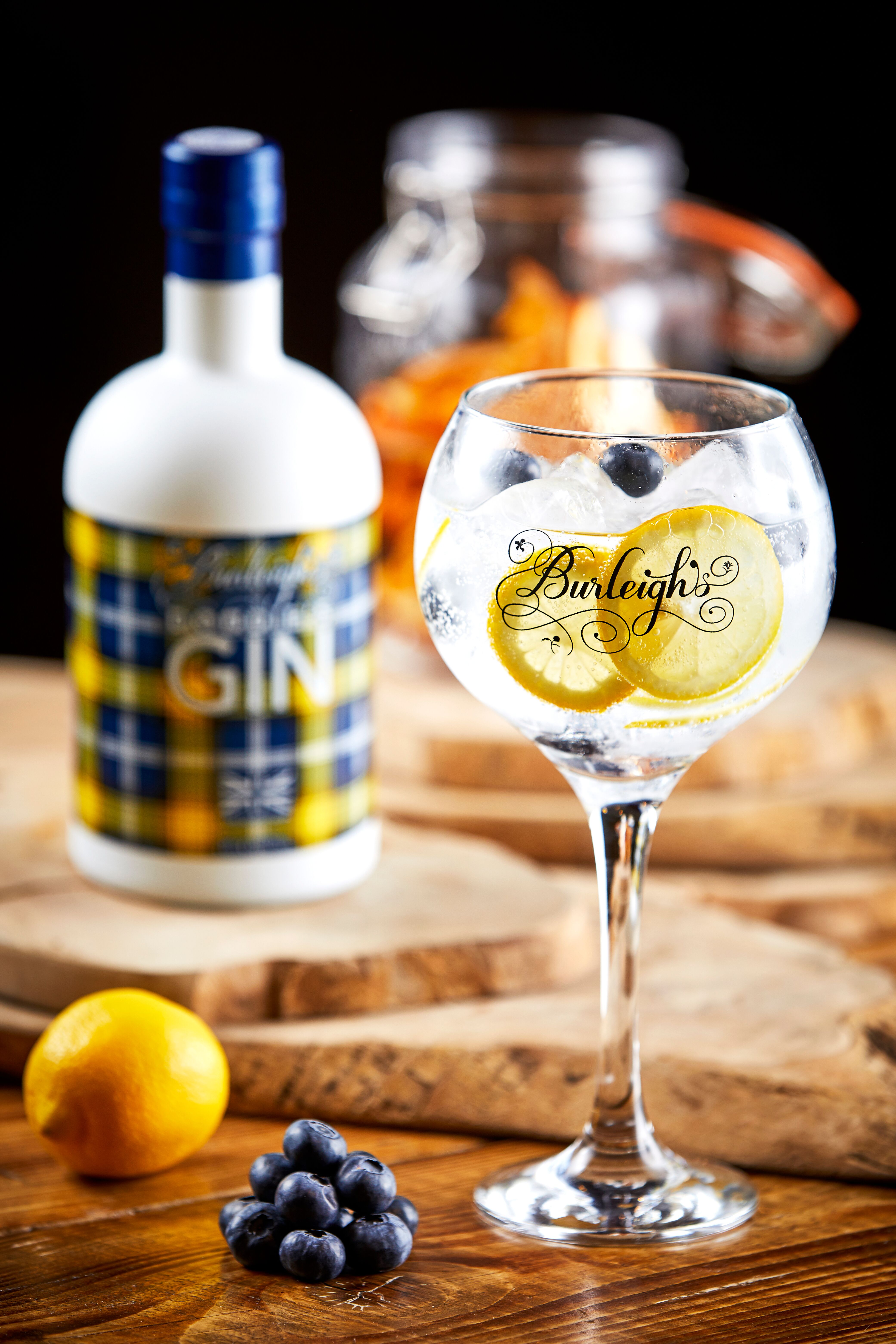 Profits from each bottle sale will go directly to the Foundation, and 45 West are committed to achieving their goal of raising £1,000,000 (one million pounds). Initial support for the product has been overwhelming with over £12,500 raised during the pre-launch period.

The My Name’5 Doddie Foundation was set up in November 2017 by Doddie and his fellow Trustees, five months after he revealed the he was suffering from Motor Neurone Disease himself. Doddie earned 61 caps for Scotland during a successful playing career and represented The British & Irish Lions on their victorious 1997 tour to South Africa. From the outset of his diagnosis, Doddie has been driven to help fellow sufferers and seek ways to further research into this, as yet, incurable disease. 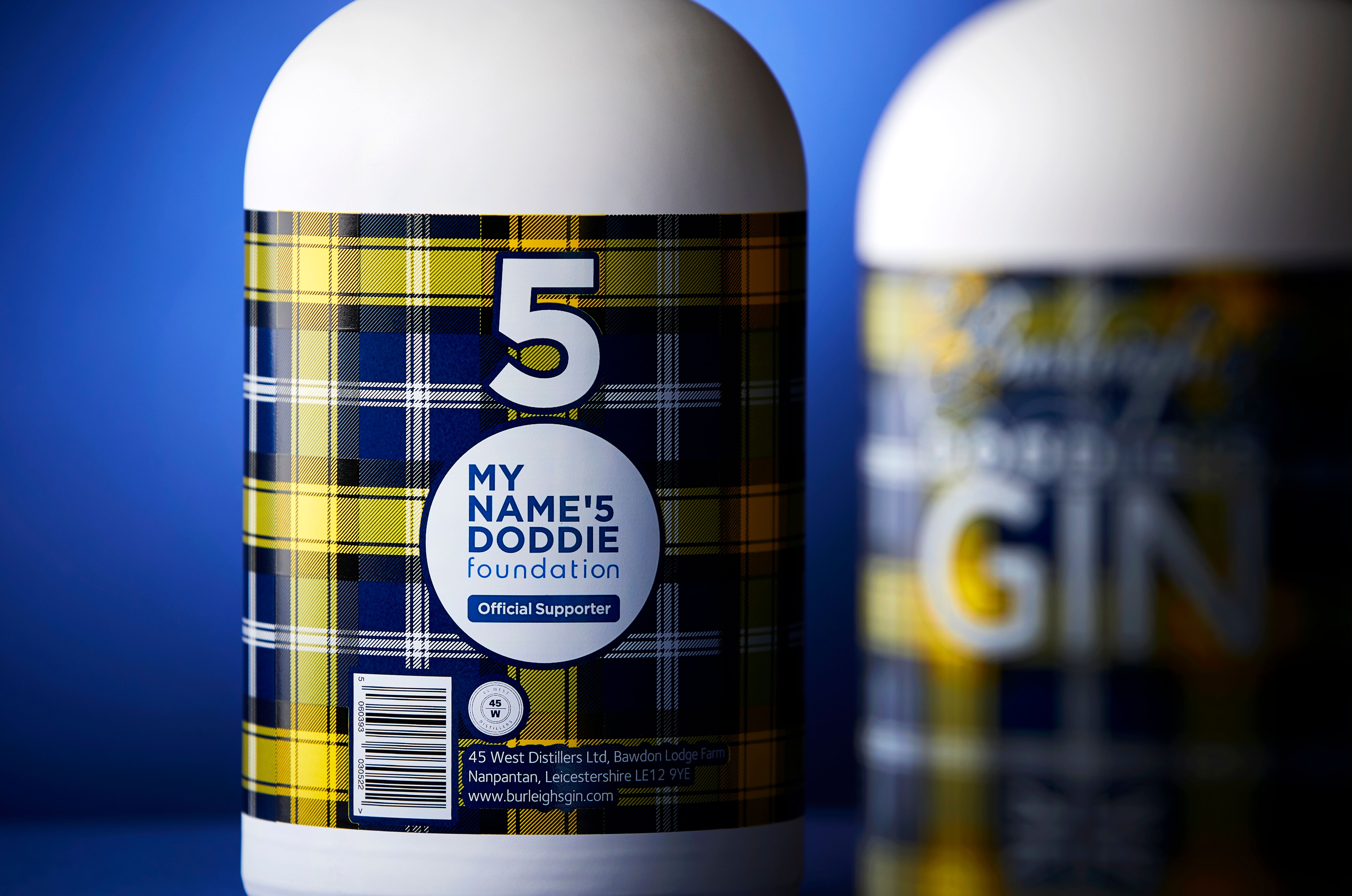 It is hoped that the funds raised from the sales of Doddie’5 Gin will assist the Foundation in achieving its aims:

You can purchase a bottle directly from the Burleighs website.