We’re lucky to have some wonderful craft breweries in Leicestershire and now there’s one making waves over in Melton Mowbray as Round Corner Brewing have opened up their first venue in Melton’s Cattle Market.

Melton is recognised as the UK’s rural food capital, renowned for locally-made Stilton cheese and pork pies while the market is the epicentre of a thriving agricultural economy dating back hundreds of years. Whilst we’ve grown to know the market well for its traditional Tuesday cattle and farm trade through our farming ties, it also offers a wonderful space and is home to large annual events including the East Midlands Food Festival every October. 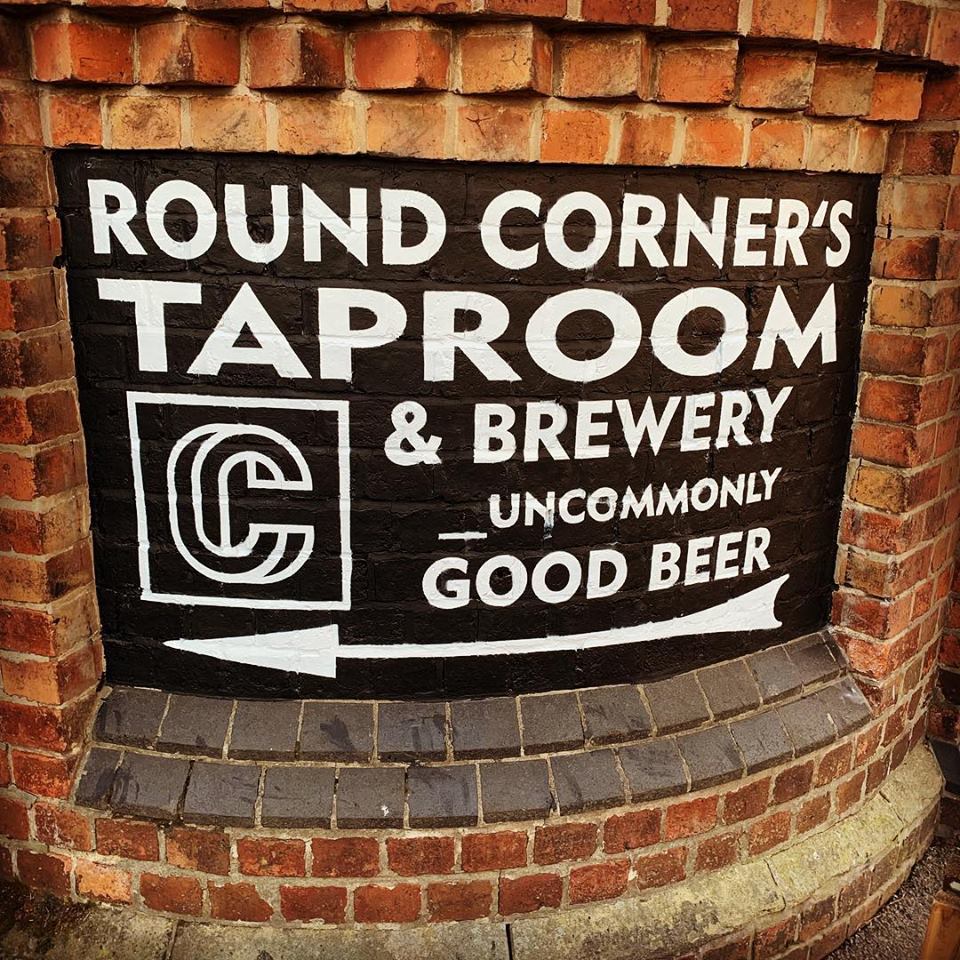 Now Round Corner Brewing have taken over the end shed of the market with their brewery and tap room, where they make “highly drinkable beers inspired by the character of a thriving local agricultural community and the raw, real flavours of the East Midlands.”

They certainly know their stuff too. Head Brewer and co-founder, Colin Paige, is a sought-after judge for the World Beer Cup and has won numerous accolades in his own work as a brewer. Stone & Wood and Thunder Road Brewing both won Champion Australian Brewery under Colin’s watch while Mac’s New Zealand was recognised with the prestigious Morton Coutts Trophy for innovation under his leadership. 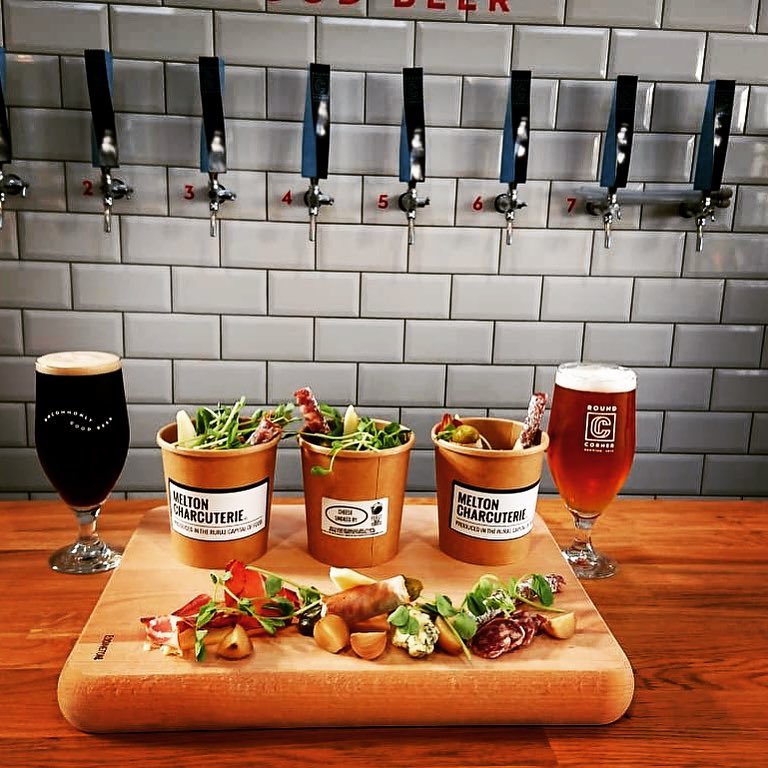 His recipes have also won numerous awards and since returning to the UK, he helped Butcombe to its first ever Gold Medal in the World Beer Awards, making 2017 the most awarded year in the brewer’s forty-year history.

Eager to find out more? Go and have a try! 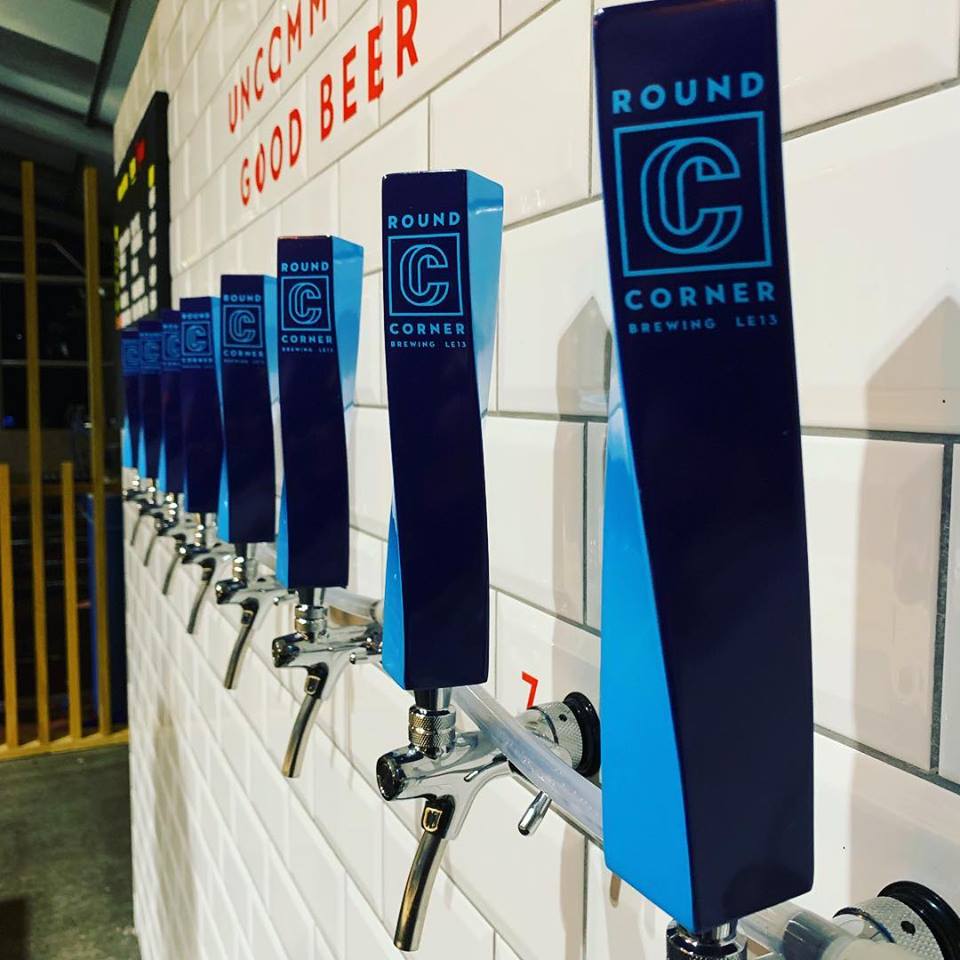 On Saturday 9 March you can head over to Round Corner Brewery to enjoy a day of craft beer and wood fired Neopolitan pizza, as they team up with Martin Bros Pizza. The event runs from 1pm – 8.30pm and you’ll be able to enjoy the Round Corner range, as well other drinks, plus the full pizza range below. 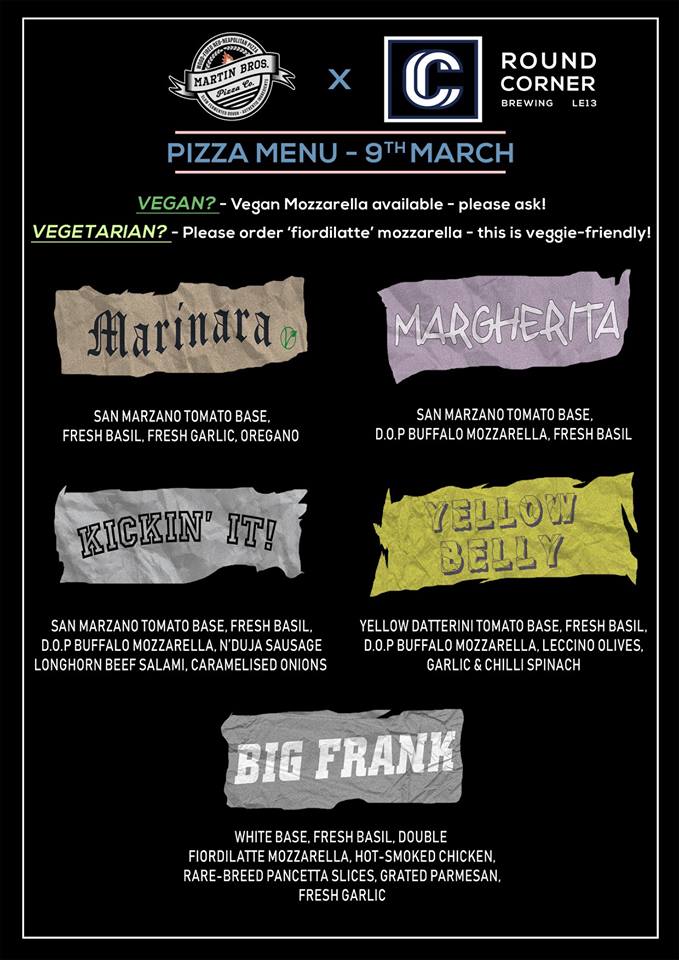