Everyone enjoys a good cup run! Now, Carabao Energy Drink has teamed up with us here at Cool as Leicester to give two lucky Leicester fans the chance to win a pair of tickets to Leicester City v Manchester City in the Quarter Final on Tuesday 18 December.

Currently in the second year as official title sponsor of the Carabao Cup, South-East Asian energy drink Carabao is looking to build on the success of the inaugural season, which saw Manchester City lift the cup in front of 85,000 fans at Wembley Stadium.

Carabao is not like other energy drinks. It was invented in Thailand. By a rock star. Called Aed Carabao. Aed Carabao then named both his band and his new energy drink after a buffalo in South East Asia, called a Carabao, admired for its physical power, extraordinary stamina and unbreakable spirit. The product offers a premium, great tasting energy boost, designed to give hard working men and women a boost of energy to help them get through their increasingly busy and bonkers lives. 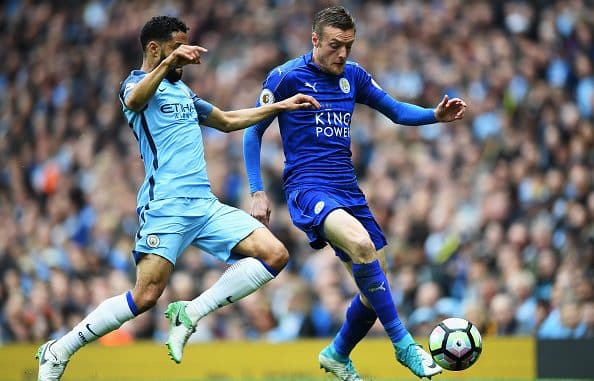 To be in with a chance of grabbing the tickets simply answer the following question: What number shirt did Riyad Mahrez wear when playing for Leicester City?

Good Luck and Get Game Ready!

The names of the prize winners will be available on Monday 10 December for 14 days or by emailing Cool as Leicester.