Turn back the years with The Carpenters festive experience 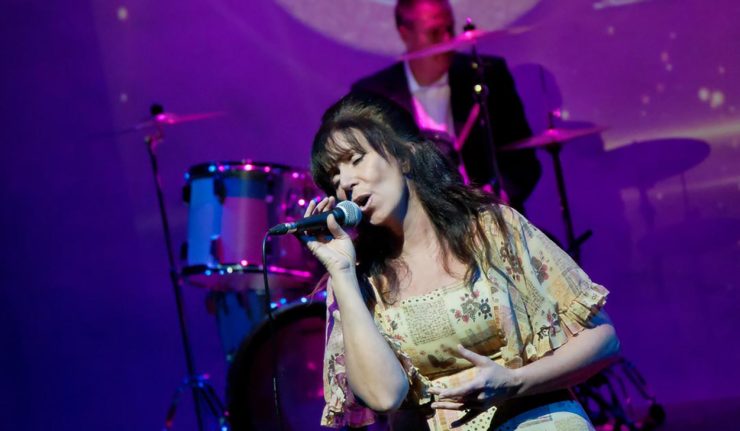 Fancy treating your mum before Christmas? Here’s the perfect thing! Leicester’s Haymarket Theatre will be rolling back the years with the music of the world-famous Carpenters.

A special Christmas Party edition of the Carpenters Experience concert show will be heading to the Leicester theatre on Thursday 6 December with plenty of hits through the evening.

In addition to enjoying all of Richard and Karen Carpenters’ million-selling hits, theatregoers will also be treated to some festive favourites, promises show promoter Mick Mason.

The Carpenters Experience is the UK’s leading Carpenters show. It features the rich contralto voice of Maggie Nestor, supported by eight acclaimed musicians.

“Together they capture the sights and sounds of the amazing talents of Richard and Karen Carpenter,” says Mick.

“Karen’s silky vocals are combined with Richard’s delightful piano along with the seamless harmonies, for which The Carpenters were renowned.”

The celebrated production features Close to You, We’ve only Just Begun, Top of the World, Rainy Days and Mondays, Solitaire, Goodbye to Love, Please Mr Postman, For All We Know, Only Yesterday and dozens more classic hit songs.

The Carpenters Experience promises an evening of non-stop hits – for many music fans it will be yesterday once more.

Tickets are available now from the Haymarket Theatre website.