Casting has now been revealed for the touring production of smash hit comedy musical Waitress, which is coming to Leicester at Curve from 24 – 29 January 2022.

The show will star Lucie Jones as Jenna, Sandra Marvin as Becky, Evelyn Hoskins as Dawn and Busted’s Matt Willis as Dr Pomatter.

Lucie Jones will be doing the full tour through to August 2022, with Matt Willis on the touring show until the Hull dates (the stop after Curve). 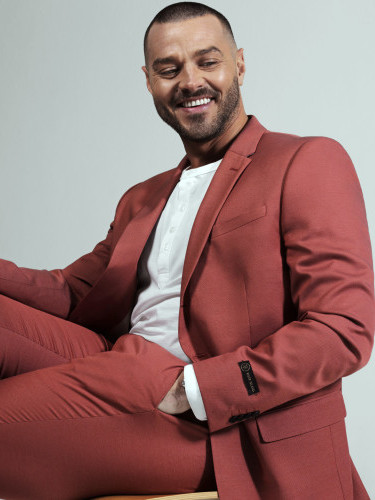 Waitress initially opened at the Adelphi Theatre, London, on 7 March 2019, picking up plenty of awards and nominations during the course of its West End run.

The show’s music and lyrics are by Sara Bareilles and it is based on the film of the same name, following a young waitress in a diner who dreams of leaving her job and forging a life of her own.

The show opens in Wimbledon in September 2021 and will tour the UK before reaching Curve in January 2022.

Tickets for Waitress are on sale now via the Curve website.