Showcase Cinema De Lux has some treats in store as they present a series of flashback movies through the autumn. From sing-along The Little Mermaid, to Mean Girls and Top Gun, there’s something for everyone!

The Flashback series showcases classic films you may have seen years ago, only seen on TV or, perhaps, never seen at all. Each film they feature has been digitally restored, often to ultra-high definition, and the cinema’s state-of-the-art projectors show them at their very best.

Perfect when you feel like a healthy dose of nostalgia – or just want to find out what the hype was all about.

Highlight’s of Leicester’s Flashback series include: 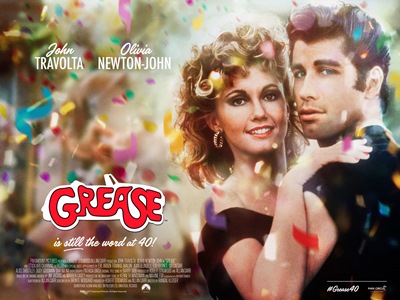 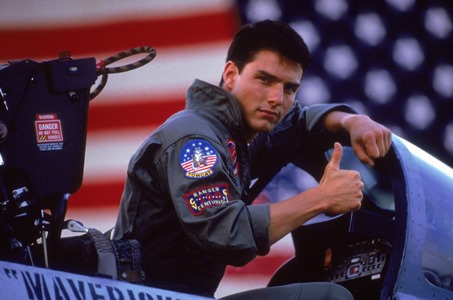 Full information and tickets can be accessed via the Showcase Cinema website.