CANTEEN, the event that’s bringing Britain’s best street food traders to Leicester has announced their next event and a new monthly residence that will run on the last Friday of every month at the LCB Depot on Rutland Street from 5pm-11pm. To celebrate, there is a launch party on 24 February, featuring some of the best traders in the UK, including the winner of the British Street Food Awards 2016, Baked in Brick. With fantastic timing the event also ties in with LCB Depot’s Comedy at the Canteen, as part of Leicester Comedy Festival, so customers an also enjoy a night of great comedy at the same time. 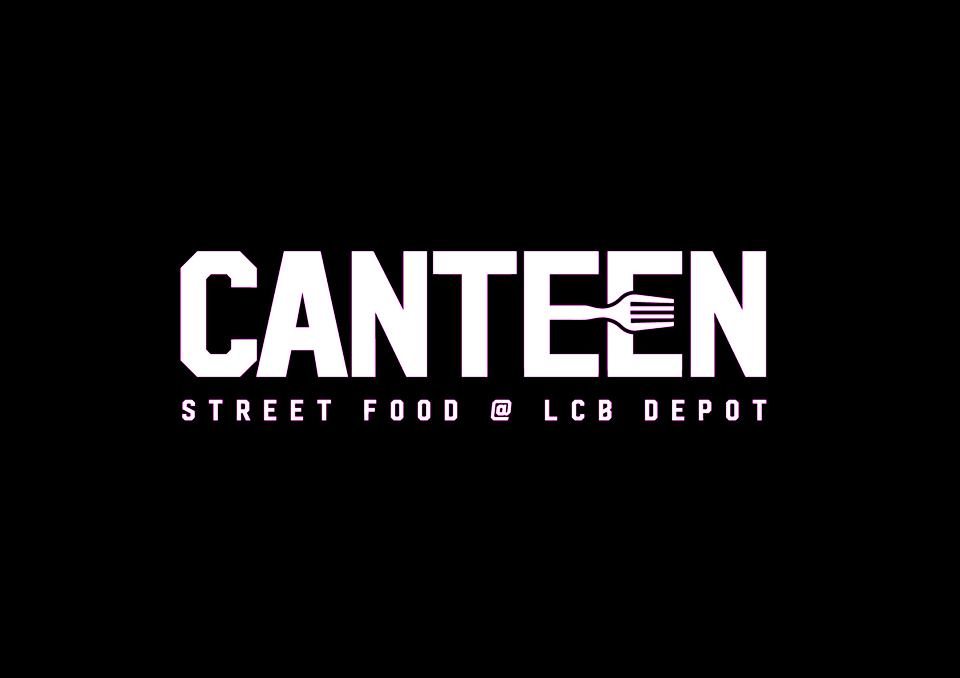 CANTEEN is a partnership between LCB Depot, Grays Cafe and a Midlands Events Organiser, who felt it was about time that Leicester had its own regular street food event to be proud of, which will also help to promote the city’s fantastic Cultural Quarter. Taking place after work on a Friday evening, CANTEEN will be a place for friends and families, creative types, city residents, students and stressed out city workers to mingle and have a great evening.

The name CANTEEN was chosen to reflect the venue’s original use as a bus depot, which is now home to over 40 thriving creative businesses. The event will not only see great food from a variety of traders, but also a DJ, a fully stocked bar, a separate Sailor Jerry cocktail bar and plenty of seating throughout the venue.

CANTEEN is committed to providing the best traders which have to adhere to strict guidelines on hygiene, local sourcing, minimal food wastage and sustainability, with the CANTEEN team also taste testing each of the traders’ dishes at various street food events across the UK to ensure the very best traders are brought to Leicester. There is also a commitment to ensure that a local Leicester street food trader is included in the line up each month and the team will be looking to mentor any locals who are just starting out on creating a street food business. Each trader will also have a vegetarian/vegan option.

Canteen will take place at LCB Depot on the last Friday of every month with free entry and children allowed until 9pm.

Traders at the event on 24 February will be: Baked in Brick, Canoodle, Smoqued and Victoria Creperie.