Snooker fans in Leicester are in for a treat this month as the British Open arrives Morningside Arena. This year sees the competition return to the World Snooker Tour for the first time in 17 years.

It will be the second world ranking event of the 2021/22 season and will run from August 16 to 22. All 128 tour players will compete in the event, with Leicester’s own Mark Selby set to face Shaun Murphy in the first round on Tuesday 17 August. The pair last met in an epic World Championship final battle in Sheffield earlier this year.

The British Open, to be televised live by ITV as well as a range of broadcasters outside the UK, will feature 128 of the world’s best players battling for the trophy. Previously, The British Open was ever present on the calendar from 1985 to 2004 and has been won by great names including Steve Davis, Jimmy White, Stephen Hendry, Ronnie O’Sullivan, Mark Williams, Paul Hunter and John Higgins. 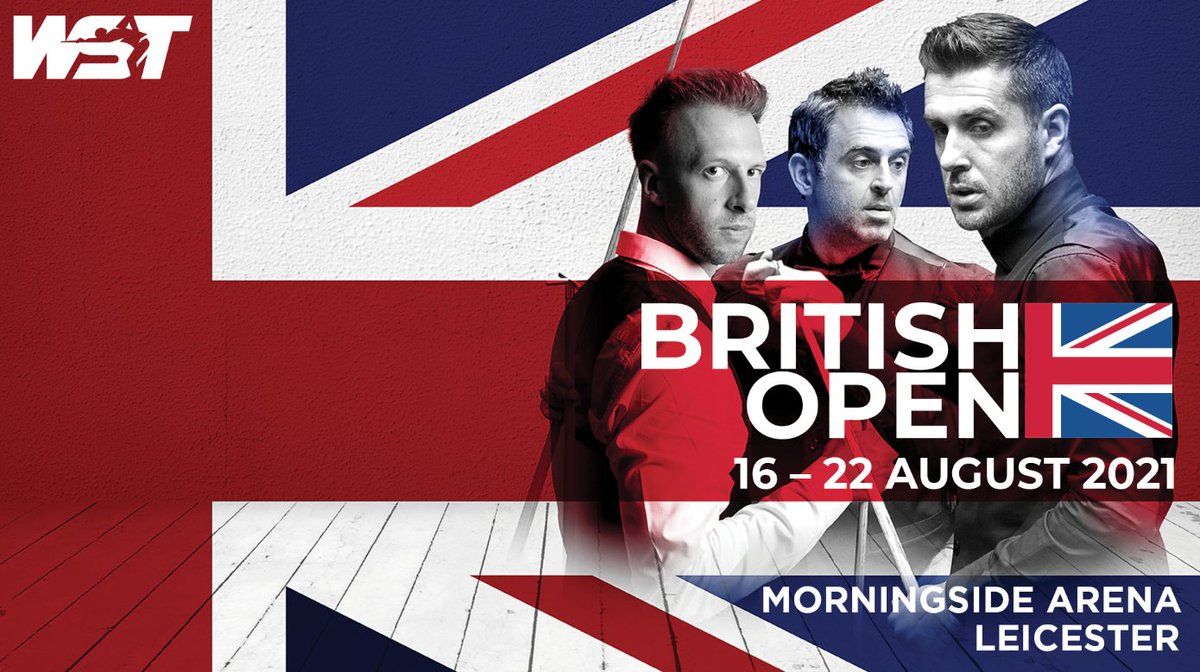 This is the first time that Morningside Arena has hosted a large snooker tournament in what will hopefully be the first of many.

Tickets for the British Open are on sale now for all snooker fixtures including the final. Buy via the Morningside Arena website.