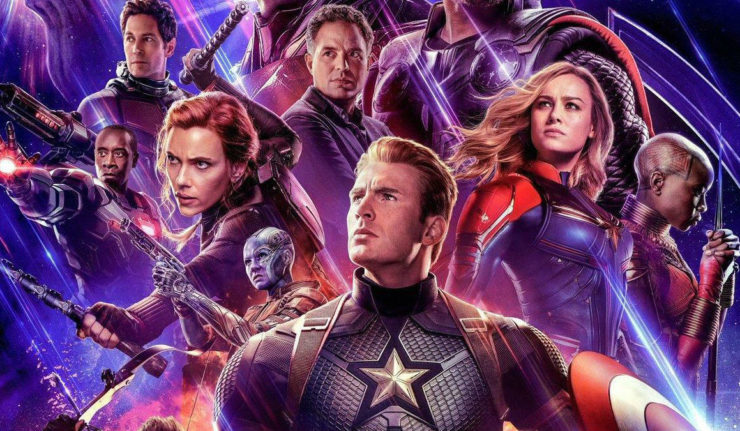 One of the most hotly-anticipated films of 2019 is almost here, and Vue cinema over at Meridian is giving fans the chance to mark the release of Avengers: Endgame in a very special way.

The latest release in Marvel’s Avengers franchise, Endgame follows directly from the events in last year’s Avengers: Infinity War and those who wish to relive the events of Infinity War can enjoy a screening on the evening of Wednesday 24 April, before being able to be one of the very first to see Avengers: Endgame when it is screened immediately afterwards at 12:01am on Thursday.

After half of all life in the universe was killed due to the actions of Thanos in Avengers: Infinity War, the remaining Avengers and their allies must reassemble in one final stand.

Avengers: Endgame is released on Thursday 25 April and tickets for the first screening and the double bill with Avengers: Infinity War can be booked at www.myvue.com.

Please note that the billed start times are 11.35pm for Avengers: Endgame and 8.30pm for the double-bill screening.