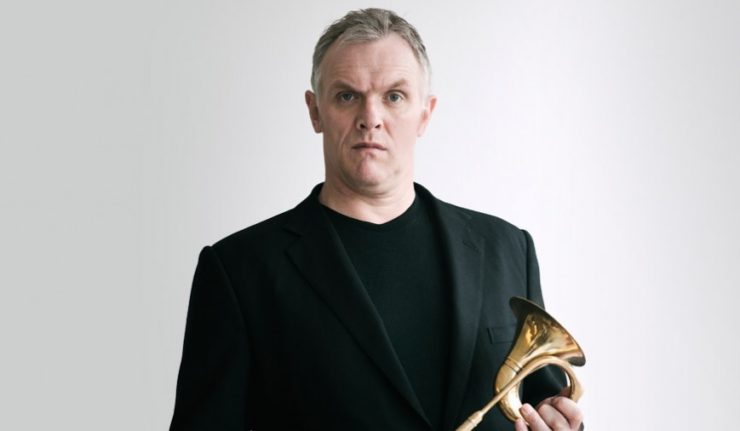 LOROS Hospice is holding a Dying Matters Week in May to raise awareness and help to encourage people to talk more openly about death and dying. Comedian Greg Davies, who’s a patron of the charity, will be headlining the week with an event at 200 Degrees.

Best known for his role as Mr Gilbert in The Inbetweeners, Greg will be in conversation with fellow comedian Cariad Lloyd as part of her Griefcast podcast, where comedians are encouraged to talk candidly about death. The gig, which is billed as a Dead Funny Evening with Greg Davies, will take place on Friday 17 May, from 6.30pm and there are only 70 tickets available.

This is a very rare opportunity to see the comedian, who now sells out large venues, in such an intimate setting.

Greg added, “LOROS is a fantastic charity and I am proud to be a Patron so being able to support them in this way is great.

“I’m a long-term admirer of Cariad’s Griefcast podcast and recording it during Dying Matters Week, when we’re encouraging people to start difficult conversations about death, will, I hope, encourage others to do the same.”

Tickets are priced from £50-£60 and there are only 70 available. They go on sale at 10am on Wednesday 24th April from the LOROS website.

Dying Matters Week takes place from 13 – 19 June and more information can be found on the LOROS website.