Hot on the heels of a number of theatre announcements lately, 2 more shows have been announced for 2019 as Amelie the Musical comes to Haymarket Theatre and a brand new production of CATS is announced for Kilworth House Theatre’s summer season. 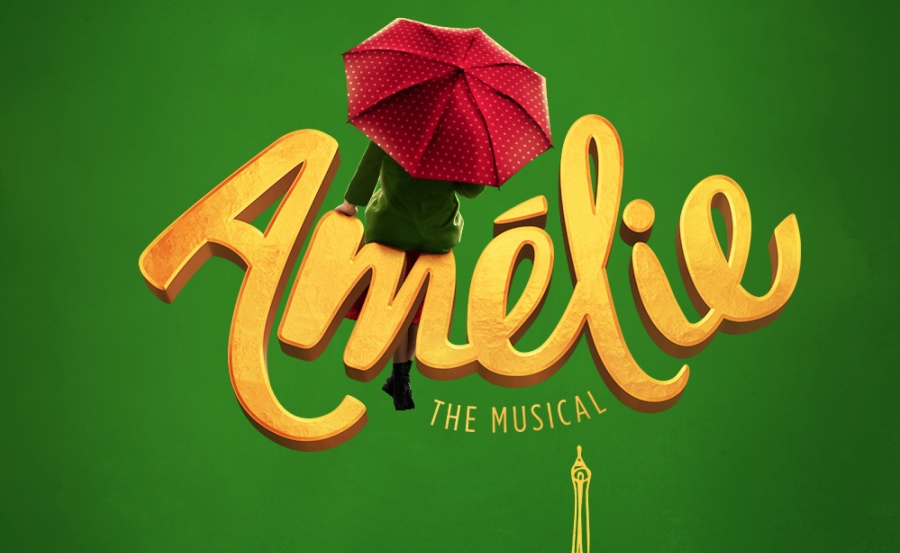 Amelie is a new musical based on the much loved five-time Oscar-nominated film, and an ‘enchanting act of theatrical reinvention’ (The Los Angeles Times). With music by Daniel Messé, the adaptation brings to life the film, which was written by Jean-Pierre Jeunet and Guillaume Laurant, as the story follows a waitress in Paris who dedicates her life to making others happy. Amelie is an astonishing young woman who lives quietly in the world, but loudly in her mind. She secretly improvises small, but extraordinary acts of kindness that bring happiness to those around her. But when a chance at love comes her way, Amelie realises that to find her own contentment she’ll have to risk everything and say what’s in her heart.

The Broadway musical arrives at the Haymarket Theatre from Tuesday 9 to Saturday 13 July 2019 and tickets are on sale now.

More great news for musical fans as CATS is returning to Leicestershire with a run at Kilworth House Theatre from Tuesday 23 July – Sunday 1 September 2019. The all new production of CATS will feature the magnificent musical score composed by the legendary Andrew Lloyd Webber, including the poignant hit song ‘Memory’. Alive with your favourite feline characters including Rum Tum Tugger, Mr Mistoffelees, Macavity, Old Deuteromy and Grizzabella to name but a few, CATS is quite simply a phenomenon.

Set in the wonderful outdoor theatre at Kilworth House, this is set to be a must see production for any musical fans in 2019. Tickets go on sale at 9am on Monday 26 November from the Kilworth House Theatre website.