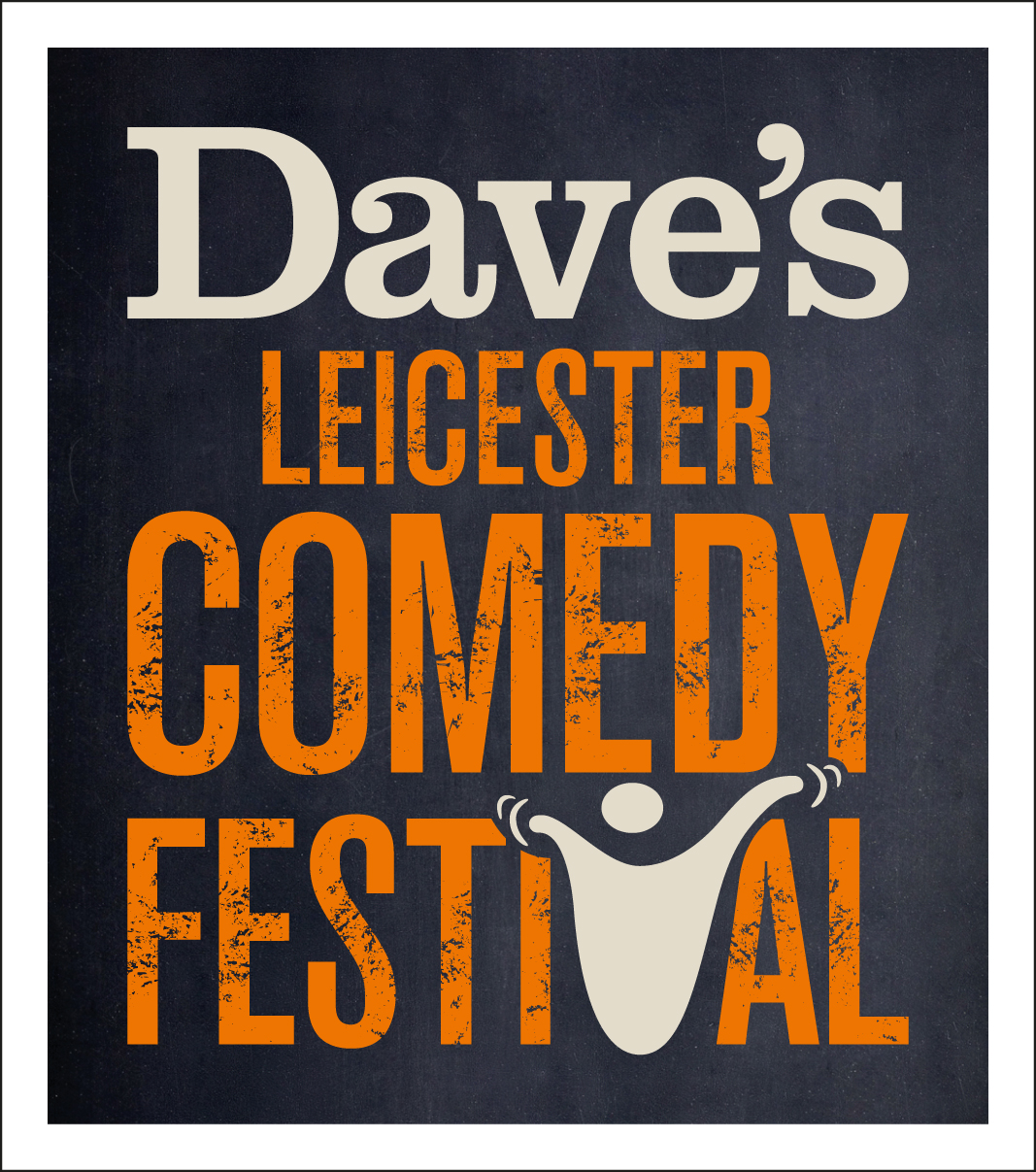 The Preview Show is held at De Montfort Hall every January to give a flavour of what’s to come during the festival. Every year it’s brilliant and every year it sells out. Previous acts have included Jimmy Carr, Jenny Eclair, Jasper Carrott and Micky Flanagan, just to name drop a few. Tickets are priced from £18 – £25 and make ideal Christmas presents, so be sure to bookmark the ticket page for your Christmas shopping lists. Don’t leave it too late though, as soon as the lineup is announced the tickets will fly out. Just saying…

We like to be prepared so we’ve already bagged our tickets and we’ve got a pair to give away to one of our readers. Not only that but you’ll also win a 2 course pre-show meal for 2 including a bottle of wine at The Lansdowne.

Located on London Road close to the station, De Montfort Hall and Leicester University, The Lansdowne is loved for its award-winning retro design and split level areas. Creative seasonal menus feature lots of local produce making us popular for business lunches and informal dining, with food served until 9pm. The bar has private space for hire, perfect for informal gatherings, and an outside canopied terrace for sunny afternoons.

If you want to be in with a chance of winning you just need to answer the following question and fill in the form below. T&Cs are below and entries close on Friday 13 November.

Question: Where is the Preview Show held?