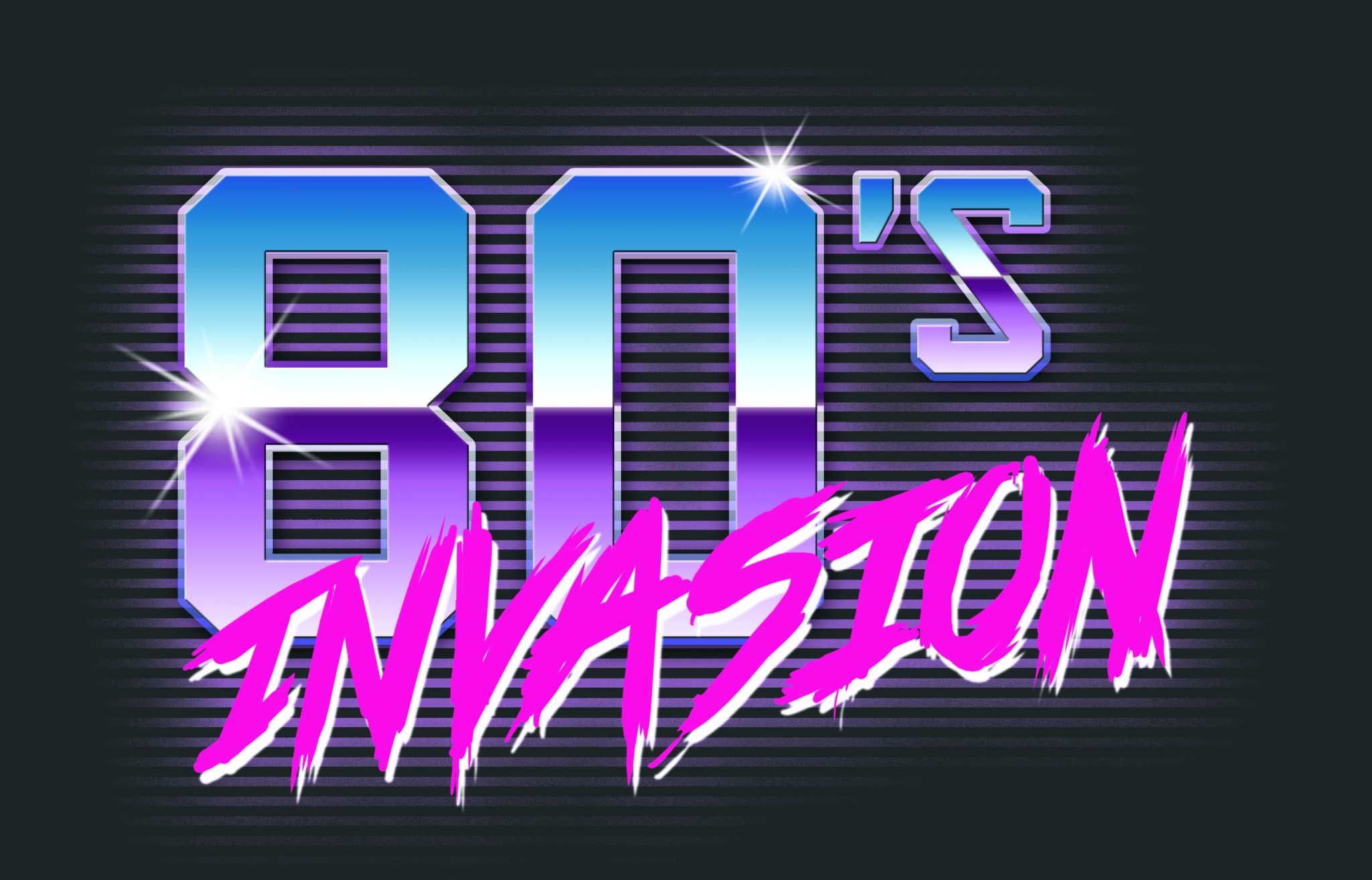 Four of the decade’s most memorable artists have joined up to tour together for the first time ever. The 80s Invasion tour features the cream of music from the some of the most popular artists – Big Country, Midge Ure, Nick Heyward & Curiosity Killed The Cat, and will be hitting De Montfort Hall on Friday 11 March.

The acts will perform their biggest hits – its all killers and no fillers – with record sales of over 20 million, 200 gold, platinum & silver discs and numerous awards between them this is THE 80s show not to be missed!

Tickets for 80s Invasion are on sale now and available from the De Montfort Hall website.

If you were a fan of Big Country, Midge Ure, Nick Heyward or Curiosity Killed The Cat you can win a pair of tickets the show by answering the question below. Entries close on Saturday 5 March at 5pm.

Which venue in Leicester is 80s Invasion coming to in March?