We’re only days away from East Street Lanes opening and we’ve got the chance for one lucky Cool As Leicester competition winner to be at the VIP launch party.

If you follow us on social media you probably already know how excited we are to finally have a bowling alley in Leicester city centre again and this isn’t just any old bowling alley. We went for a sneak preview and it looks bloody amazing! 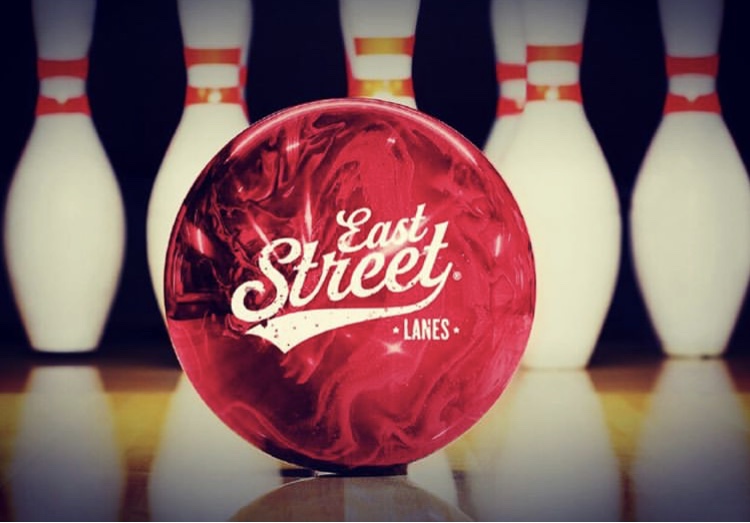 Doors to East Street Lanes open on Thursday 22 August and a week later on Thursday 29 August they’re hosting an invite only VIP launch party and you could be there.

For those who aren’t lucky enough to win you can head down from Thursday 22nd August. Venue is 18+ only daily after 7pm. All under 18s MUST be accompanied by an adult at any other times. Bookings will be open very soon. Keep your eyes on our socials for news.

East Street Lanes will be based on East Street opposite the Train Station.

All you need to do is fill in the form below and we’ll be selecting one lucky winner to join us with a guest at the party where you’ll enjoy a cocktail on arrival, free bowling and food samples through the evening. Competition closes on Friday 23 August at 5pm with the winner announced and contacted on Saturday 24 August. Good luck! 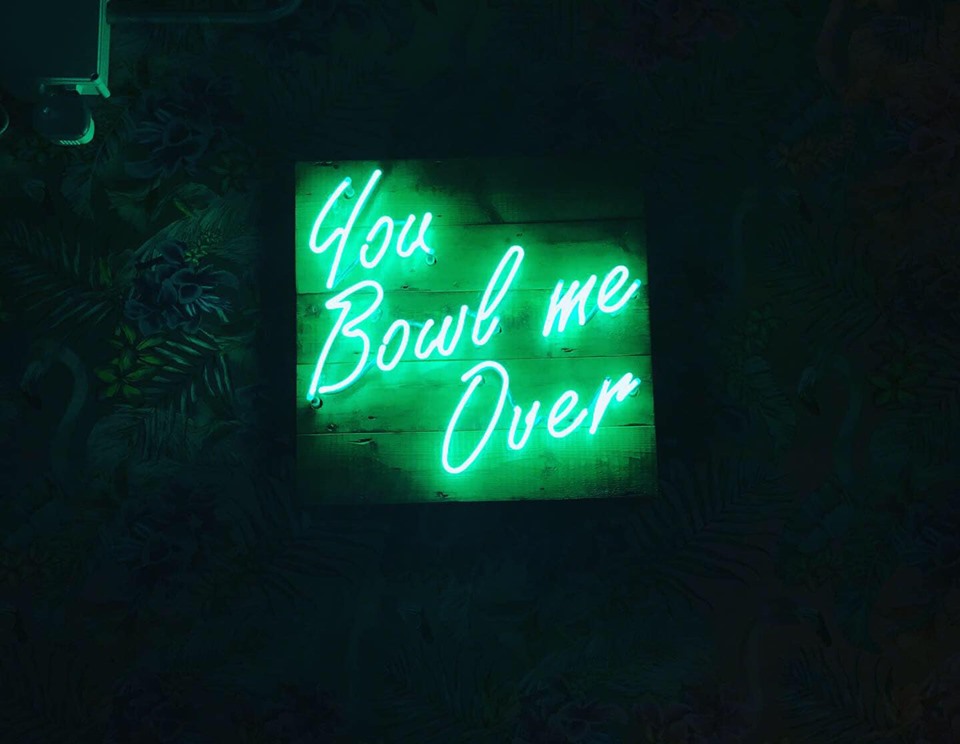