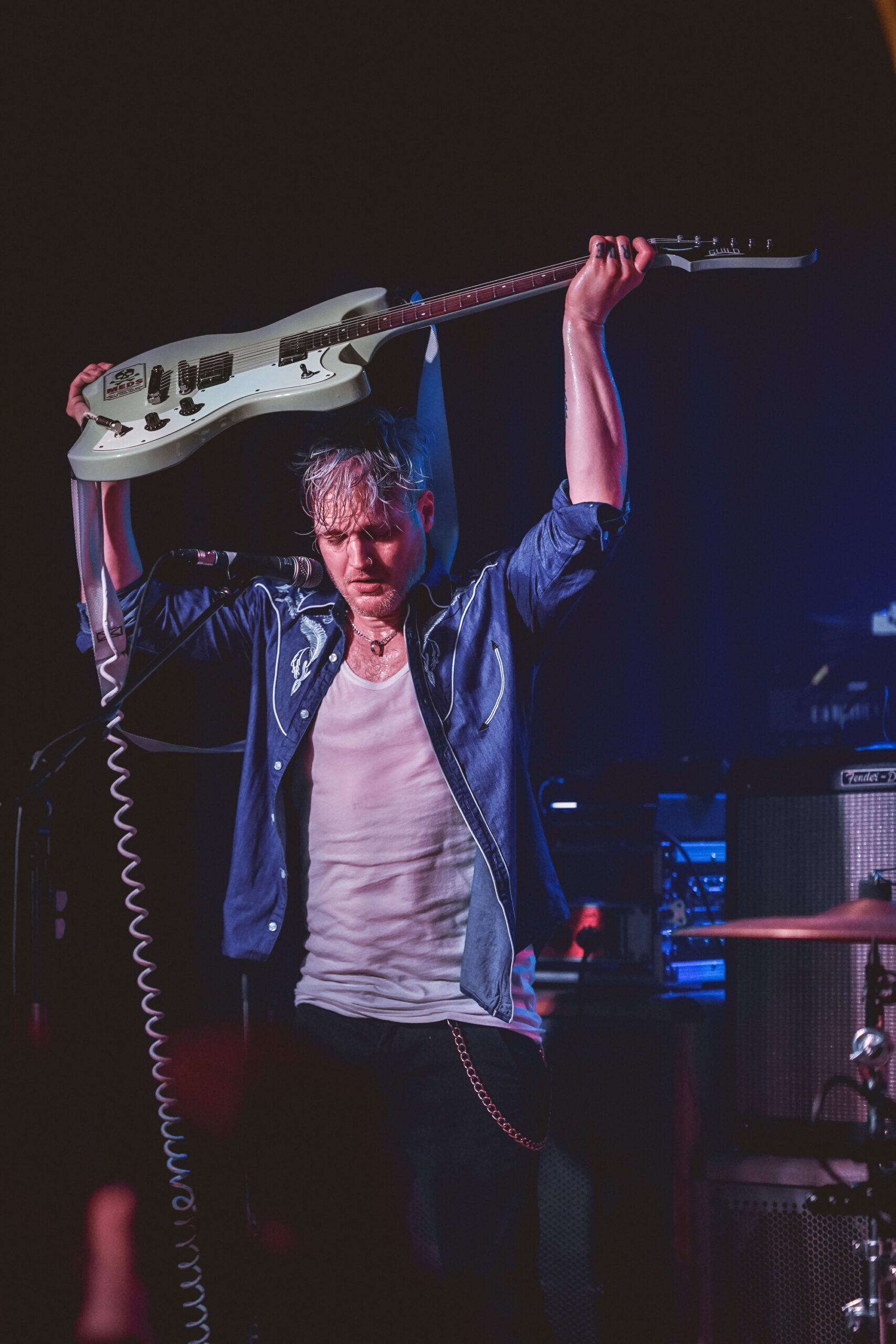 The Virginmarys exploded onto the rock music scene in 2013 with their album ‘King of Conflict’, which debuted #3 on the Billboard New Artist Alternative Chart and #8 on the Billboard Heatseekers Chart. With ‘King of Conflict’, The Virginmarys were dubbed the buzz band of SXSW, received major support from US Active Rock and Alternative radio, and press acclaim from Rolling Stone, Alternative Press, USA Today, and more. The band followed up with 2016’s Divides which, in addition to major press, was hailed by Apple Music, Spotify, Yahoo! Music, and more. The Virginmarys have brought their highly charged live show to tours throughout the US, Europe, and Japan, supporting artists including Queens of the Stone Age, Shinedown, Eagles of Deathmetal, Crobot, and hitting huge festivals to include Reading & Leeds, Download Festival, Sonisphere, Isle of Wight Festival, and more.

Ian Siegal – Sunday 1 May
The Musician 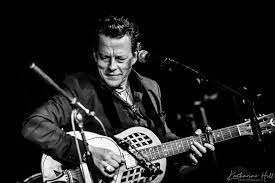 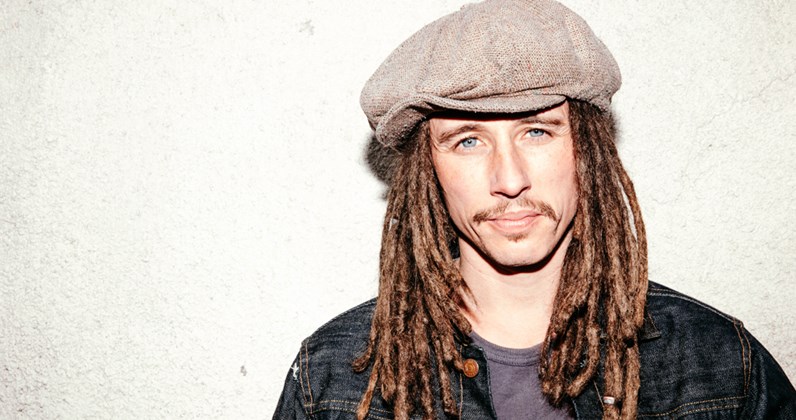 Playing a blend of folk, blues, soul and gospel; JP Cooper is an intriguing prospect amongst aspiring British singer-songwriters. Listening to him perform, either alone or with his band, bears witness to an honesty, intensity and power evoked via the simplest of orchestration. His soulfully expressive, unique vocal style, the kind that cuts through a room to hush a chattering crowd in seconds, is utterly bewitching. His unexpected vocal flights hardly prepare you for the intimacy and empathy to follow, and coupled with a clutch of sensational songs, you will find it almost impossible to believe that he has only been writing seriously for two years and performing solo for barely one.

The Paradimes – Friday 6 May
The Donkey 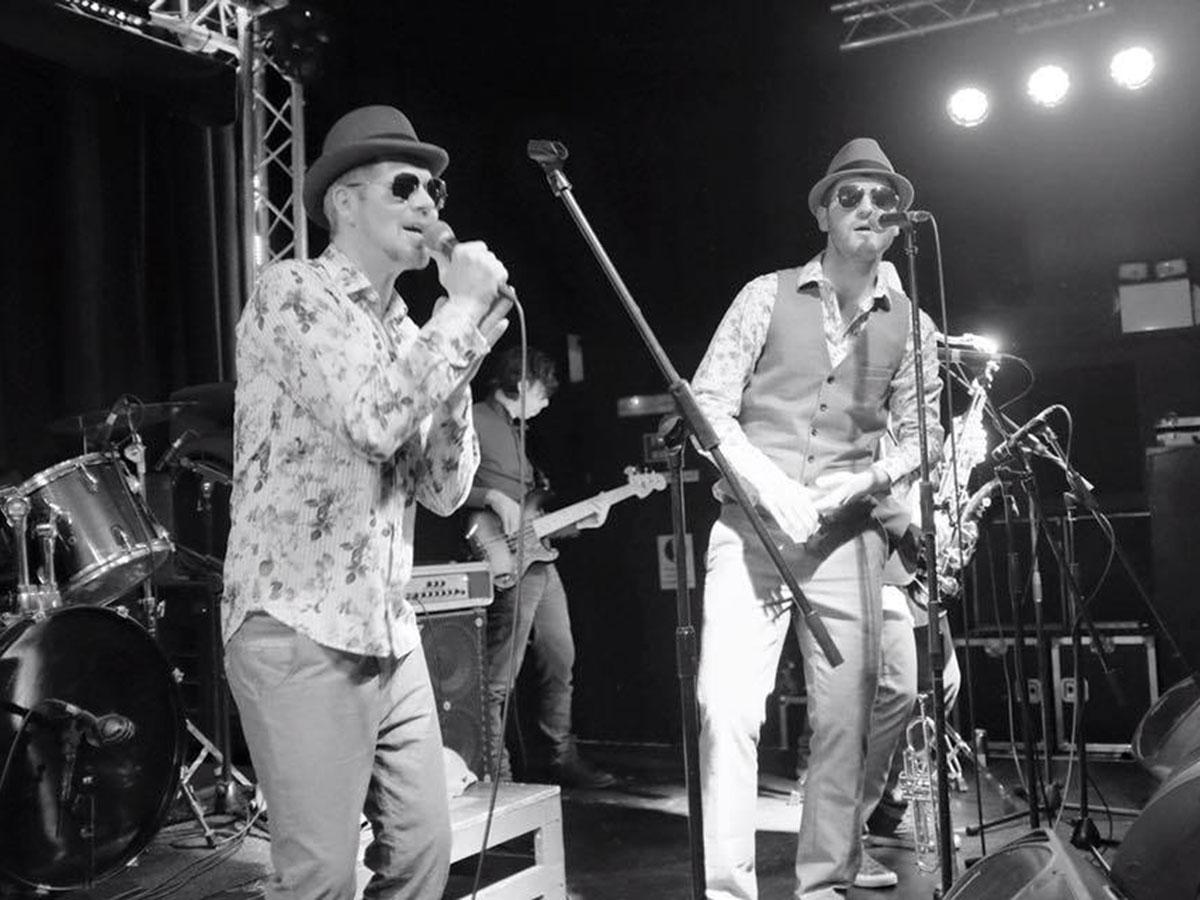 The Paradimes return home to where it all started, The Donkey. Playing favourites from both of their studio albums plus brand new material and a carefully selected mix of quirky cover versions. 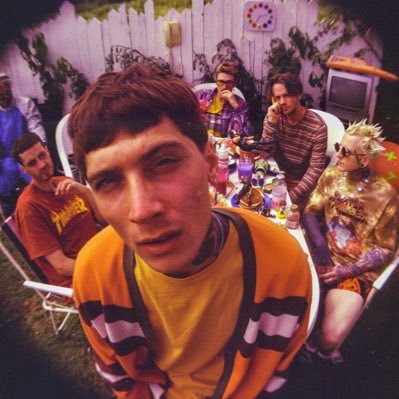 Leicester’s hottest new band? They might just be. Mouth Culture take a deep dive into each phase of love and friendship through honest words and honest music.

Packed with rock, punk and soul, The Virginmarys headline The Soundhouse this weekend. We caught up with them to find out what’s in store.

How would you describe The VirginMarys for anyone who isn’t familiar with the band?

Authentic, raw power, a full on mix of rock, punk and soul.

Which 3 bands would be listed in your “for fans of” section?

What can people expect from your upcoming gig at The Soundhouse?

One of the best gigs they’ll see this year. An explosion of energy, hooks and power. 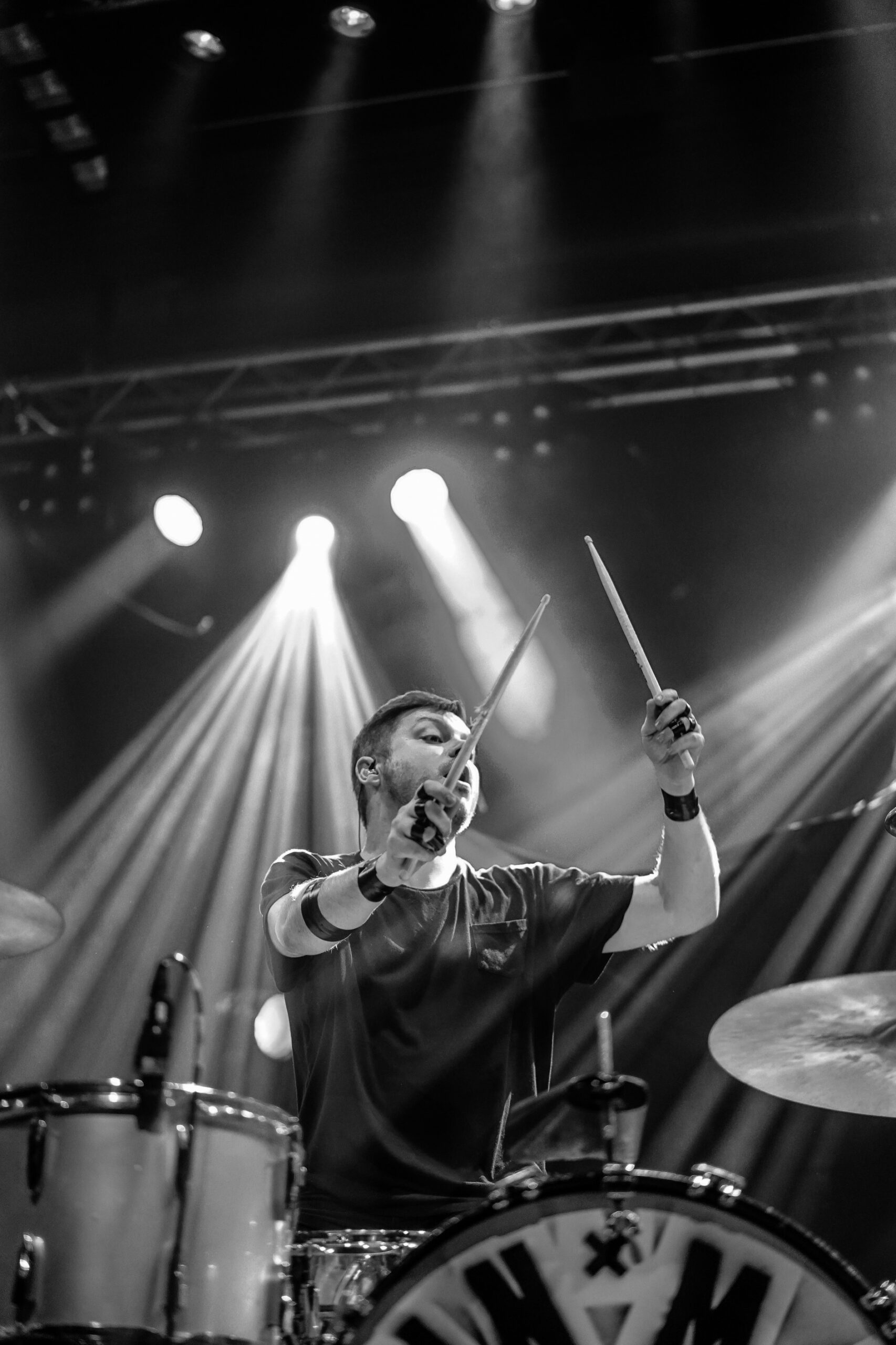 What has been your highlight since being in the band?

We’ve had many, a few would be playing main stage at Leeds/Reading festival, extensively touring the US and playing with Slash and Queens Of The Stoneage.

If someone is listening to the band for the first time which track should they put on first?

New music releases, festivals and a tour of UK and Europe.

Keep up to date on Facebook and give us a listen on Spotify.