The UK has a long history of gaming, having spent decades creating and distributing some of the world’s most popular titles. You may not realise it, but popular franchises and releases like Grand Theft Auto, Tomb Raider, GoldenEye 007, and Football Manager were all created right here in the UK.

The country’s history of gaming goes back even further than that, though. Popular board games that are still enjoyed by millions of people around the world were born here in Blighty. One of the most famous examples is Cluedo, which was devised by Anthony E. Pratt back in 1949.

Brits have also created their own variants of much older games. For example, backgammon originated in 17th century England, taking influence from Todas Tablas in Spain and Toutes Tables in France. A uniquely British form of roulette also appeared in the UK in the 1960s which removed the green zero from the wheel, eliminating the house edge. Unlike backgammon and Cluedo, this game isn’t very common today as there are many other popular variants of roulette that are enjoyed by players instead, including European, American, and high roller.

This long-standing love for games has only grown stronger in recent years, and Leicester is no exception. The city and its surrounding areas have truly embraced the esports revolution, helping them to become leaders in the UK.

eSports is a word that’s entered the vernacular in recent years, though its history goes back much further. It refers to competitions that are run using video games, with players using a computer, console, or smartphone to take part.

Some of the most popular eSports include Call of Duty, League of Legends, Fortnite, Dota 2, CS:GO, and FIFA, though just about any game can actually be used for eSports.

What started out as just a hobby has grown into a multi-billion pound industry, one in that the UK has played a key role. 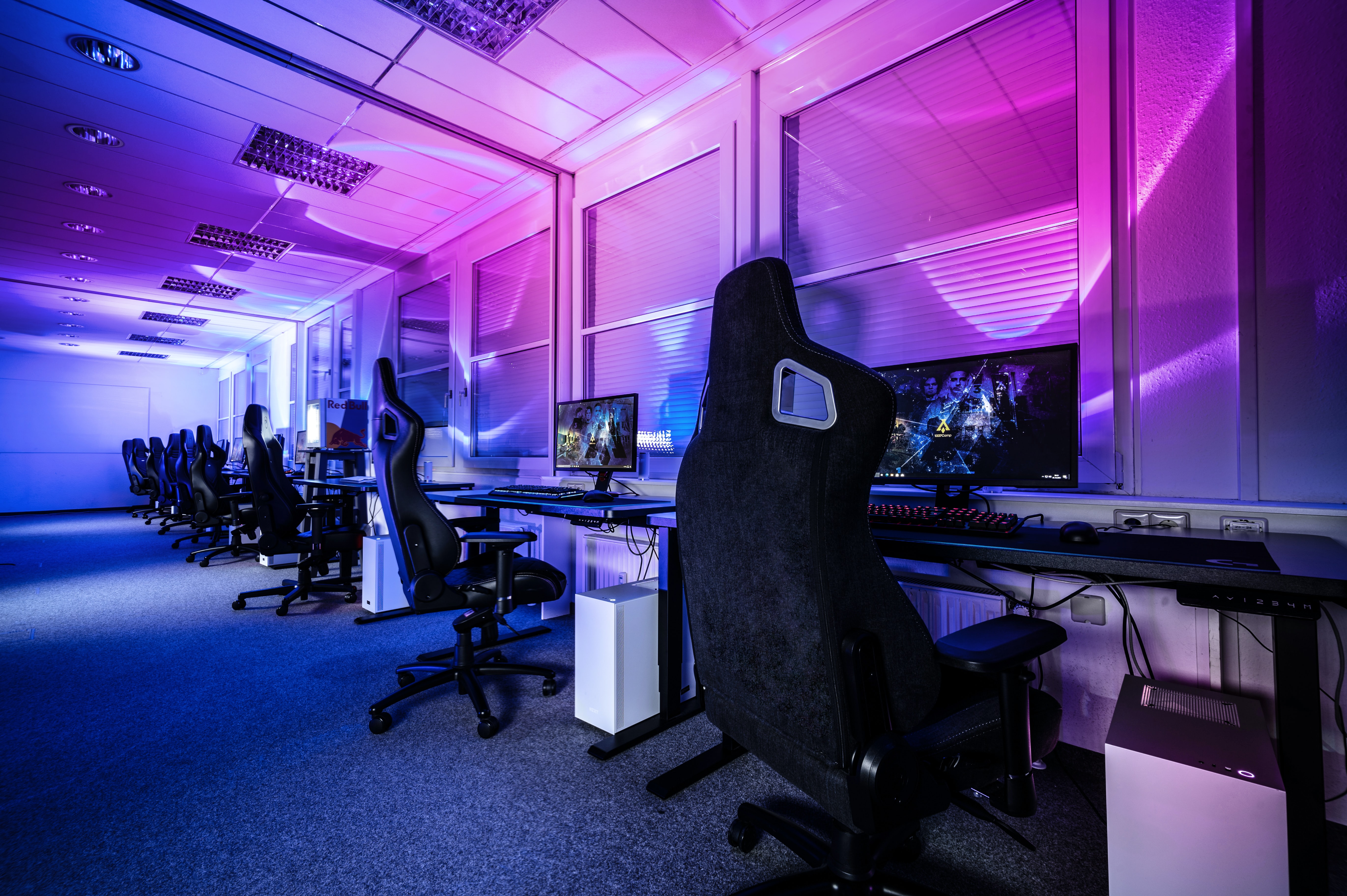 eSports in their current form began in the 2000s, though they remained a niche activity until the mid-2010s. Around that time, Leicester quickly got in on the act.

The University of Leicester launched one of the country’s first eSports courses back in 2017 by forming a partnership with the UK arm of ESL, an eSports company. The aim was designed to help students develop an understanding of the eSports and wider gaming industries.

Following on from the success of this, the Leicester Students’ Union formed an Esports and Gaming Society which takes part in national collegiate competitions like the National Students Esports and National University Esports League, as well as hosting its own in-house tournaments.

ESL’s partnership with the University of Leicester came from the fact that the company has a base in the city. From the outside, the building, which is located on Saffron Way, looks like any normal warehouse. But step inside, and you’ll see it’s a high-tech gaming hub packed with everything a video gamer could ever dream of.

This includes a large stage for hosting esports tournaments, complete with the biggest indoor LED screen in the UK.

ESL doesn’t have a monopoly on esports in the city, though. Belong is another big player in the competitive gaming scene that has a presence here.

Located inside the Sports Direct at the Leicester Fosse Park, Belong Leicester is a gaming facility with 24 seats, each equipped with high-end gaming equipment like computers, xBoxes, and PlayStations.

Belong is available to hire by individual gamers or entire parties. This makes it a great facility for esports teams that want to train and compete together from state-of-the-art equipment at a much lower cost.

This is why the venue is the home of the Leicester Raptors, an esports team that competes in a range of different games, including League of Legends, FIFA, and Tekken.

Having had such a head start in the world of esports, we can assume that Leicester will continue to lead the UK in the space and give rise to many talented players in the years to come.