Due to current events we’ve had to move around our weekly music news, however we will still be here every week with a Leicester music update for you in partnership with PPL PRS Ltd.

The changes made to the rules surrounding touring across Europe will have a detrimental effect on many bands who will be unable to afford the increased costs associated with it. Take a minute to sign this petition, which asks the UK Government to negotiate a free cultural work permit that gives musicians and other touring professionals visa free travel throughout the 27 EU states. SIGN HERE

He’s been around the Leicester music scene for a number of years now and 2021 looks set to be a biggie! CJ Pandit has been named in NME’s Top 100 for 2021, so as the next hotly tipped Leicester artist on the national radar we caught up with him to find out how he stayed creative in 2020 and what’s coming next. 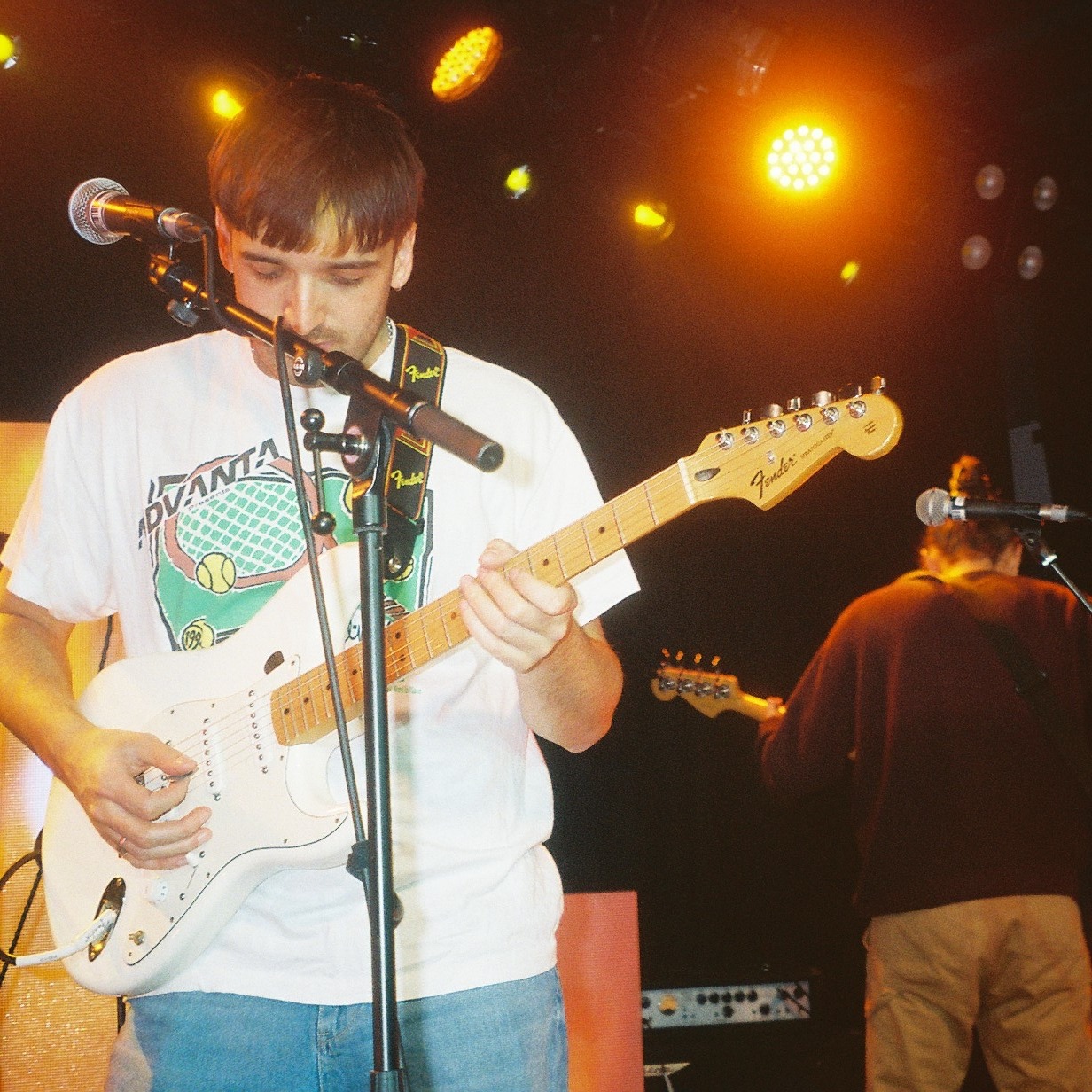 Congratulations on your inclusion in NME’s Top 100 for 2021, how much of a surprise was it?

Thank you! I found out in December and had to keep it under wraps. I knew i’d been put forward for it by the boys in Easy Life, but wasn’t sure it was actually going to happen, so when I got the news i was a bit overwhelmed and by myself, so had a little dance to Sledgehammer by Peter Gabriel to celebrate.

How would you describe your music for anyone who isn’t familiar?

I’ve never been that great at answering this question but I’m lucky that people have been describing it as Art-pop for the past few months, which i’m relatively happy with. I’m just trying to tell my truths and that sometimes comes across musically as this happy-sad blend of left field pop. People keep saying it’s music to cry to? Make of that what you will… 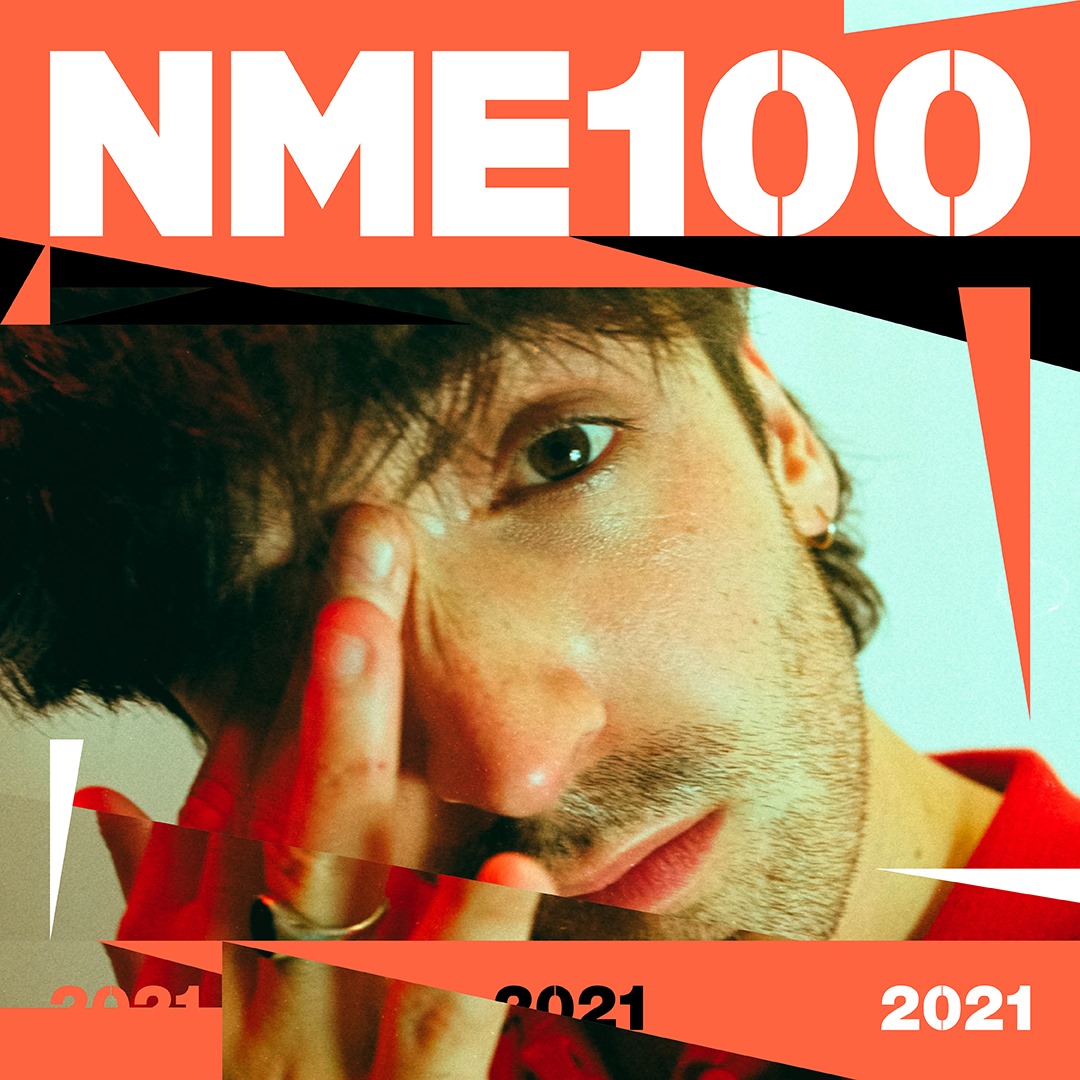 You’ve been on the Leicester music scene for a number of years now, what have been some of your highlights?

I think Summer Sundae was always my go to highlight. I went every year and saw people I really admire and look up to so it was a real heartbreaker to see it come to an end. I think that had the most profound impact on me and helped me realise that music was what I’d do for life. Personally, I think throwing the parties and exhibitions to go alongside the music we’ve released has felt like the most rewarding thing. We put on an interactive exhibition for the first single Karelu at Graff HQ. I think there’s something really special about collaborating with people, and the Leicester creative and independent scene has always felt really open to strange and exciting ideas.

I guess I’d put myself along side bands like Talk Talk and Fleetwood Mac… But that’s me probably over reaching a little… Aim high right? 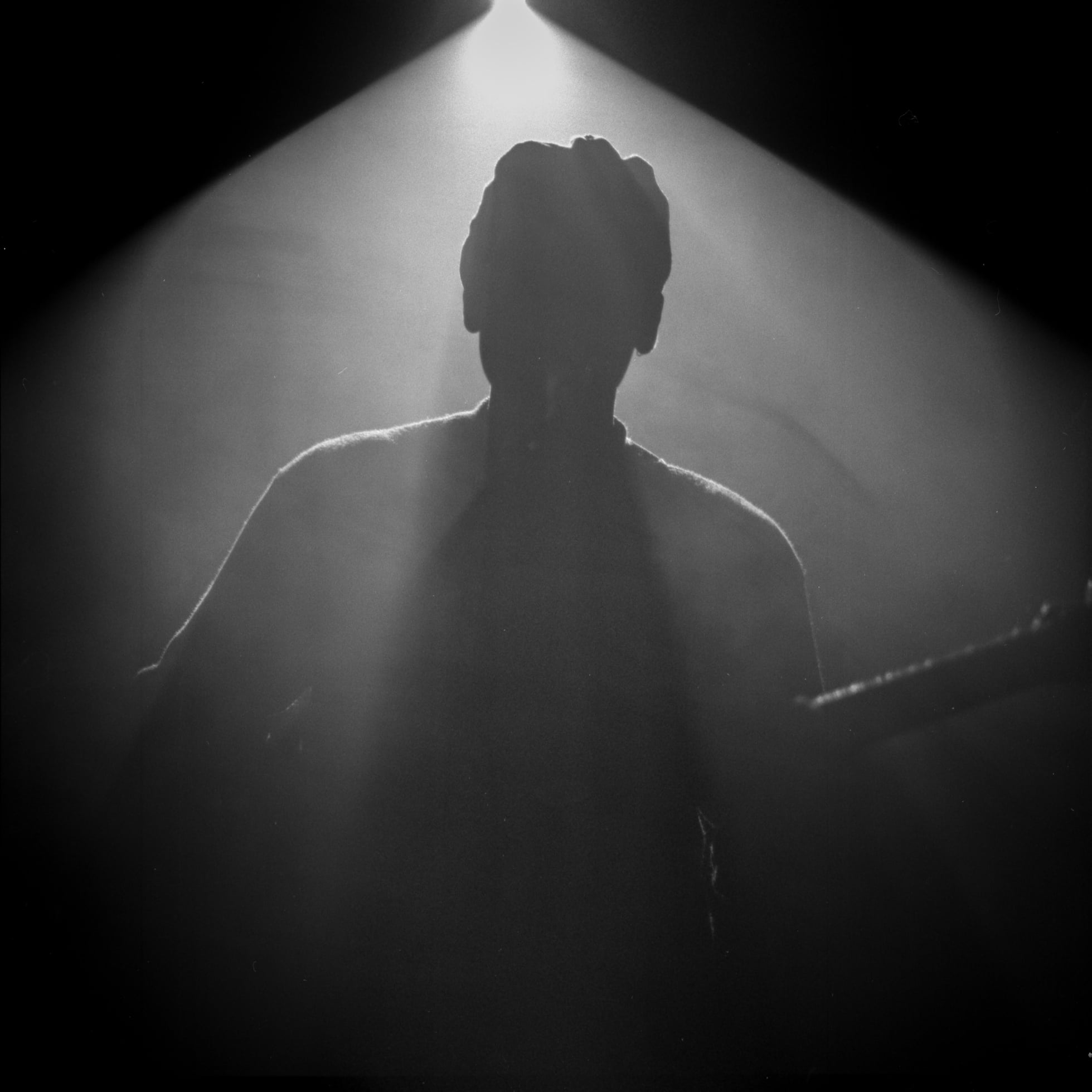 How have you managed to stay creative during Covid-19?

I had a real wave of creativity early on which quickly fizzled out. I’m a real sponge, I need to be around other people to get excited by life in general, and life in general kind of disappeared last year. I’m lucky to have a space in 247 Studios, that’s a building full of amazing artists, designers and photographers, so they’ve kept me inspired. I had plenty of music written pre-pandemic so just took my time with that and really had the chance to dive into the art that’s going to come out alongside the music.

Musically the city is really thriving at the minute, and it feels great to be a part of. For me Heart Sauce are the ones to watch over the next couple of years, they’re an amazing group of song writers who sound like the Rat Pack started an indie band. Relatively local too, an artist i really admire is BLLE from Nottingham. She writes the greatest top lines I’ve ever heard. And a quick one outside of music, Jacob Benfield aka Fieldwork is doing some amazing design work, we’ve worked on the art direction for this series of releases together and it has been an absolute privilege. I think it’s so important you surround yourself with like minded people that believe in your vision and he certainly has been one of those people through the past few months.

What is it about Leicester’s music scene that makes it so special, do you think?

I think about this a lot, there’s a real undeniable spirit and soul in the city. We always tend to punch above our weight and support one another, regardless of genre/scene/groups or creative paths. There’s a fierce belief in doing things your own way. I think it extends way beyond the music too. I’ve been lucky enough to work with and be friends with SO many inspirational people in such a wide variety of areas. Whether it’s the food and drink, art, fashion or music, everyone I’ve met has such a belief in what it is they’re doing and I think that’s what helps create this constant simmering energy across the city. Also, platforms like yourselves are incredibly giving and excited by everything happening too, i don’t think these things would be happening as much without that exposure and interest! 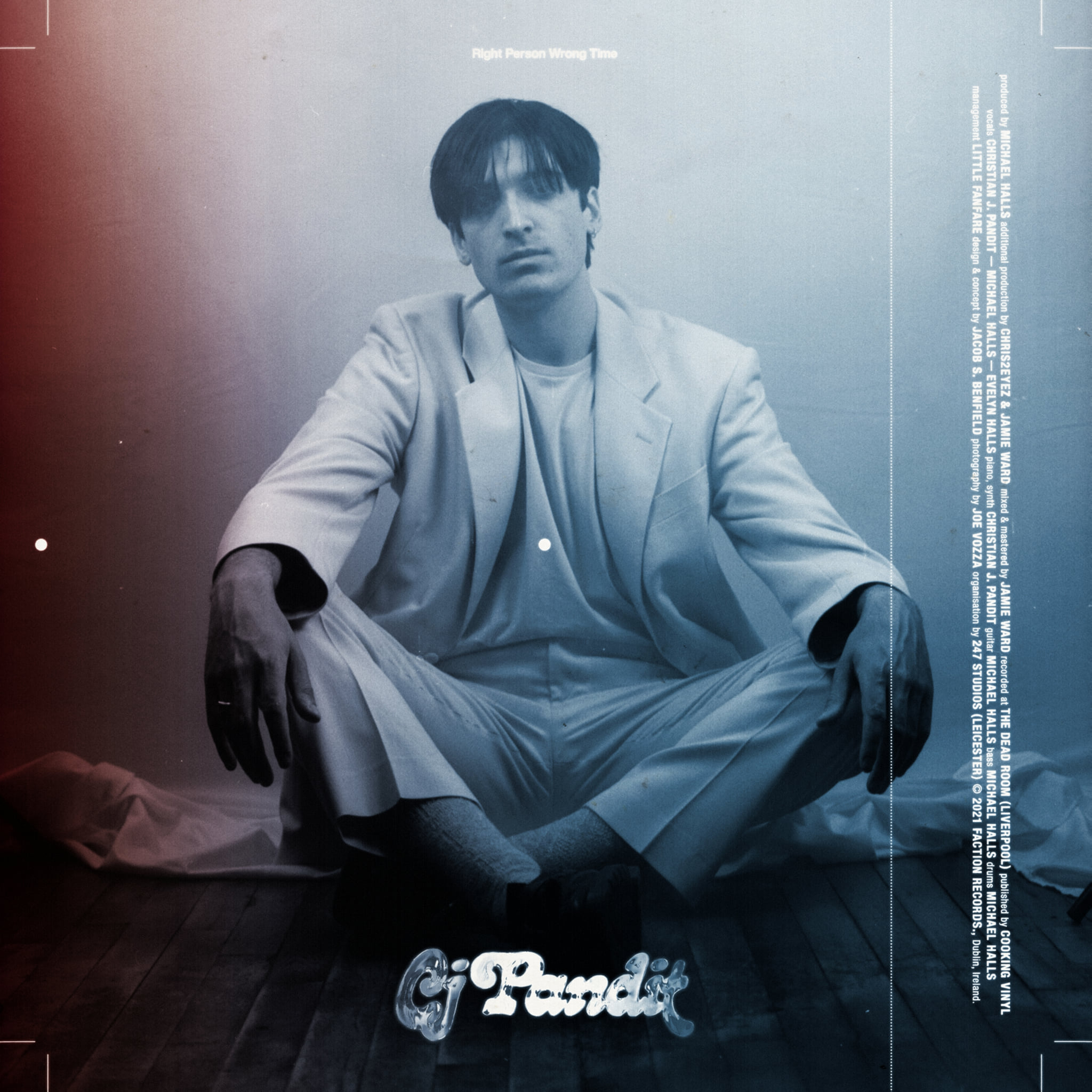 To release a LOT of music. And as many fun things as the world allows us to do. I’m not really planning a whole lot in to the future, if 2020 taught me anything it was to be grateful for every day and be present in every tiny thing you do, and to just do things that spark joy. So plenty of that and I reckon it could be a fun year.

Where can people hear your music and keep up to date with everything you’re doing?

I’m @cjpandit on everything! You can follow the Spotify or wherever you get your music for the latest bits and pieces. The new single Right Person, Wrong Time is out on Feb 12th, and the EP, Just Before You Disappear is out in the Spring.