Tønne Bar is set to open in St Martin’s Square this weekend and they’ve unveiled a first look at their beer and cocktail offering.

The craft led bar, which will take over the space previously occupied by 45 St Martin’s, will focus on craft beers and cocktails in a relaxed and welcoming environment. With 10 taps across the back wall, they will have 7 different craft beers and lagers on tap at all times, as well as 3 draft cocktails.

And here’s what you can expect on the taps! 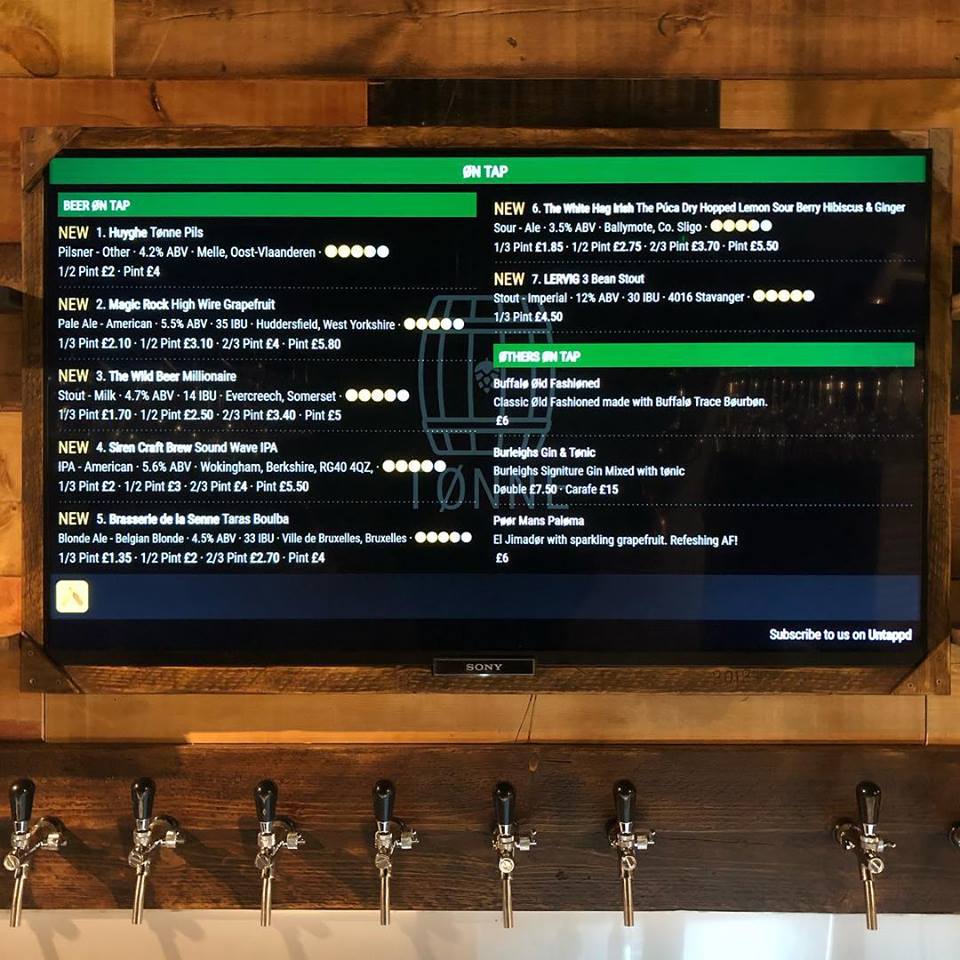 Is that a 12% stout we see? Probably a good job that one comes in 1/3 pint servings.

And what about the bottle and can offering? You can see the very latest menu right HERE.

The bar takes its name from the Norwegian word for barrel, and they’re going to be keeping a few Norwegian touches to the bar, not only with the decor but also by serving Lervig beer, among others. Hailing from Stavanger, Norway, Lervig are a force in the world of craft beer. Created after the townspeople revolted against the mass brewery attempted to sell them substandard beer and buying back their old brewery.

Tønne is set to open on this Friday of 22 February and you can follow them on Instagram over at @TonneBar. 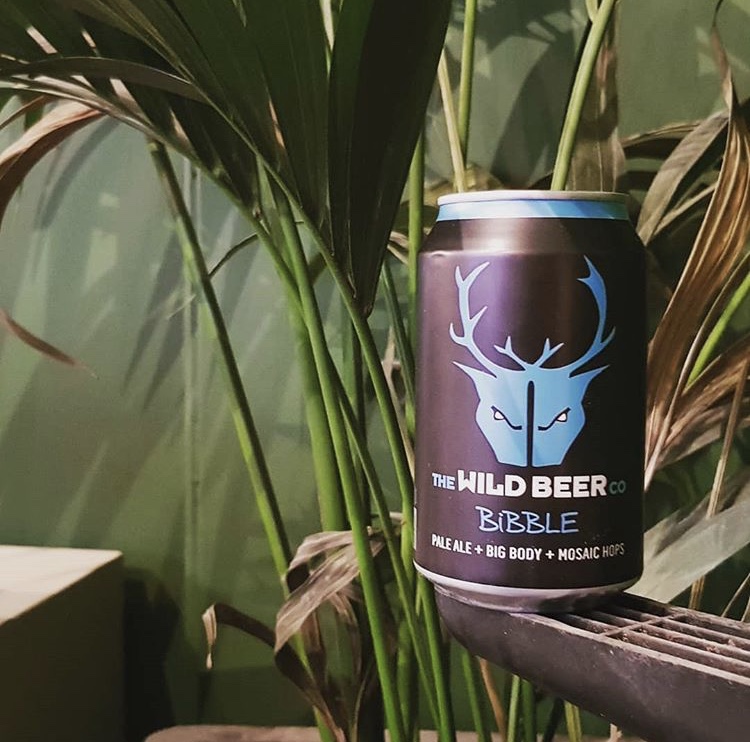