Well, Mahalia definitely brought it home!! The huge R n B star kicked off started her  ‘Love and Compromise’ tour with a sell-out gig at Leicester O2 Academy, supported by Hamzza who warmed up the audience brilliantly ready for the main performance.

In between her upbeat and energetic songs, many of which you will recognise from being played on various radio stations such as ‘Do Not Disturb’, ‘Sober’ and ‘What You Did’, Mahalia talked about her love for her home in Syston, and reflected on growing up in Leicestershire. Within the audience were her family, old guitar teacher and old music teacher adding an extra special feeling to the night, she has such a bubbly and addictive personality.

She is an incredible young woman whose presence on stage exudes talent and confidence and her amazing voice sounds exactly like it does recorded. She had such an ability to communicate her feelings to her fans through her songs, personal anecdotes and stories making her genuinely relatable to the audience. She had some wise words on bullying, being confident and safe in own her skin and body. 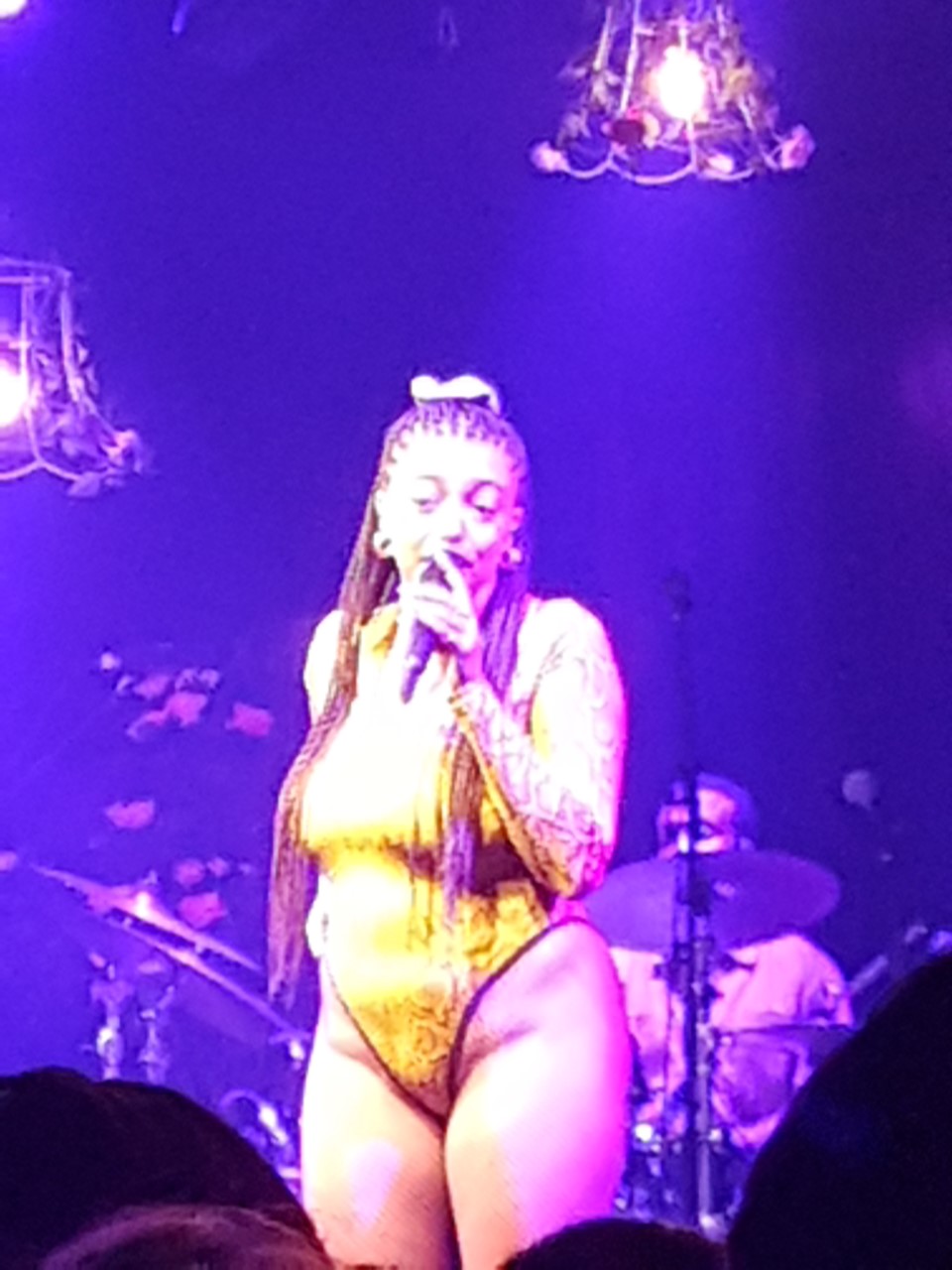 This was also shown in the outfit she had chosen to wear saying, “I put this on backstage and turned to my mum saying I can’t go out on stage in this” to which they replied she could wear and do anything she wanted, and so she did, good on you, girl. The positivity shared on stage flowed throughout the audience all night long and Mahalia even came down onto the floor to dance along at the end of the night.

I left not only blown away by her voice but also slightly enlightened.

What a brilliant show! If you don’t have tickets to see her yet I would highly recommend buying some.