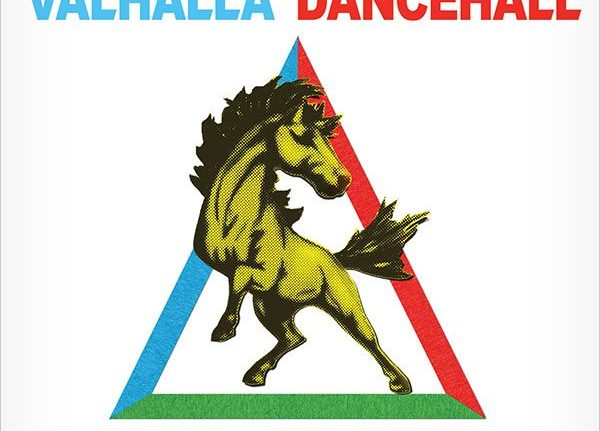 Leicester’s Y Theatre is one of those unusual gems of a venue that every city possesses, yet few folk know. Over the years it has built up a solid history of quirky and loyal performers. The venue holds a cosy 300 people and is the city’s oldest theatre dating back to 1900. No matter where you stand under its aging eaves, you feel like you’re in the pockets of those on stage. Tonight, said pockets belong to Cumbria’s mercurial British Sea Power.

Sighted affectionately by the music press, BSP have never quite (or maybe that should read haven’t yet) made it to the dizzy heights of rock n roll thronedom. The Sunday Times have dubbed them the “Best rock n roll band in Britain”, and since their debut, The Decline of British Sea Power, in 2003 have amassed a large and loyal fan base that is thoroughly evident in the mostly male age 30+ confluence tonight.

With a back catalogue of 5 critically acclaimed albums and a number of EPs to call up on you never quite know what direction a British Sea Power event will take. All out ruckus or a gentle amble reaching almighty crescendo. Alas, this was to be the latter…

It was an epic 20 track set that included fan favourites Lights Out For Darker Skies, No Lucifer and Larsen B sat amongst mostly new material from this year’s Valhalla Dancehall and lesser-played songs from 2008’s Do You Like Rock Music and second album, Open Season. The evening concluded with a stomping encore of Carrion and Remember Me, before closing on the anthemic sing-along All In It much to rapturous applause from the crowd.