A film featuring children, young people and families from Rainbows Hospice for Children and Young People, along with Leicester City skipper, Wes Morgan, has won a won a prestigious award at the Charity Film Awards.

A total of 400 videos were submitted for the Charity Films Awards and Rainbows’ ‘Busting the Myths’ film, which was produced in house, by their Marketing Team and with no production budget, was announced as a finalist following an overwhelming response from a public vote. During the virtual awards ceremony which took place yesterday (Tuesday 21 April), Rainbows were announced as Silver Award winners for the People’s Choice Award, in their category. 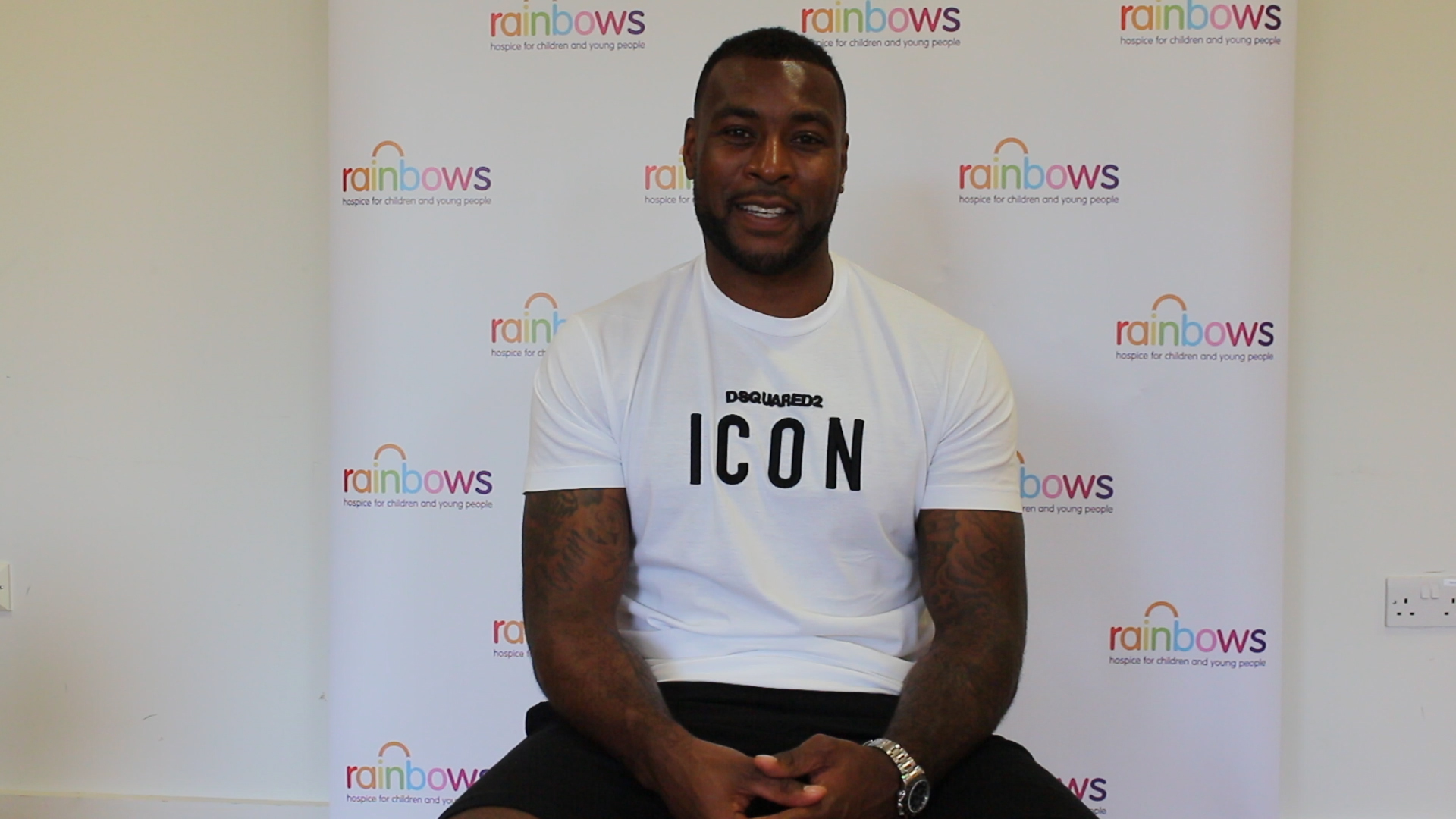 Jo Sims, Head of Family Support at Rainbows, said: “A lot of hard work went in to creating this film to dispel some of the misconceptions as to what a children’s hospice is actually like.

“We hear all sorts of myths about the hospice, and while yes, we are always dealing with sensitive and sad situations, we always ensure our children, young people and their families create memories. It is about living life in the time they have left, whether that is hours or years. We aim to fulfil their wishes while providing the best care for the whole family.

“We are delighted to have been recognised for our work and would like to thank all our children, young people, families, staff and famous friends who took part in the film. We’d also like to say a special thank you to everyone who took the time to vote for us. This is a real achievement and we’re all incredibly proud.”

To find out more please visit the Rainbows website.