Preview: The Jesus and Mary Chain 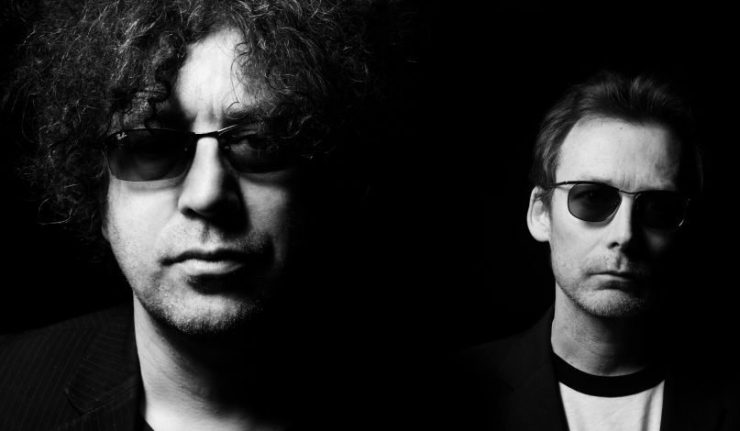 With their latest album Damage and Joy landing with us this week, Scottish rockers The Jesus and Mary Chain are coming to Leicester’s O2 Academy on Tuesday 28 March.

The band, who formed way back in 1983, released their debut album, Psychocandy in 1985, followed by Darklands, Automatic, Honey’s Dead,  Stoned & Dethroned, and Munki, which was released in 1998, before the band disbanded. Having reformed in 2007 for headline shows and performances of their back catalogue, their new album Damage and Joy is highly anticipated and is released on Friday 24 March 2017.

As the band’s first album in 18 years, don’t miss this wonderful opportunity to see their magic back on stage.

Tickets for The Jesus and Mary Chain at Leicester’s O2 Academy are priced at £27.50 and are on sale now. 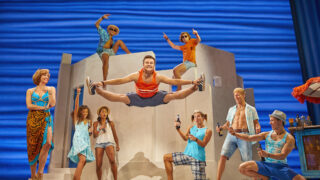