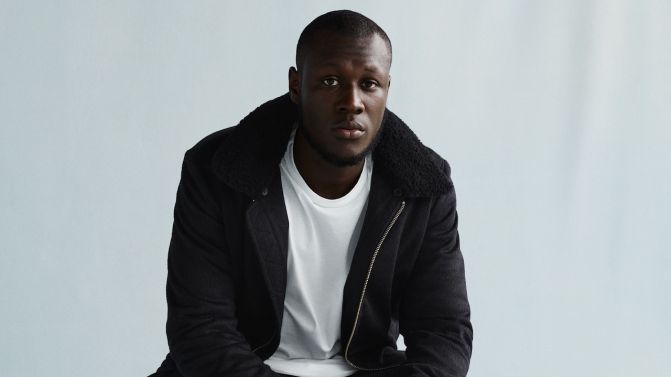 Set to be one of the most highly-anticipated tours of 2017, grime sensation Stormzy, is coming to Leicester’s O2 Academy on Monday 3 April. Are you one of the lucky ones who’s already bagged a ticket?

It’s already been a big year for Stormzy with his debut album Gang Signs & Prayer released in February marking a hugely exciting return for the multi award-winning grime artist. His brand latest single, Big For Your Boots was a huge hit for him accumulating over 2 million video views in 3 days and he even performed with Ed Sheeran at this year’s Brit Awards.

“This is the moment that I have been waiting for my whole life. I am now ready to certify my position as a credible artist and someone who is here for the long run.” – Stormzy.

First emerging on the scene in 2012, the lyricist made chart history in September 2015 when his freestyle WickedSkengMan 4 charted at no. 18 in the UK Official Singles Chart, becoming the first-ever freestyle to chart in the UK Top 40! He then proceeded to break his own record in December Shut Up debuted at no. 8 in the UK charts following an epic social media campaign to in the run up to the end of year charts. Shut Up is now certified Gold in the UK, having sold over 560,000 copies to date; it’s also the most-watched UK freestyle on YouTube, ever, with over 46 million views!

Stormzy is at Leicester’s O2 Academy on Monday 3 April. Tickets have SOLD OUT.