The Little Theatre has been a key part of Leicester’s arts scene since the 1930s, as home to Leicester Drama Society. After such a long period of closure their autumn season is now back underway and welcomes the play, My Mother Said I Never Should by Charlotte Keatley this week.

Based on the relationships between mothers daughters, until recently this was the most performed play by a female playwright. Exploring the themes of independence, growing up and secrets, it also addresses the issues of teenage pregnancy, career prioritisation and single motherhood. It is also about how the different generations break free from their parents’ traditions and culture. 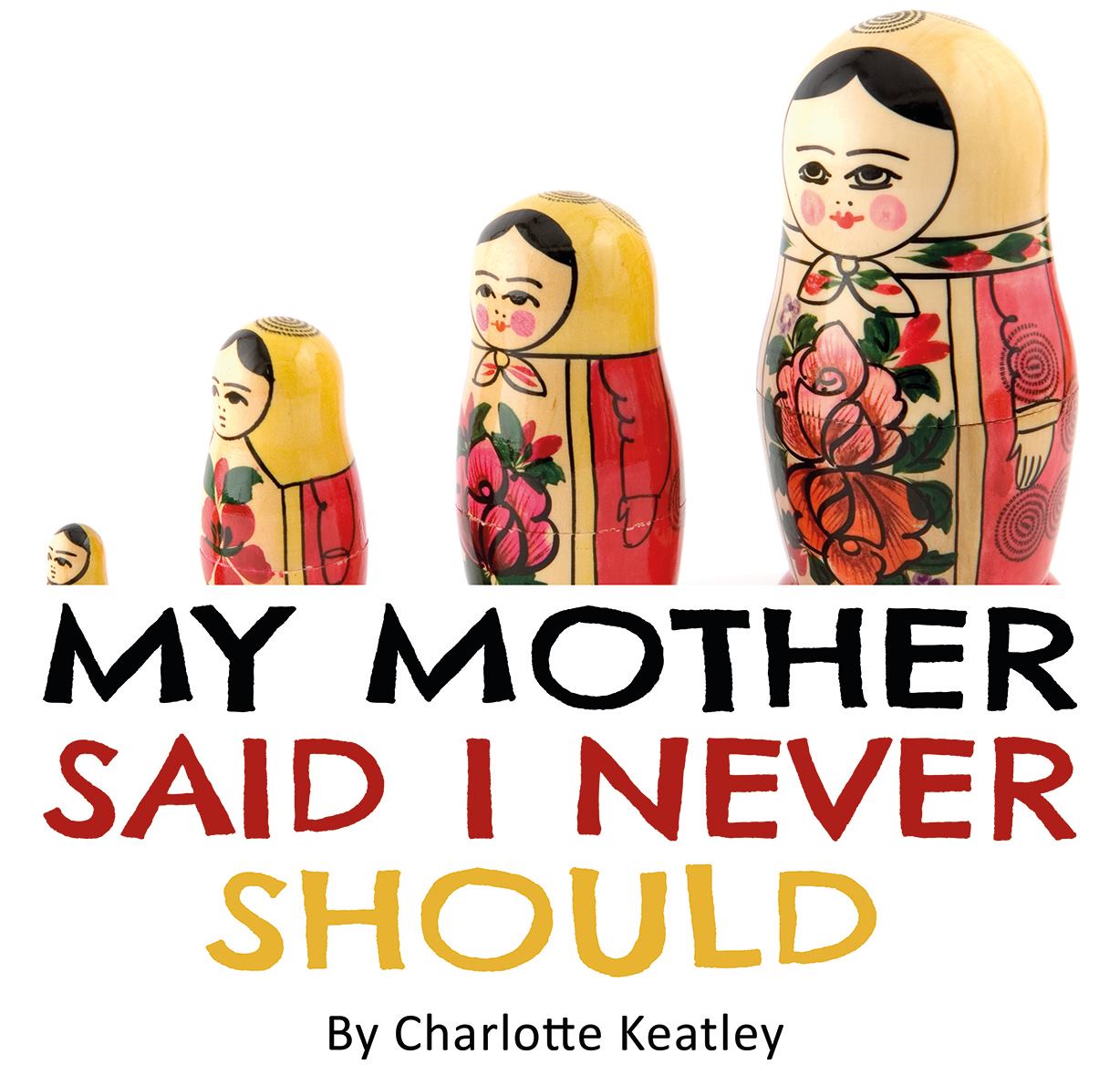 Doris, born illegitimate in 1900, exchanges her budding teaching career for marriage and motherhood. When the war is over, her daughter Margaret marries an American and has Jackie, who becomes an archetypal 60s rebel. When Jackie can’t face being a single mother, it is decided that baby Rosie will be brought up as Margaret’s own. That’s the plan anyway…

My Mother Said I Never Should performed by Leicester Drama Society runs from Monday 18 to Saturday 23 October at 7.30pm, with a matinee on Saturday October 23rd at 2.30pm. Tickets cost from £13.50, bookable online at thelittletheatre.co.uk.