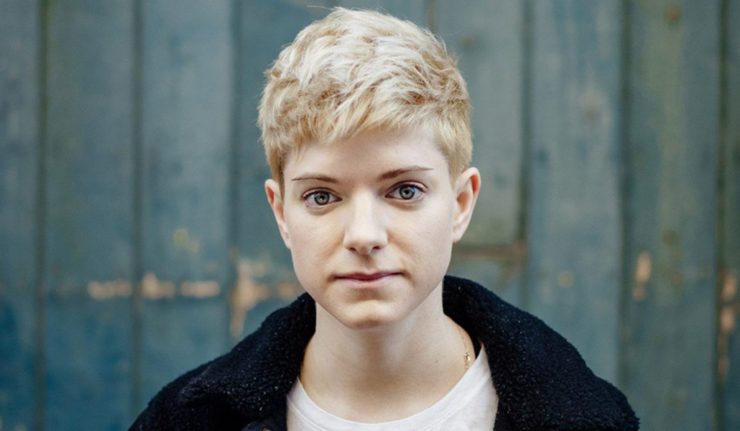 Her acclaimed show Dope explores the various obsessions and addictions that have governed Mae’s life – from a devout love for Bette Midler, to becoming a professional comedian at 13 (before dropping out of school at 15 after to pursue her comedy career in Toronto) as well as a stint in rehab. This hilarious and heart-warming show has received widespread critical acclaim and this period is an exciting time for Mae, as she is soon to be releasing a book on sexuality called Can Everyone Please Calm Down? Mae Martin’s Guide to Sexuality, as well as filming a pilot for Channel 4. The show was nominated for the prestigious Edinburgh Comedy Award for Best Show this year at the Edinburgh Festival Fringe.

During the show Mae will shine a light on that one weird shrimp we all have in our brains that is happy to pursue short-term pleasure, despite knowing the long-term negative consequences. She asks: who are we when we’re not addicted?

You might also recognise Mae from her stints on UK television, where she has performed on the BBC3’s showcase for new comedy talent Live At the BBC, and had her first sitcom roles in Nick Helm’s Uncle (BBC3) and Outsiders, a Comedy Blap for Channel 4. Mae’s stand up appearance on Russell Howard’s Good News (BBC3) went viral, and she has emerged as a bright new role model for nervous teens everywhere, gaining a vast and engaged social media following.

Don’t miss out on tickets to see Mae at The Cookie. Grab yours here.