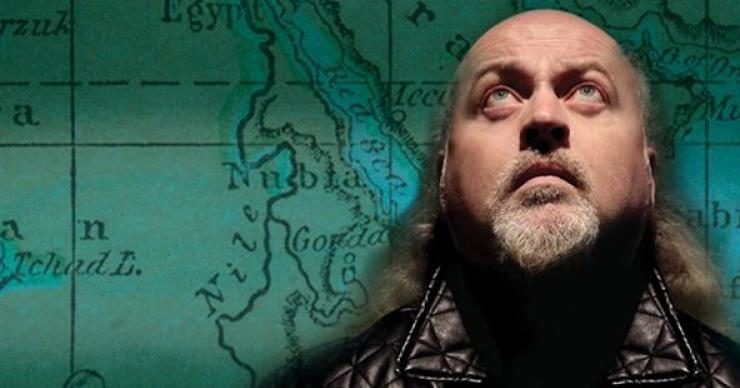 Comedian Bill Bailey is coming back to Leicester with an additional Larks in Transit tour date added at Leicester Arena on Wednesday 5 June 2019.

Described by The Evening Standard as “an unbridled joy,” by Chortle as “A selection pack of comedy treats” and by London is Funny as “another superb show from our foremost comedy rock goblin,” Bill’s Larks in Transit tour is proving a huge hit across the UK.

Larks in Transit is a compendium of travellers’ tales and the general shenanigans of twenty years as a travelling comedian. With musical virtuosity, surreal tangents and trademark intelligence, Bill Bailey tackles politics, philosophy and the pursuit of happiness. Plus, he fashions a symphony from a ringtone, tells the real story of Old MacDonald and re-imagines the Stars and Stripes. Two decades of touring larks from a comic described by The Telegraph as “the brainiest comic of his generation.” 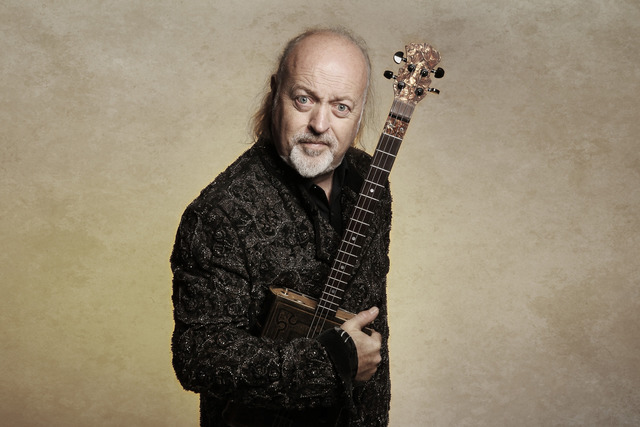 From his 6 years as team captain on Never Mind The Buzzcocks to starring in sitcoms like Black Books, Bill Bailey is one of the finest comedians of a generation. Don’t miss the chance to see him right here in the new surroundings of Leicester Arena.

Tickets are on sale now from Ticketmaster.