Amélie The Musical is coming to Leicester’s Haymarket Theatre this summer from Tuesday 9 – Saturday 13 July with tickets on sale now.

This beloved story of an imaginative and shy romantic with a gift for helping others, in a vibrant, re-conception with new orchestrations, opened at the Watermill in Newbury in April this year, and has garnered critical and public acclaim, leading to a sell-out season. It will tour the UK until October this year. 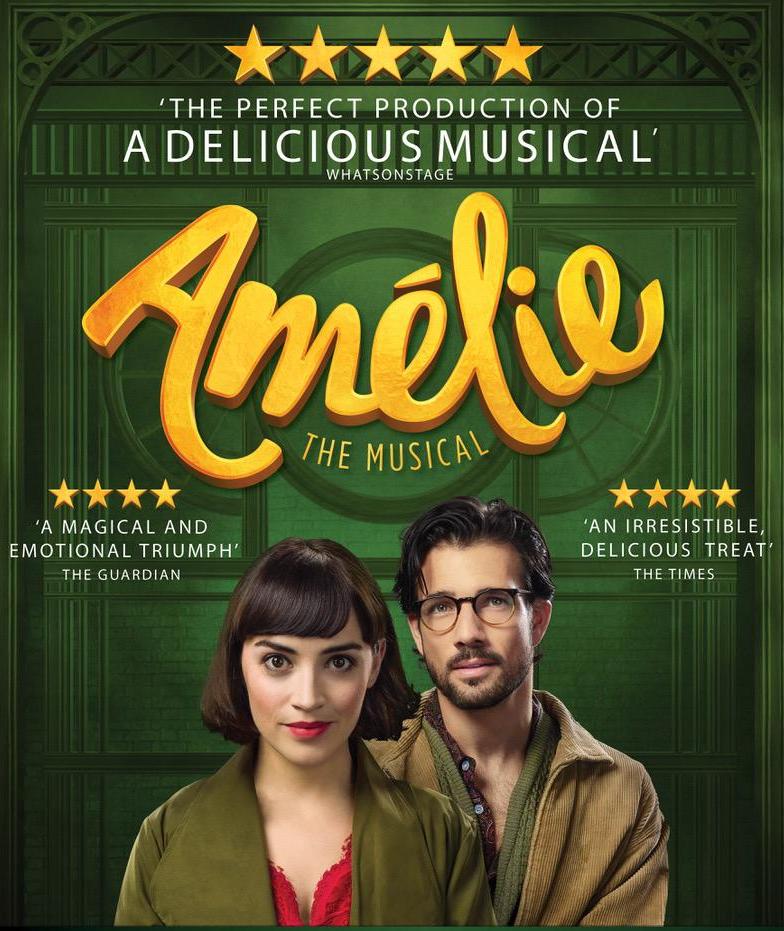 Amélie is the story of an astonishing young woman who lives quietly in the world, but loudly in her mind. She secretly improvises small, but extraordinary acts of kindness that bring happiness to those around her. But when a chance at love comes her way, Amélie realises that to find her own contentment she’ll have to risk everything and say what’s in her heart. Although times are hard for dreamers, Amélie is someone to believe in…

Danny Mac is no stranger to theatre in Leicester having appearing in various productions, including White Christmas at Curve last year. He captured the nation’s hearts and received overwhelming support during his incredible time on flagship entertainment show Strictly Come Dancing (BBC One) in 2016, with a series of perfect scores taking him to the final. Having begun his performing career at an early age in Cameron Mackintosh’s tour of Les Miserables, he reprised the role a year later in the West End. His other theatre credits include Wicked (West End), Legally Blonde (Curve Theatre), On The Town (Regent’s Park Open Air Theatre), White Christmas (Leicester Curve) and his award-winning turn in Sunset Boulevard (UK Tour). 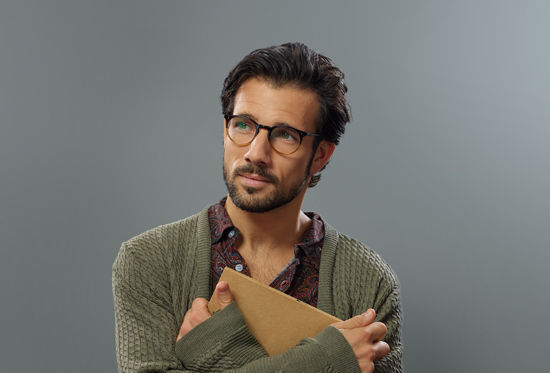 Amélie The Musical was first staged in California in 2015 and was described as an ‘enchanting act of theatrical reinvention’ (The Los Angeles Times).

When the UK tour concludes in October 2019 Amélie The Musical will tour internationally, with dates to be announced, so don’t miss the chance to see it right here in Leicester.