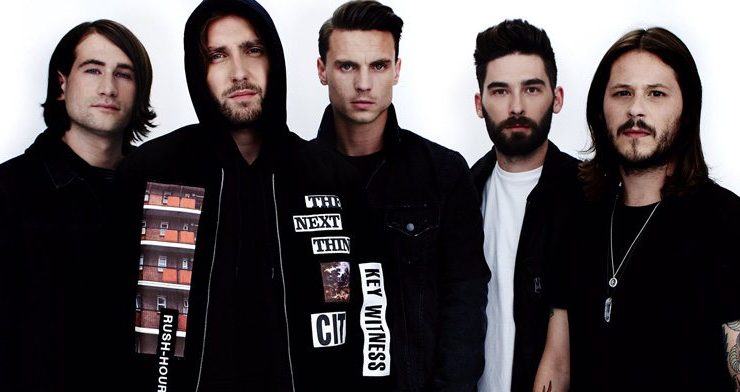 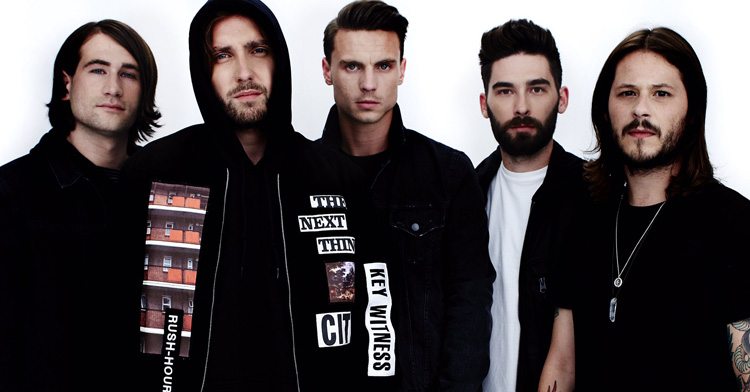 Fans of British pop punk band, You Me At Six, have a special opportunity to meet the band in Leicester on Friday 6 January when the band will be signing copies of their new album in HMV on High Street.

You Me At Six follow their number 1 album Cavalier Youth with their eagerly anticipated new record Night People. The band recorded the album in Nashville and band member, Josh commented, “In Nashville you are constantly around people that want to make great music and great songs. When you go out for drinks with people, they talk about the heyday of great songs; you’re always thinking about songs and songwriting.”

The band will be at HMV Leicester at midday on Friday 6 January signing copies of the new album. Wristbands to the signing will be available to anyone who pre-orders You Me At Six’s Night People album in person from HMV Leicester, limited to one wristband per person only, subject to availability. Wristbands will be available upon collection of the pre-ordered album from day of release (Friday 6th January). Any remaining wristbands will be issued on a first come first served basis from day of release with purchase of the album.