The Canaries sit bottom of the league with eighteen points (18) and only four wins (which have come against Manchester City, Bournemouth, Everton and Newcastle), with pundits suggesting they are on course for relegation.

Looking at both teams attacking style, Norwich’s average goals scored per match is 0.89 whilst Leicester are on 2.0. Norwich City’s average goals conceded per match is 1.89 and with these stats in mind, it will be surprising if Jamie Vardy doesn’t contribute to some attacking chances. Jamie Vardy, of course, hasn’t scored in nine consecutive games in the Premier League but is still one of the top scorers in the league as Pierre- Emerick Aubameyang has now equalled his tally (17).

The style that Norwich City play is attacking from the first minute to the final whistle. This can come into advantage for Leicester City as they love to play counter attacking football, so we’d expect Leicester to sit back and invite the pressure for them to counter and they could be in with a chance of scoring a few goals. 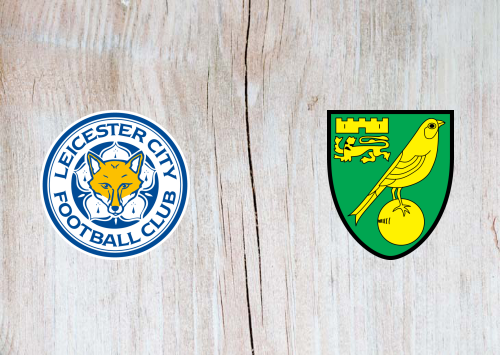 As much as pundits love talking about the great attacking style of play by Norwich City, Daniel Farke seems to have got them playing attacking football no matter what the circumstance of the game and what the score line is. This surely leads question if it’s worth playing such attacking football when being last in the Premier League?

With their attacking and aggressive style of play the last fixture between the clubs, at King Power stadium, was a 1-1 draw. Teamu Pukki was on great form at the beginning of the season, he scored in the twenty sixth minute but was let down by his goalkeeper Tim Krul as he scored an own goal from a Jamie Vardy header. There were also five yellow cards in that game which were all given to Norwich City.

Norwich City have the worst home record in the league with twelve points from thirteen matches. Norwich and Leicester are both coming from a defeat in their last match, with Leicester most recently losing 1-0 to Manchester City. Brendon Rodgers said in his press conference that “It was a good performance. It wasn’t the result we wanted, but there’s a lot to be pleased with and we take that into the next game.” Norwich City got humiliated by Wolves 3-0 so both sides will be looking to bounce back with a victory on Friday night. 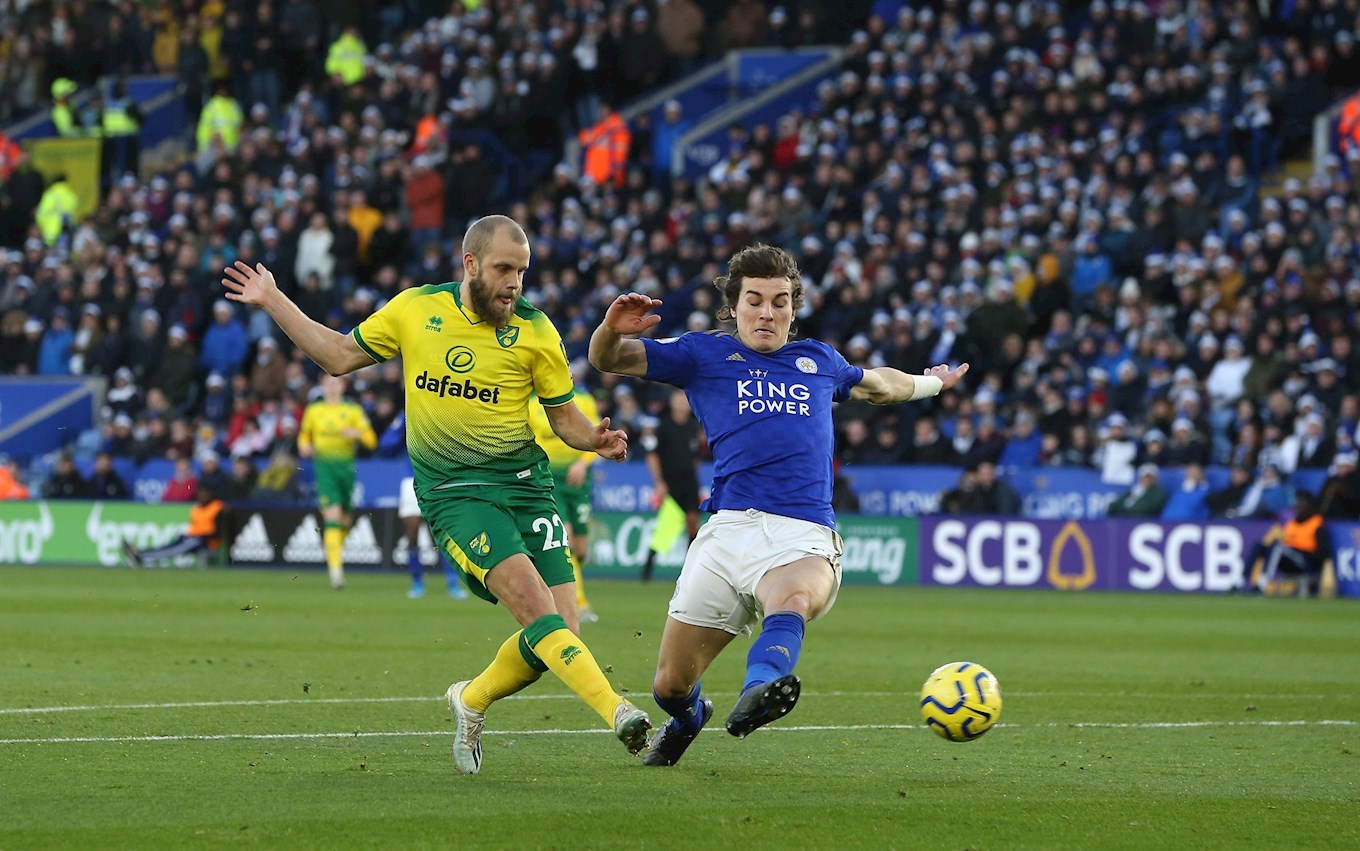 Positive news for Leicester City is that Onel Hernández is still side lined as are defenders Timm Klose and Sam Byram.

Despite the lack of form you can not shy away from the threat of Teamu Pukki. He currently has eleven league goals and three assists this season. The centre forward has only missed one game this season which came against Manchester United, the score line in that match was 4-0. At the beginning of the season Pukki scored six goals in five games, however the 29 year old has now not scored in three consecutive games. This is may be because midfielder, Todd Cantwell, has also not been performing to standards set earlier in the season. The duo’s used to be in everyone’s Fantasy Premier League team but their ownership is now a combination of just 3.3% of FPL managers according to livefpl.net.

Has Daniel Farke made them play aggressive from the start and now they are burnt out? 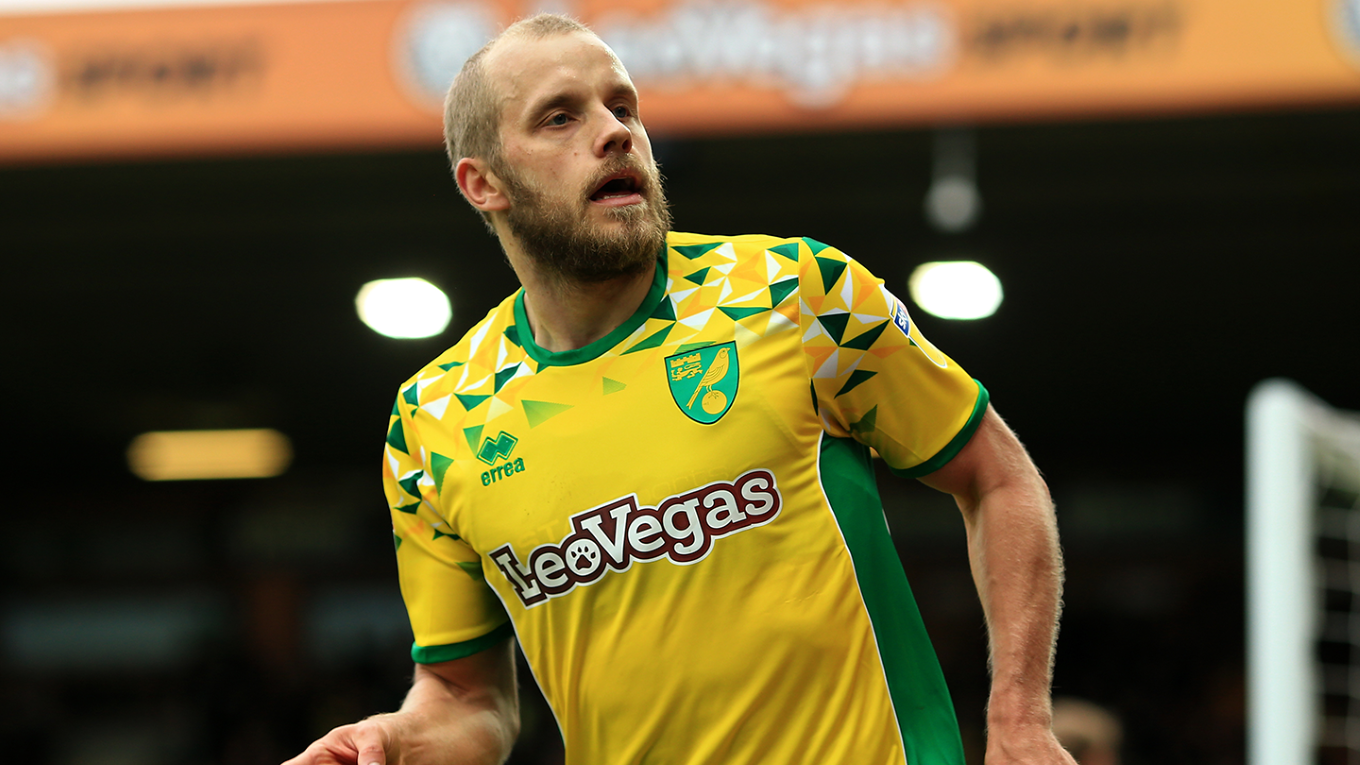 James Maddison is returning to Carrow road for the first time. The twenty three year old played for Norwich City forty-seven times and scored fifteen goals for them. He also had two loan spells at Coventry City and Scottish side Aberdeen before going back to Norwich in 2017 for a great season before joining the Foxes in 2018 for a reported £25 million. 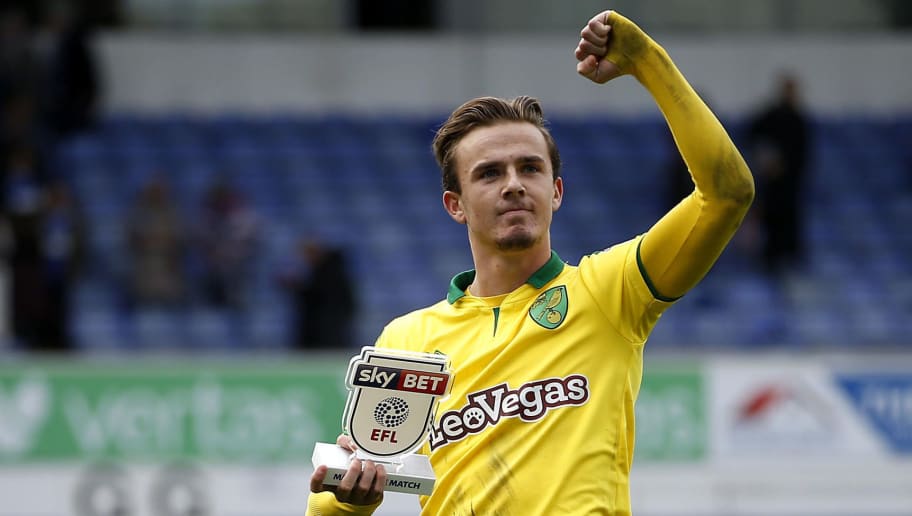 Former Norwich City player, Ryan Bennett, is on loan from Wolves but it would be surprising to see him start ahead of Soyuncu and Evans on Friday. However it looks like Leicester City could be changing their formation by playing three defenders or was that due to lack of midfielders they had available against Manchester City?

Hamza Choudhuryis back from his one match suspension and the real good news for Leicester City is that Brendan Rodgers has confirmed that Wilfred Ndidi is back in training. Nigeria international Ndidi has been out with a knee injury since late January, but is now nearing a return to competitive action.

Do you think Wilfred Ndidi will be in the starting eleven this Friday? Tweet us @coolasleicester and let us know what you think. 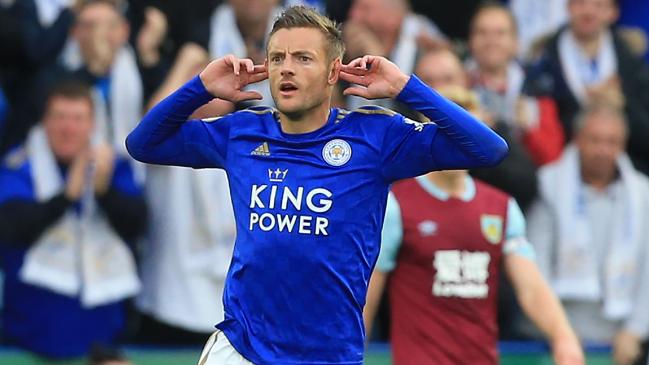 Going for a bold prediction and saying it will be Norwich City 0-3 Leicester City and we think Jamie Vardy will get a couple of those goals!