It’s second against third as Leicester City host Manchester City in the Premier League on Saturday 22 February 2020, with the Foxes looking to secure a Champions League spot.

Leicester are currently four points behind Manchester City in the league, however it’s likely only one of these teams will be playing European football in 2021, as Manchester City have been banned from playing in Europe for two years after being found to have broken financial fair play rules.

The last time these two clubs met was at the Etihad stadium in December, which ended 3-1 to Manchester City. Jamie Vardy scored the opener, however Mahrez levelled, whilst Gundogan scored a penalty to give Manchester City the lead and Gabriel Jesus made it three in the sixty-ninth minute to secure all three points. Man City went with a 4-2-3-1 formation as Jesus was at the top and Leicester went with the usual 4-1-4-1 formation. 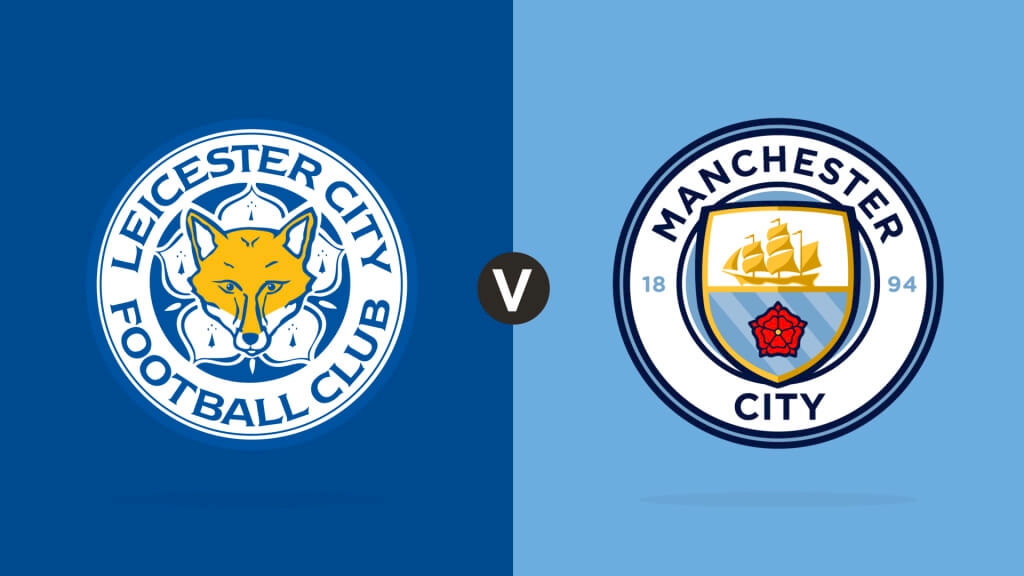 History of the two clubs

This will be the 100th league match between the sides.

Brandon Rodgers has never lost a league game against Manchester City (W3, D1), however he is winless in all four of his previous matches against sides managed by Pep Guardiola (D2, L2).

Leicester will be keen to secure a win, with their last win coming almost a month ago away to Brentford in the FA Cup. Recently in the Premier League against Chelsea and Wolverhampton Wanderers, they have had back-to-back draws.

In 2016, Jamie Vardy went ten matches without a goal and against Manchester City, he came back while scoring his first club hat trick as they beat City 4-2 at King Power stadium, could this be a repeat and can he finally break his duck to get a goal?

Jamie Vardy has one of the best records when it comes to scoring against the ‘Big Six’ in the Premier League:

With Hamza Choudhury out after being sent off against Wolves, Leicester are short of defensive midfielders, with Nampalys Mendy and Wilfred Ndidi both injured and Hamza Choudhury will be serving a ban. Dennis Praet could therefore come into the team in central midfield.

Will the team be affected by Pep roulette?

Leicester have had an extra four days’ rest, as they played on Valentines day and Man City played on Wednesday. This could play a huge factor because Man City also have one eye on their first leg against Real Madrid on the 26 February 2020.

Leroy Sane, Raheem Sterling and David Silva are all unavailable, but Oleksandr Zinchenko could return having served a one-game domestic suspension.

Manchester City have lost six PL games this season – As many as they had in their previous two campaigns combined. Pep has never lost seven matches in any of his previous ten top-flight seasons.

Since joining Manchester City in 2018 scoring 14 goals for them, Mahrez has played three times against Leicester but has only started once against the Foxes. He was rested against West Ham and looks likely to start.

Kevin De Bryune has the most assists in the Premier League (16), not far behind the record holder, Thierry Henry, with 20. De Bryune is well on course of beating that record, as it is only February. 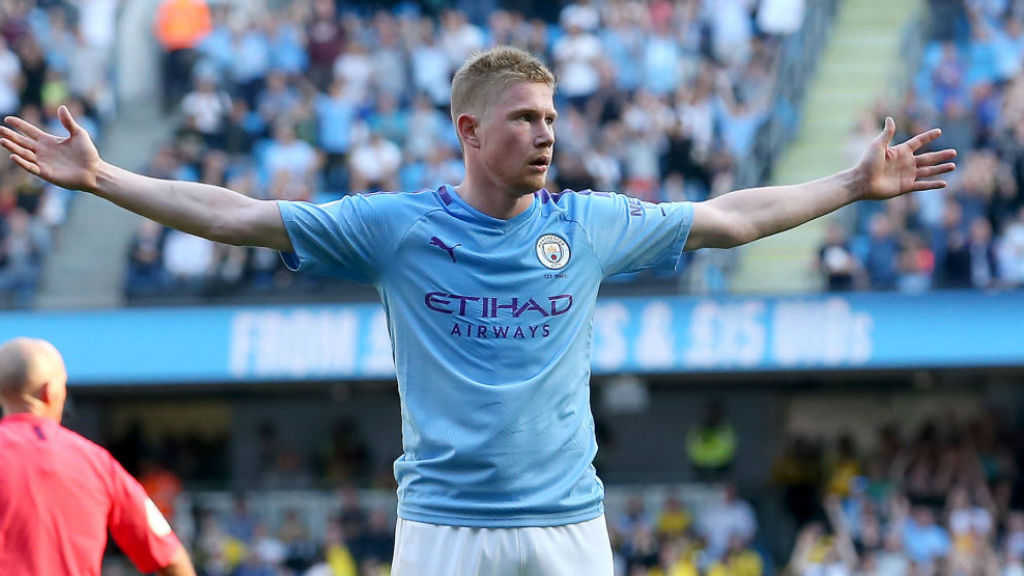 French defender Aymeric Laporte joined Manchester City in January 2018 from Athletic Bilbao. The centre-back made 161 league appearances for the Spanish club before being targeted by Pep Guardiola, but has been out with a knee injury and has not played for twenty games. He managed seventy-eight minutes away to Sheffield United and sixty-five minutes against West Ham, however as he is still in recovery he may not play against Leicester.

Next up, Leicester have Norwich away on Friday 28 February at 8pm. The match is live on Sky Sports.

As Manchester City have on eye on Real Madrid on Wednesday, Pep may make a few changes and this may play to the advantage of Leicester.