It’s cup competition time for Leicester City again. They will be hosting Midlands side Birmingham City in the fifth round of the FA Cup on Wednesday 4th March, with kick off at 19:45pm.

The Foxes have now not won in five matches. The midweek clash comes against midlands rivals, who have drawn four in a row to make it thirteen without defeat in all competitions, however league form often goes out the window in cup competitions. Fans shouldn’t care if a team wins dirty or clean, it is all about if the team are going to proceed to the next round.

Birmingham City proceeded to the fifth round by beating Coventry during a replay. They beat the Sky Blues 4-2 in extra time.

Despite being in four finals in the FA cup, Leicester City have never won it. Of course they had a great opportunity to visit Wembley but lost to Aston Villa in the League Cup semi final, so the quest for silverware continues. If they beat Birmingham City in the FA Cup they will be one game away from a trip to Wembley.

Leicester have won all six times they have met in the cup, although the last tie in the FA Cup between these sides was twenty one years ago.

Last time the clubs met in the league was back in 2014. Leicester won 1-2 at St Andrews Stadium with Lloyd Dyer and Jamie Vardy goals and Peter Rosenkrands who scored a consolation goal.

Previous results between the two sides: 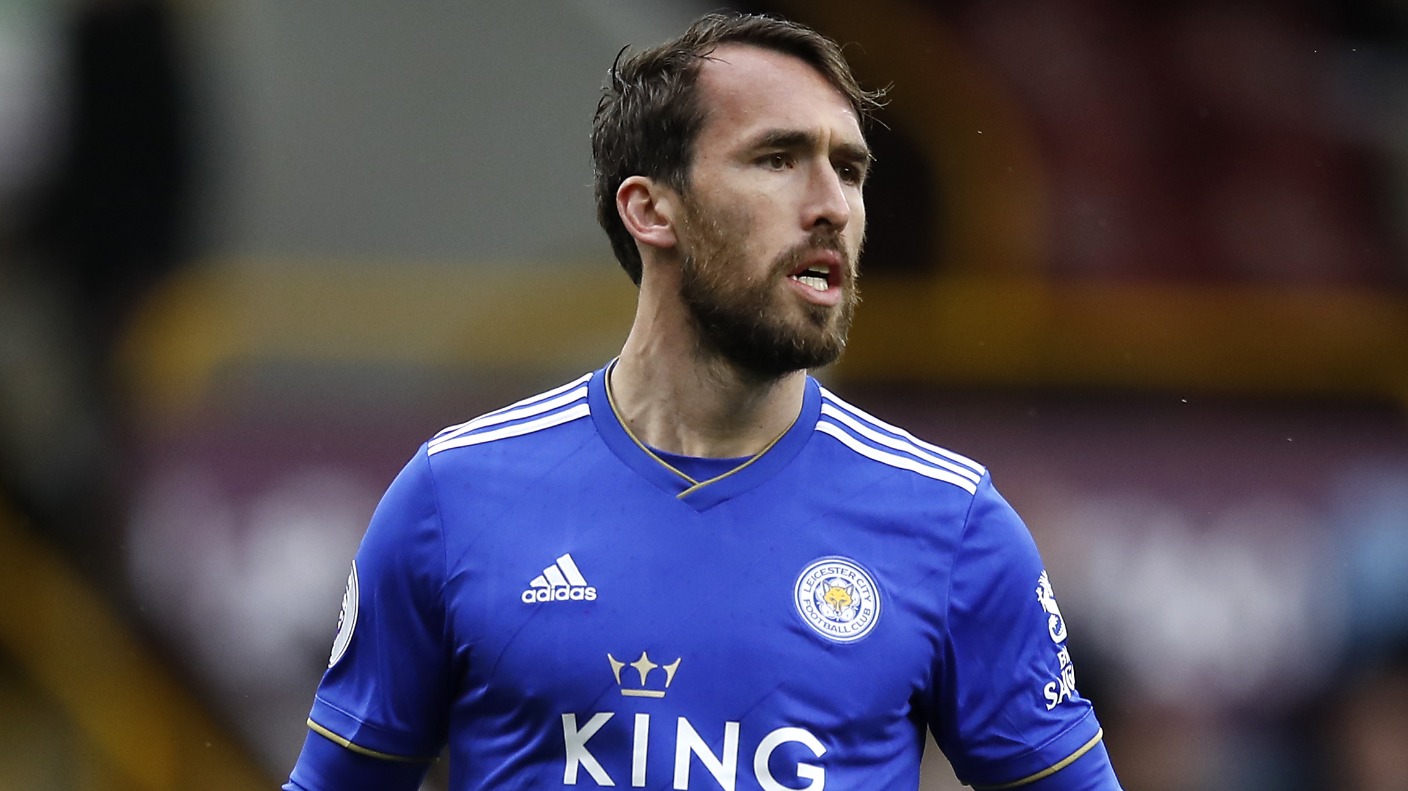 This could be a chance for Leicester City to rest a handful of players. This would be an opportunity for some of the players to impress Brendon Rodgers for a start against Aston Villa in the League too. We are expecting the back five to be changed with Christian Fuchs most likely to start and the Welshman Danny Ward to replace Kasper Schmeichel in goal.

Wilfred Ndidi did not start against Norwich City but he did come on in the 67thminute for Hamza Choudhury. This would be great chance for Ndidi to start and get match rhythm for 60 minutes, which should allow the defensive midfielder to start against Aston Villa

Leicester fans were in turmoil when they heard Jamie Vardy was not starting against Norwich City, despite the lack of goals currently. This also no doubt gave a boost to Norwich to go and beat Leicester 1-0.

Jamie Vardy tells Sky sports Football how he made it from non-league to the Premier League. How close was he to becoming an Ibiza party rep? What is the secret to his diet? What really happened at the Vardy party?

Jeremy Bela has scored in two of this three FA Cup appearances for Birmingham this season, including a 90th minute winner against Blackburn Rovers and a 120th minute equaliser against Coventry City in rounds three and four respectively.

Lukas Jutkiewicz (30) centre forward has played thirty-eight times this season and should be the player that worries Leicester the most. He currently has twelve goals and four assists in all competition. Jutkiewicz was named as the best player in the league for the 2018/19 season by Who Scored and Sky Sports Power Rankings. He was also one of only a few players to get double figures in both goals and assist for the season. 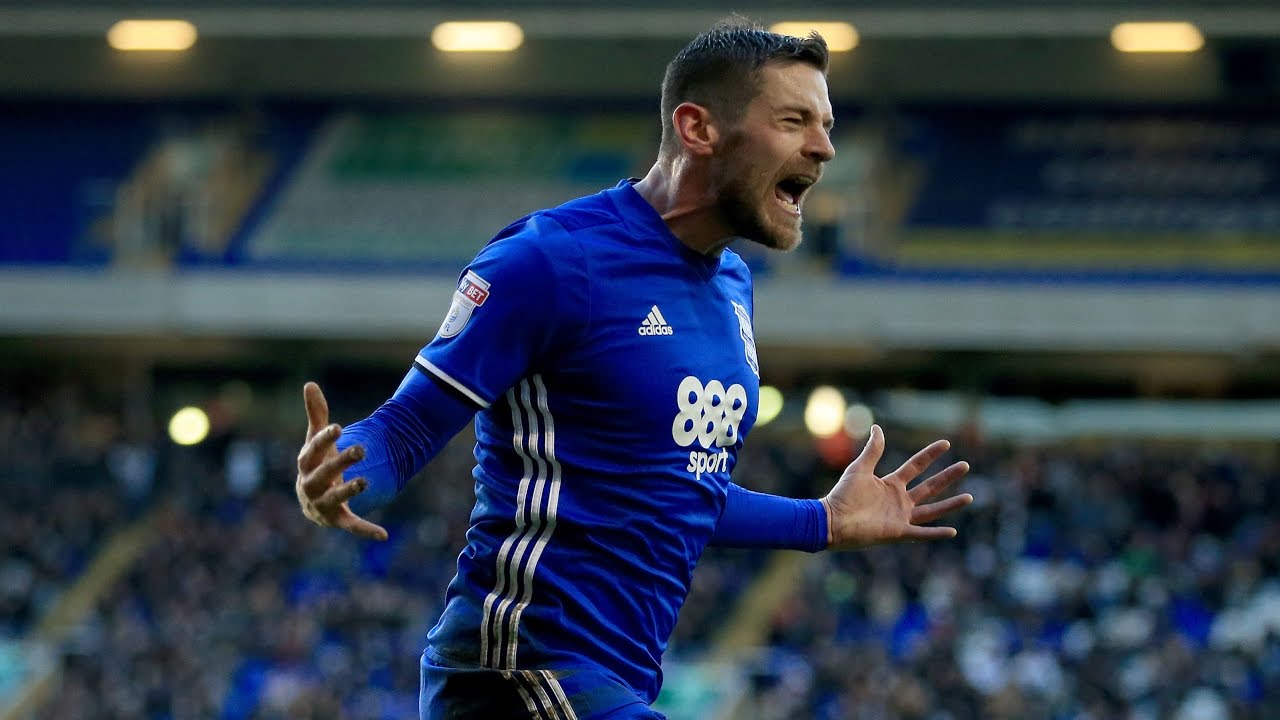 Jude Bellingham is being monitored by Manchester United and Bayern Munich and was rested during the weekend against QPR. He is known to play in the centre of midfield, however for six games he has played on the wing. The youngster turns seventeen in July, has four goals and three assists for the side. He made his senior debut in August 2019, at the age of 16 years and 38 days, he became the club’s youngest ever first-team player.

Josh McEachran, midfielder is still out for six months with knee injury, tore his anterior cruciate ligament in the FA Cup tie with Coventry. 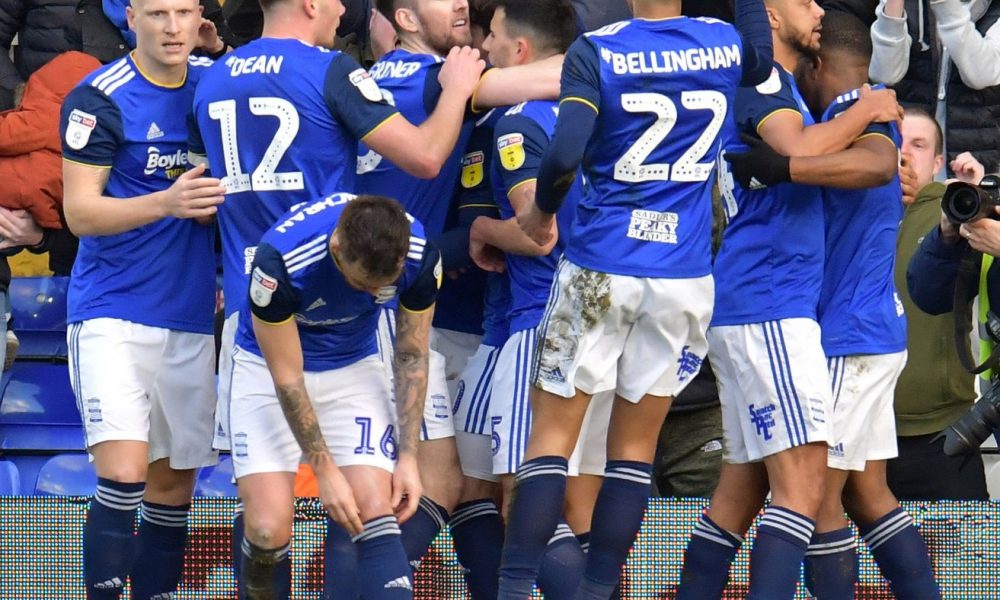 Leicester have failed to score in the last two matches and Birmingham are unbeaten in their last thirteen. We predict it will be a close one to call, as long as Leicester City get an early goal and settle the nerves they should go on to win comfortable. 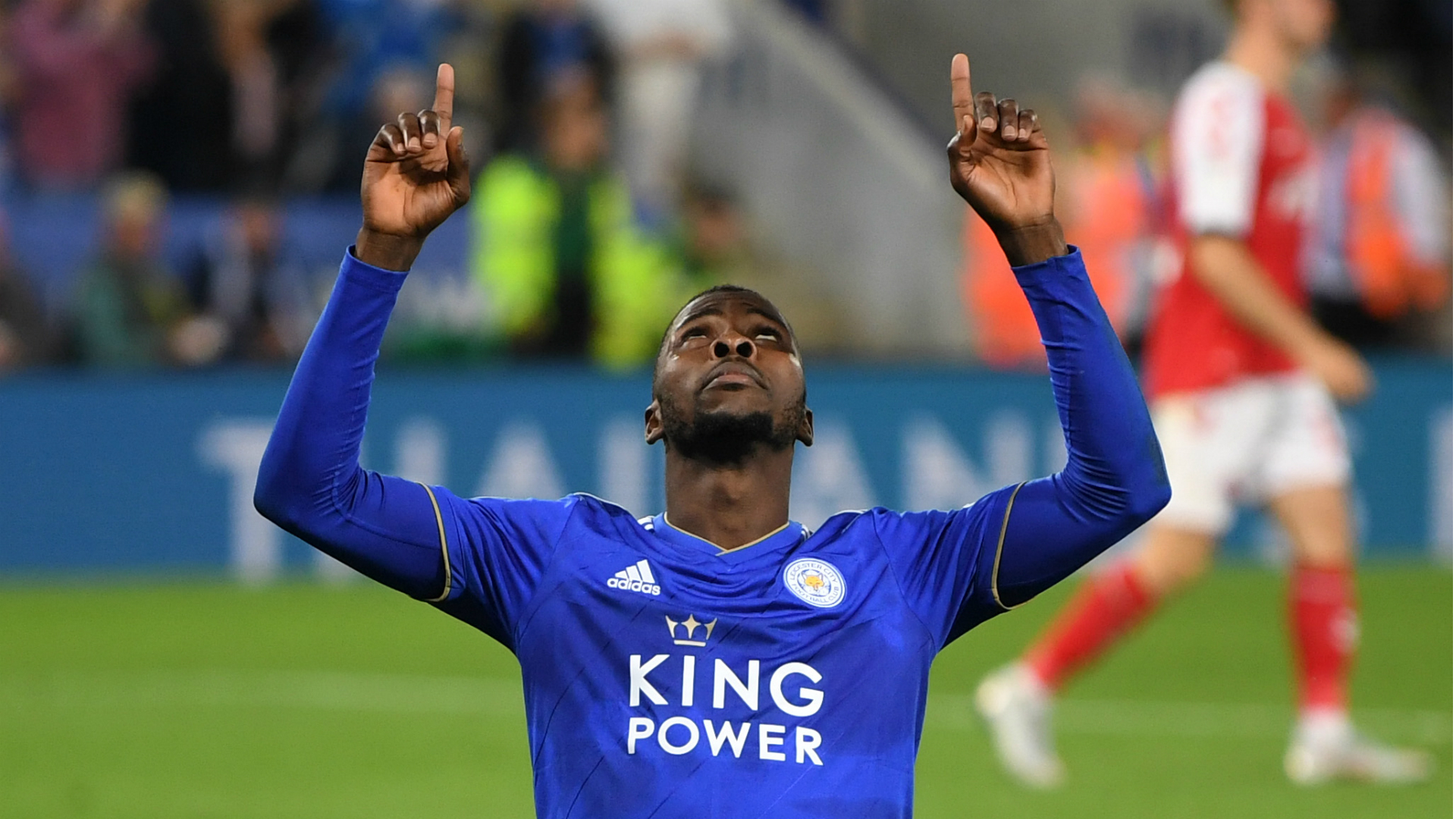 This game will not be televised, however it will be streamed for free on Facebook watch (https://www.facebook.com/EmiratesFACup/) Wednesday 4thMarch – Kick off at 7:45pm.

Check @LCFC on Twitter for more information about the squad as time gets nearer to kick off.