After a flurry of shop and venue closures, it looks like Leicester’s Market Street is set to be re-energised with a number of new openings.

Of course you’ve probably seen already that The Gresham is set to open in the former iconic Fenwicks building, comprising apart-hotel, office space, retail units and hospitality space. The building work is on track and looks set to be a great addition to the area. 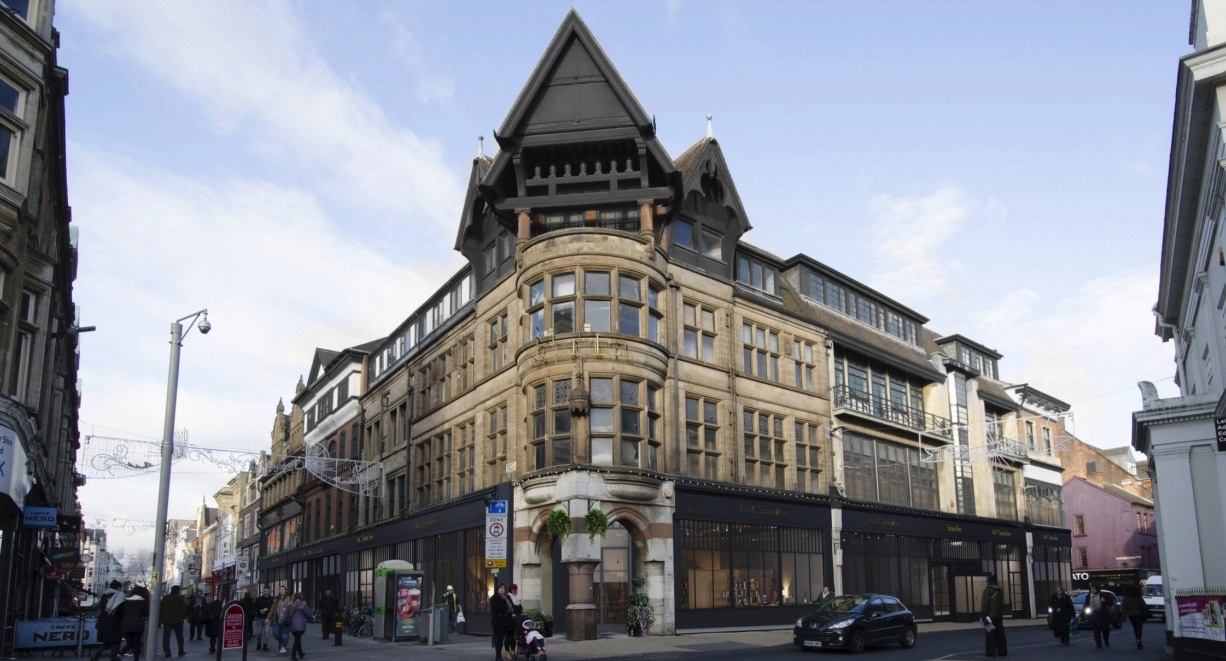 So who else is joining them? 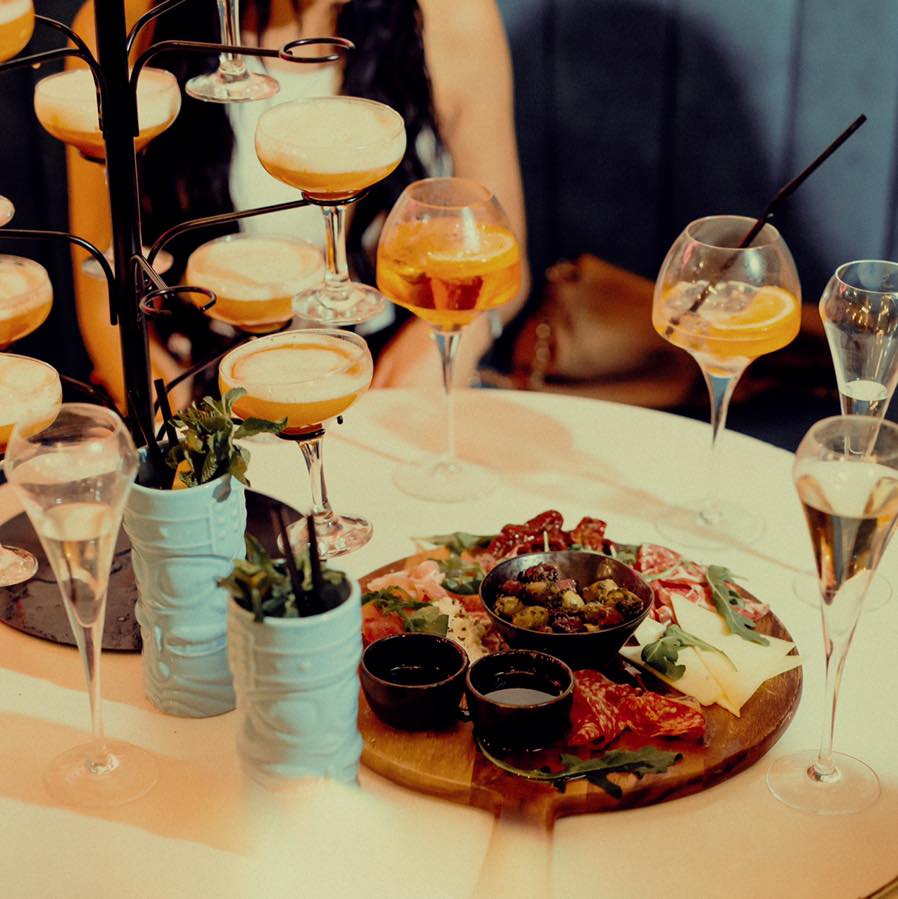 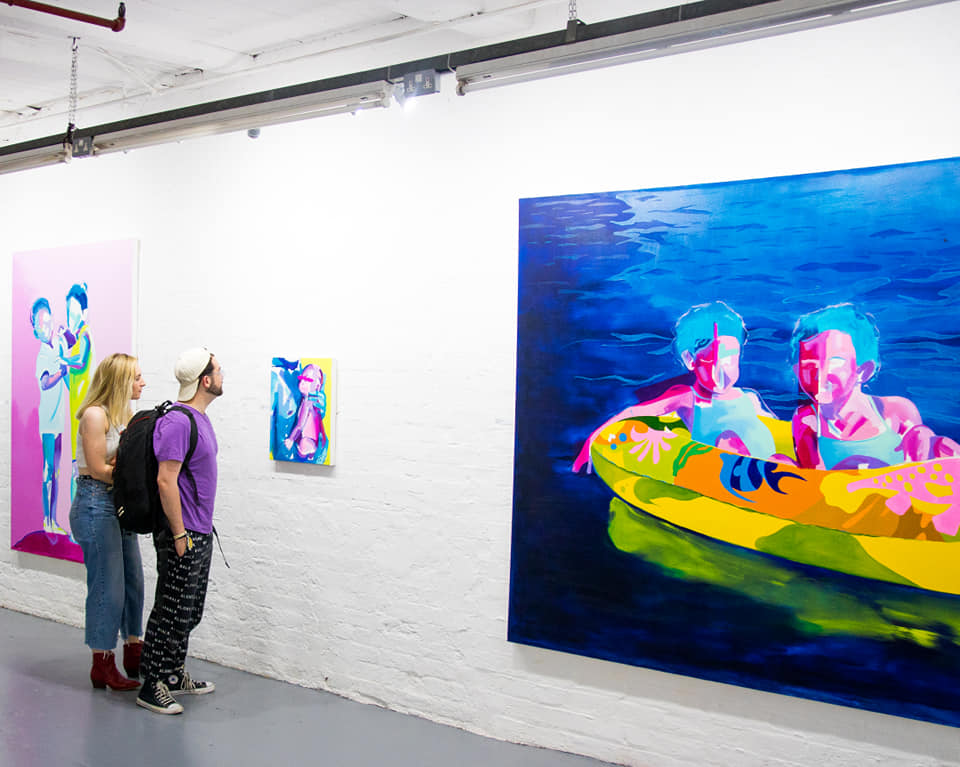 As reported by Leicestershire Live, the former Stan James on Market Street is set to become a brand new gallery space. A group of local artists have agreed a deal to take over the space for an initial 12 month period. They plan to use the space to showcase a wide variety of established and up and coming local artists. The space will be run by The Company of Artists, who are Tim Fowler, Loz Atkinson, Lucy Stevens, Tom Van Herrewege, Steven Allbutt, Andrew Birks, and Matt Macken. The venue will launch with an exhibition featuring a range of works from the Company. Anyone who could help the venture can contact [email protected]. 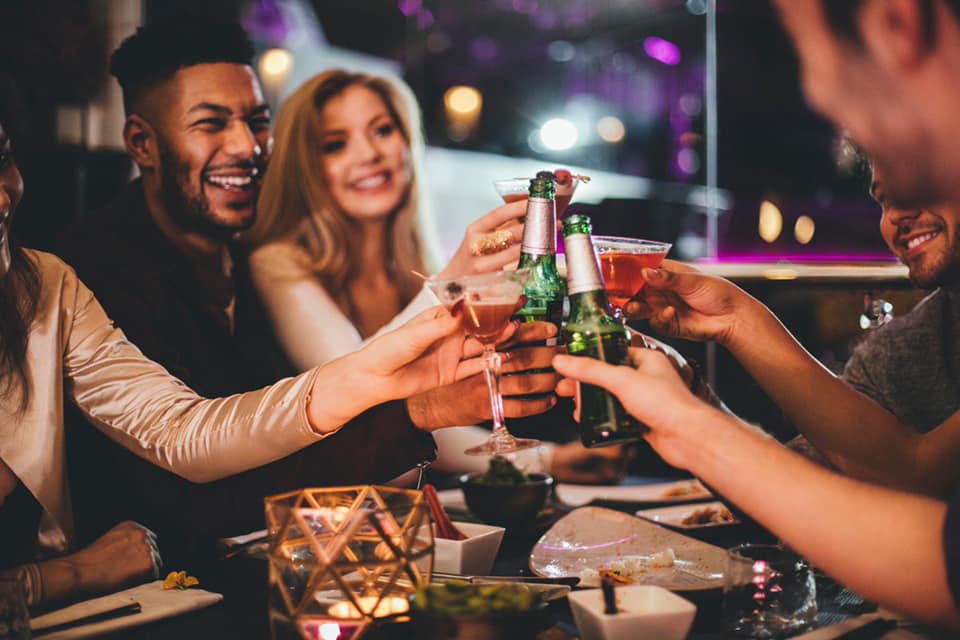 A sports bar but with added craft beer, cocktails, great food and late night entertainment. With already successful venues in Durham, Sheffield and Birmingham, Leicester is the next launch for Players. If the Birmingham site is anything to go by you can expect a sports bar with a late night twist as Leicester gets set to welcome a brand new party venue. All themed around an American sports bar, expect US influenced food, a wide choice of craft beers and cocktails, late night DJs, booth bookings and all the sport on screen you could wish for. Keep an eye on their Facebook for updates.

What are you most looking forward to? Join in the conversation at @coolasleicester.