Leicester City’s Fox Membership scheme proved exceptionally popular for the recent 2021/22 season – and with good reason. The Foxes made a bold bid in Europe to reach the semi-finals of the Europa Conference League and Brendan Rodgers’ men continued to play an exciting brand of football, despite narrowly missing out on Europa Conference League qualification for next season. The Foxes are priced at 16/1 with William Hill to return to the top four next term and push for the Champions League in 2023/24. Those new to this UK bookmaker can register through oddschecker to receive free bets that can be used towards pre-season Premier League predictions on the Foxes.

What does the Fox Membership entail?

The Fox Membership scheme is reserved exclusively for non-season ticket holders. Members receive priority access to home match tickets, as well as first refusal on applying for season tickets ahead of future seasons. Now that the 2021/22 season is over, the club has been able to upgrade more than 1,000 Fox Members to season ticket holder status ahead of the 2022/23 campaign, so it pays to be a part of it.

Those interested in becoming a Fox Member for the 2022/23 Premier League season can visit the LCFC official website to complete a simple online form. All you’ll need is your existing Supporter Number, name and email address before checking the relevant membership application box.

The additional benefits of being a Fox Member

It’s not just match ticket priority that you’ll receive for being a Fox Member. You’ll also get access to the following benefits designed to improve the fan experience and make you feel a part of the Foxes community.

As of 17th May, current Leicester City season ticket holders have been able to renew their seats for the 2022/23 Premier League campaign. There is a cut-off point of Monday 6th June for all renewals, which can be made via direct debit to spread the cost over 11 months.

Once the renewals process is over, any available season ticket seats will be made available to Fox Members from the 2021/22 season.

It’s worth noting that the price of a season ticket at Leicester City will rise next season for the first time in eight years. The Foxes had applied a price freeze since the 2013/14 campaign but have subsequently introduced a rise on general admission prices and a slightly smaller rise on season ticket seats.

For comparison, an adult season ticket seat in the Kop will cost £22.89 per match, which is a rise of £1.05 per game on last season. New season ticket holders will be subject to an average increase of 10% on last season’s prices, along with those who buy tickets on a match-by-match basis. 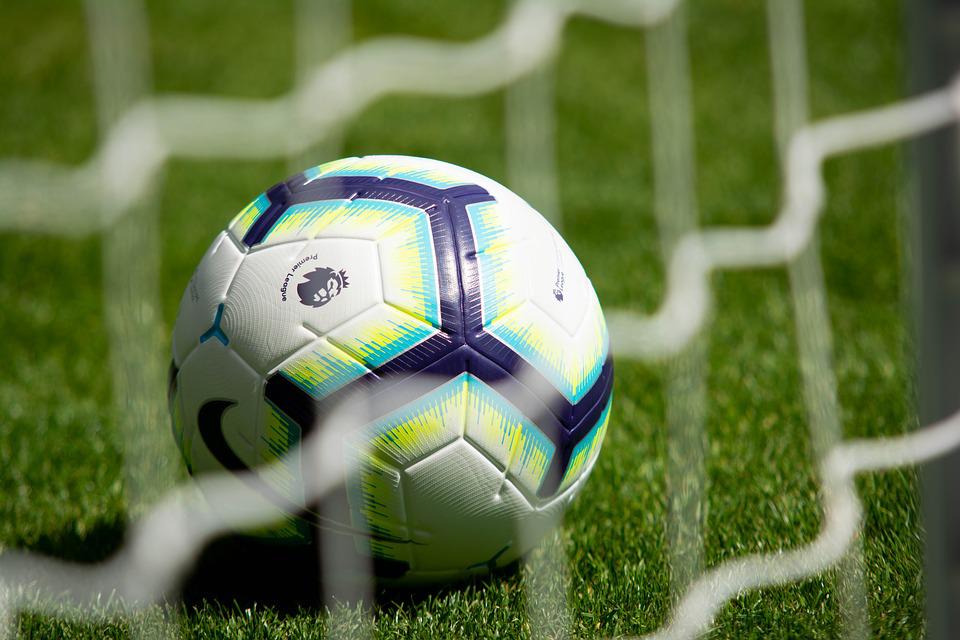 Although the Foxes threatened to finish in the bottom half of the Premier League last season, a strong end ensured a respectable eighth-place finish – just four points shy of seventh-place West Ham who secured a Europa Conference League place for next season.

Brendan Rodgers is likely to undergo something of an overhaul of his squad during the summer. A host of players are likely to depart the King Power Stadium. Some of whom will be moving on to bigger things, while others will seek pastures new in search of regular first team football.

The likes of Youri Tielemans and James Maddison are likely to be subject to bids from some of Europe’s biggest clubs. Tielemans’ contract has just 12 months left to run and the Foxes will be keen to ensure they extract the optimal value from the Belgian international without risking him leaving on a free transfer next summer.

It’s also true that some of City’s longest-serving stars could yet be on the move. The likes of Kasper Schmeichel and Jamie Vardy have been with the club since its establishment in the top-flight and Rodgers could look to usher in a new era for the Foxes by replacing the last remaining icons from their 2015/16 Premier League-winning squad. It’s a case of watch this space, with Rodgers almost certain to be well-backed financially by the club’s Thai owners.