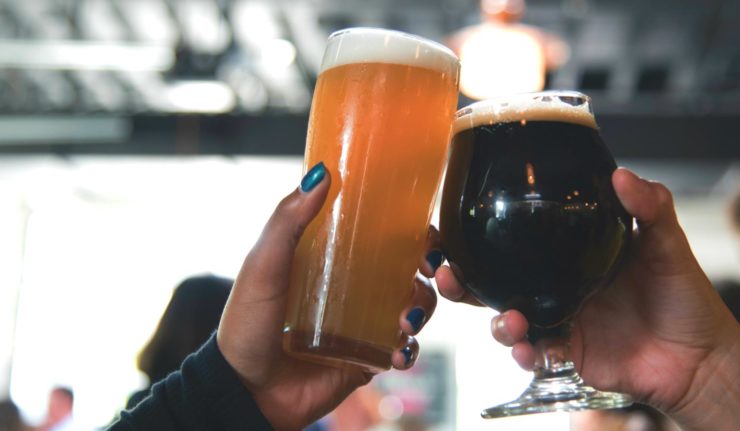 It hardly seems like it can have been a year since the last annual CAMRA beer festival, but it all kicks off again this week at Leicester’s Haymarket Theatre, running from Wednesday 13 – Saturday 16 March.

This year’s Leicester Beer Festival celebrates the 50th anniversary of man’s first steps on the moon, as Apollo 11 was the first manned mission in 1969. Once again the organisers will to give you an “Out of this World” beer experience with their wonderful selection of 240 casks and 17 key kegs with Alcohol By Volume rates averaging 4.6% and ranging from 3.1% to the specially brewed Baz’s Bonce Blower at a whopping 12%. The range will even include 17 festival specials brewed exclusively for the event.

There will be 50 beers from 19 local brewers covering a diverse range of styles from pale hoppy beers through to dark luscious ruby, porters and stouts, some cleverly using the space theme for ingredients such as Planet malt and Challenger hops, whilst some others dare to combine lemongrass and ginger.

From further afield there will be numerous award-winning ales including one that has just scooped Champion Beer of Nottinghamshire 2019, lagers and pilsners for the “new to real ale” visitors, a lemon and lime brut sour, hibiscus flavoured IPA, raspberry porter, two of the latest releases from Tiny Rebel, and an amazing range of dark beers including the one and only Sarah Hughes Ruby

In addition, the CAMRA approved KeyKeg bar will showcase brewers from as far afield as Norway and New Zealand as well as Manchester, London and Leicester’s very own Framework. Flavours include chocolate, coffee, vanilla, citrus, gooseberry, mango and for those who like to try something really alien we have beers tasting of clove, coriander, tart plums, wine and tea. 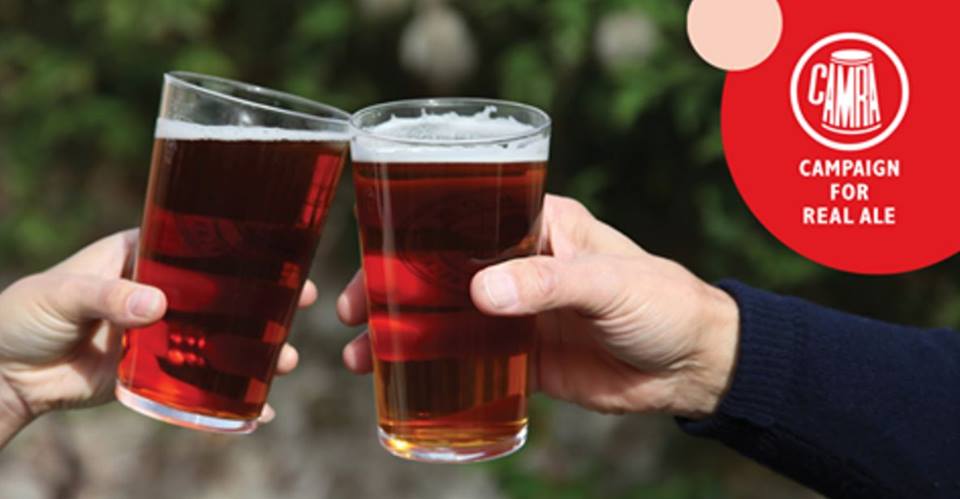 Organisers are proud of how the festival caters for everyone. Coeliacs will be able to choose from 11 gluten free beers (no compromise on taste or quality) and 69 beers are brewed without isinglass finings and are therefore suitable for vegans.

There will be an International Bottle Bar with beers from the UK, USA, Germany, the Czech Republic and, of course, Belgium. Whilst the Cider Bar has 33 ciders and 4 perries and the Gin Bar offers 50 examples of the genre.

What more could you possibly want?! Oh, yeh, there’ll also be food on offer throughout the event, so no need to go anywhere else at all!

The event takes place at the Haymarket Theatre and the full opening hours are listed below.