You might remember us chatting to Leicester artist Jonjo Elliott about his online sessions during lockdown and how his work had gone stateside. Well now he’s had even more exciting career news over the ocean.

The new series of Dirty John is out now on Netflix (if you haven’t seen it yet, it’s a great watch! A true story and a little terrifying, but definitely worth a watch!) and guess whose artwork features in the series? That’s quite an achievement when you consider the series stars Christian Slater and is currently the number 3 show in the UK Top 10.

We caught up with Jonjo to find out more about it all. 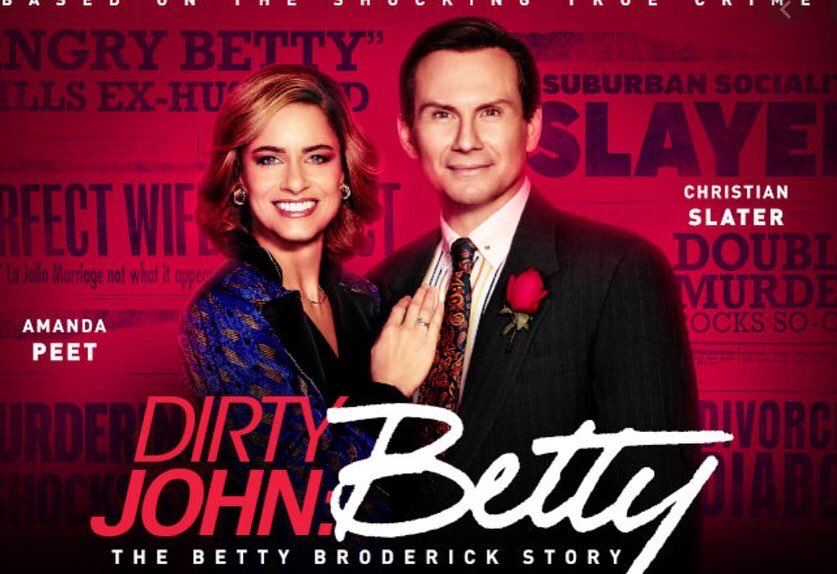 Tell us a little about your background as an artist for those who aren’t familiar.

I’ve been an artist most of my life but started to exhibit and show my work in the last few years in the UK and abroad. I graduated from De Montfort Uni and took on the role of manager at studionAme where I’ve been based for the last 4 years. My style is constantly developing and exploring where my painting process can take me is a constant inspiration but I love to feature strong colour in my works.

What have you been up to stateside and how has your art been received over there?

My work was spotted by Artplex Gallery in Los Angeles a couple of years ago and they offered me a solo show at their gallery on Hollywood Boulevard which was just amazing as I got to take my family along for the whole time I was out there. My work has been well received in the states and collected by celebrities and collectors from LA to New York. It amazes me that I make the work in my studio in the middle of Leicester then it ends up on walls in California. I’ve also exhibited with Artplex in Palm Springs and they invited me to exhibit and visit New York last year which was awesome as I got to take my family again.

You’re featured in the new Netflix series Dirty John starring Christian Slater and Amanda Peet. How did this come about?

The Netflix producers had seen my work in LA and spoken to the gallery about including it in the show.

How amazing does it feel to see your artwork on the show?

I’m so honoured to have my work included in a Netflix series, which is now no.3 in the UK, its pretty amazing. I got a message from my gallery telling me to watch the show and when I saw my artwork in scenes with the main characters I literally couldn’t believe it. I played it for my kids to see if they’d spot it and they were screaming at the TV!

You also did a lot of virtual events and workshops during the lockdown, how did you find adapting to life in that period?

I have a small studio at my house so during lockdown I was really busy creating new artworks for LA and forthcoming shows. A lot of art fairs and exhibitions I was supposed to be in were cancelled but I kept working anyway. I also did a series of online art classes for kids and adults in collaboration with DMU and Studioname which were featured on Sky news during lockdown. I saw the whole lockdown period as a time to try new creative approaches and explore new ways of making paintings. 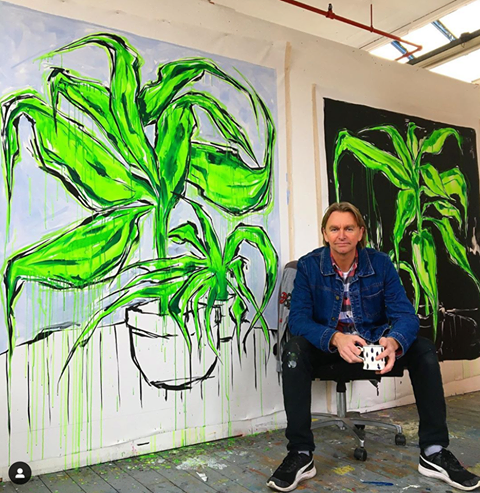 What’s coming up next for you?