Jet off to New York from Birmingham for just £260 return 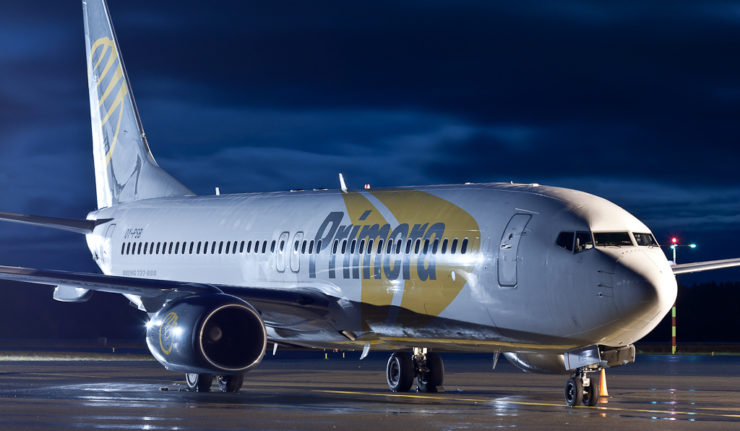 A quick trip to New York just got even easier as Primera Air have announced the opening of a new European base at nearby Birmingham Airport, launching with year-round daily direct flights to New York starting in May 2018. What’s more they’ve got some fantastic rates available with prices from just £149 each way and with some return options coming in as cheap as £260 return.

We’ve found the following dates and great fares available to book on the Primera Air website.*

Primera Air’s primary focus is on offering a high quality service at very competitive low fares and the airline will base its brand new Airbus A321 Neos, configured with 16 premium economy seats and 182 economy seats, at Birmingham Airport. Passengers can also use the Wi-Fi on board and the aircraft has full charging facilities for their devices.

Primera Air also fly regularly to Boston from Birmingham Airport and will announce the opening of two more additional transatlantic routes from its new Birmingham base at the end of summer 2017.

Tickets for the flights starting next year are on sale now and the lowest rate fares will be available on the Primera Air website.