It was a record breaking day for Splendour as the event was totally sold out and more people than ever before descended on Woollaton Park! We were there, excited and eager for the day, with a great line up! Even if, truth be told, we were mainly there for Busted.

The earlier part of the day saw the crowds enjoying full sunshine as the winners of the Future Sound of Nottingham Brotherhood opened the main stage before the latest artist from Nottingham to be signed to a major label, Georgie, took over. Bringing the Leicester scene over to Nottingham was Easy Life on the Confetti stage, featuring one half of our own By The Rivers. 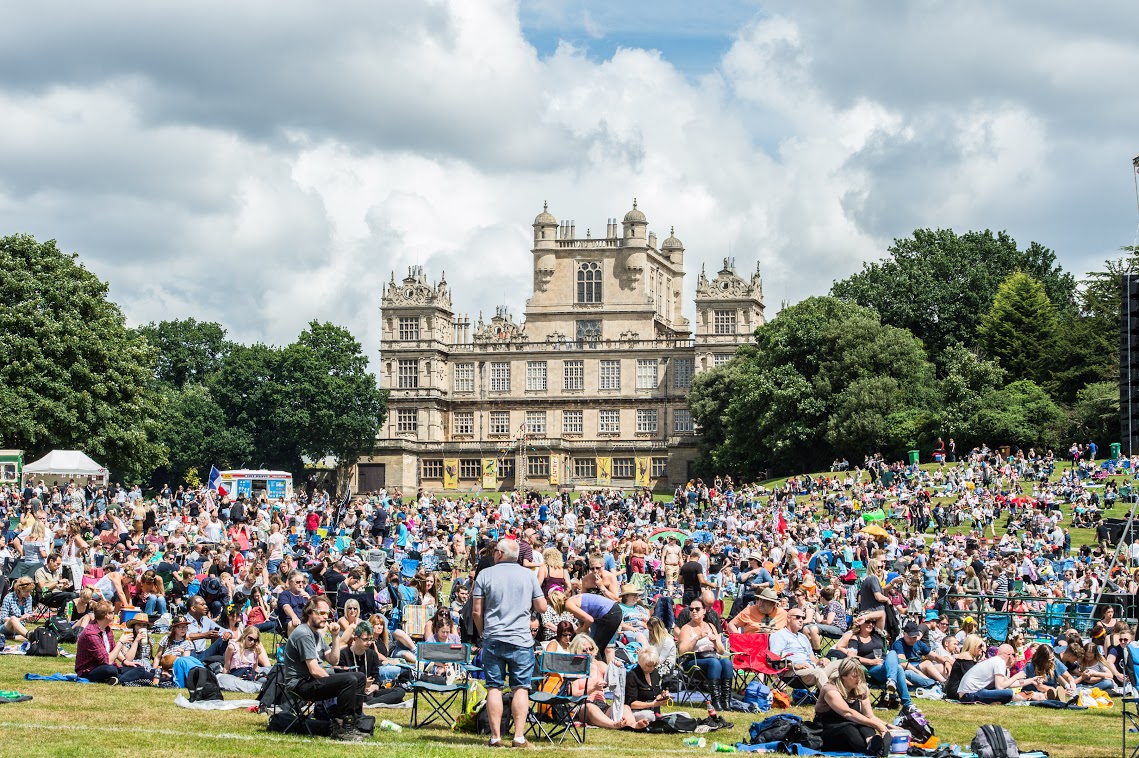 The site is located an easy bus ride from the city centre, so it’s just a short hop over from Leicester to enjoy the event. In the grounds of Woollaton Hall it’s an impressive site and the natural bowl shape offers some good stage viewing points. The food selection was a bit of a disappointment in the main festival site (we hear the VIP area had a better selection), but maybe we’ve been spoilt with some luxury street food recently, whereas this was taken back to your more traditional festival choices. However, that said, Spondon Bakery did stand out with their Roast Dinner Sausage Rolls. Round of applause for that! Anyway, we weren’t just here for the food, we were here for the music.

The afternoon saw the Wollaton Park site fill up even more with plenty of sing-along moments provided by Tony Hadley, who performed a cover of Bowie’s Life On Mars along with some classic Spandau Ballet to the delight of the crowd. With his whisky firmly in hand throughout, we’re not entirely sure how many Tony had had, but he kept the energy going despite the rain that was refusing to stop! 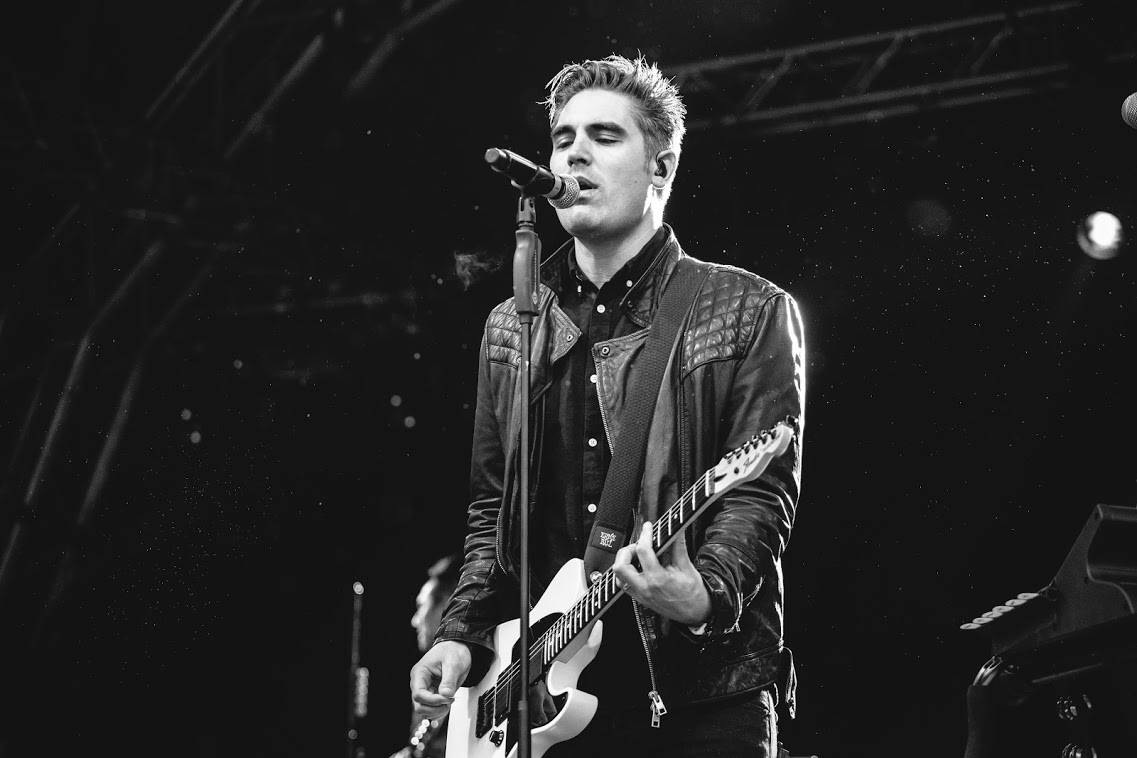 The highlight for us though was the Busted boys, who certainly didn’t disappoint. With all of their hits to lit up the crowd, kicking off with Air Hostess, right the way through to Year 3000, the crowd was loving it! Their new material didn’t disappoint either, bringing in a whole wave of fans or them. Meanwhile, over on the Confetti stage, Buzzcocks, British Sea Power and Shaun Ryder’s Black Grape kept things rockier.

Luckily the rain didn’t dampen the spirits of the thousands who stayed on to sing along with Billy Ocean over on the Confetti stage before jumping around to a rousing set from festival headliners the Kaiser Chiefs which even saw lead singer Ricky Wilson leaping from the bass drum at one point.

Given how easy the festival is to get to for readers in Leicestershire, it’s a great day out. The lineup was tailored to suit the whole family and we look forward to seeing what the lineup brings next year!