Leicestershire musician, Adam Ellis, runs Deadline Studios and has had a hand in the Leicester music scene for a number of years.

From recording with Engelbert Humperdinck and perfecting the recordings of many top local acts to performing on cruise ships and European festivals, it’s been a busy few years. Now, amidst much uncertainty for businesses, Adam is still busy offering remote production, mixing, editing and more. We caught up with him to chat about his work and how the current situation is affecting the studio.

How has the current situation affected business for you at the studio?

I typically book a month or so ahead and was expecting a full March and April. Some sessions went ahead just before the lockdown and I have continued my editing and mixing work where possible since then but many sessions were cancelled. I’ve been very lucky that I had built up a reasonable financial buffer before this happened and as the premises is based at my sister’s house she has been very kind with rent postponements etc. I am still accepting editing, mixing, mastering and production projects for those who have material recorded from home or elsewhere.

What is your favourite thing about running the business?

I get to hear some great new music right out of the starting blocks and hone it to its full potential. Some lovely characters and bands have been regulars over the 19 years I have run the studio. They often trust in me to lend a creative twist here or there or to play/sing on their songs where appropriate. 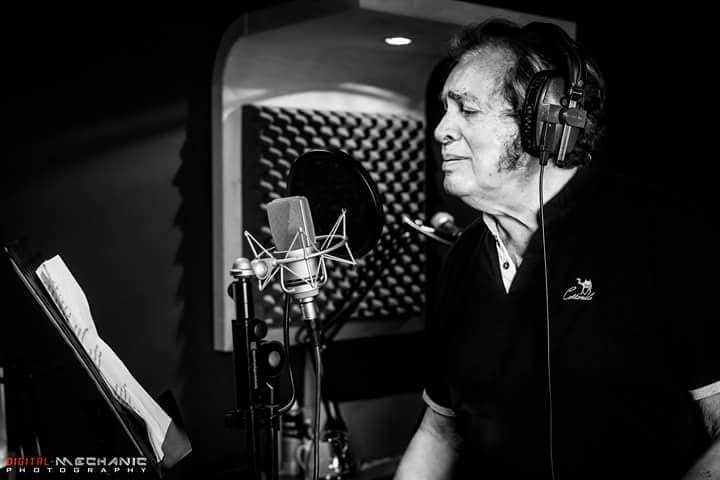 Who are some of the best acts you’ve worked with on recordings?

In terms of household names there’s been Engelbert Humperdinck, Sam Bailey, Mark Morris of The Bluetones, Eddie Grant etc but often the most exciting and creative material comes from some of the great local talent we have in Leicester and the midlands. Dead Slow, Moving Mirrors, The Screening, The Havenots, The Innocents, A Blue Flame, Diesel Park West, Sally Barker and David Wyatt to name a few. Often very creative, full of surprises and really fresh.

What are the top albums you’d recommend to people to discover during the lockdown period?

Ah! Now that’s a tricky one! My finger is firmly off the pulse regarding commercial releases, with listening to albums in my spare time being a bit of a busman’s holiday. I’m a big fan of classic rock and real songs that stand the test of time. That said, Martha Bean’s new record is beautiful and I’ve been enjoying the quirkiness of John Grant recently.

You also perform yourself as a musician, what’s your favourite thing about performing?

I love to strive for moments of perfection. The really jaw dropping golden moments that only really happen live. When the whole thing really sizzles and gets the hairs on the back of your neck tingling it can be electric. You can feel the audience appreciating those moments when you get it just right. 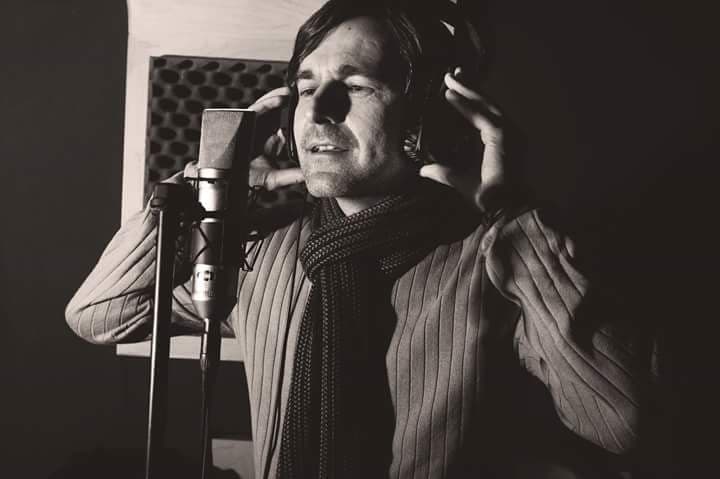 I’m lucky to have played some amazing venues and stages. Festivals in Europe and the UK, cruise ships in the Amazon and beautiful period theatres. The main indoor stage at De Montfort Hall at Summer Sundae was pretty special. The promenade in Cannes where my dad sold Tony Wilson (Factory Records) an empty cd case! The festival to 30,000 in Gent, Belgium was pretty cool too. That day we played Abbey Park Festival, drove to Belgium to play in Gent and drove back to Leicester in time for a late night curry! Fun times!

What plans do you have with the studio and performing when all of this is over?

Well after a hopefully consolidatory few months of being back to work I hope to build a new premises in my garden which will be a bit bigger than the current studio. I also hope to complete some new records of my own original material along with some collaborations. And of course get back to the theatres and cruises to perform as soon as they are back open, hopefully!

If people are interested in recording, where can they find out more details?

Anyone looking to work on a remote project with myself offering guitars, bass, vocals, percussion, programming, production, editing, mixing and mastering can get in touch on 07886346190 or [email protected] even through the wasteland of the lockdown. For future recording projects after it’s all blown over see the website at www.deadlinestudios.co.uk for more info. 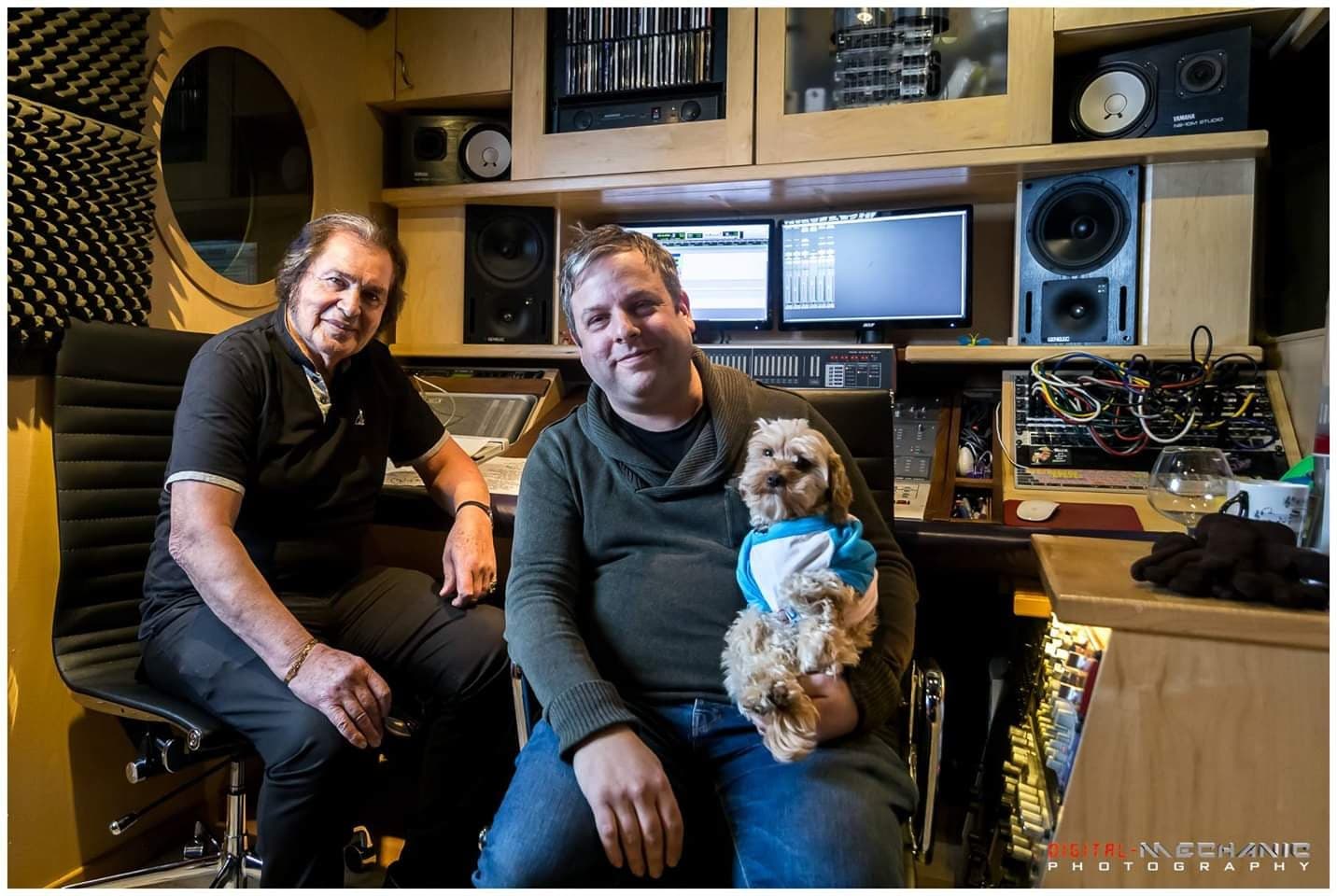