Leicester’s monthly street food social, Canteen, has today announced that the event will be moving to a new location following the event on Friday 24 August.

Since it started in early 2017 we’ve worked closely with the Canteen team and it’s been great to see it rapidly grow to become one of Leicester’s most popular regular events. Canteen has brought some of the UK’s top street food traders to the city including a number of British and European street food award winners.
Organisers behind Canteen are quick to reassure punters that the event will still be continuing. Organisers are in talks with potential venues to secure a spot for a new home, with an announcement on the new location to be made soon.
A spokesperson for Canteen commented, “We’re very grateful to the teams at LCB Depot & Grays for playing a role in the creation of Canteen. When we first approached them about housing a new monthly street food event they supported us right away. We’re now in a position where it makes sense for all parties to move it to a new location and we’ll be updating customers soon on where that will be. In the meantime come down on Friday 24 August to enjoy one last party at the Depot.”
Canteen take place on Friday 24 August from 4pm – 10pm.
To keep up to date with the latest Canteen news you can follow them on Facebook, Twitter and Instagram. 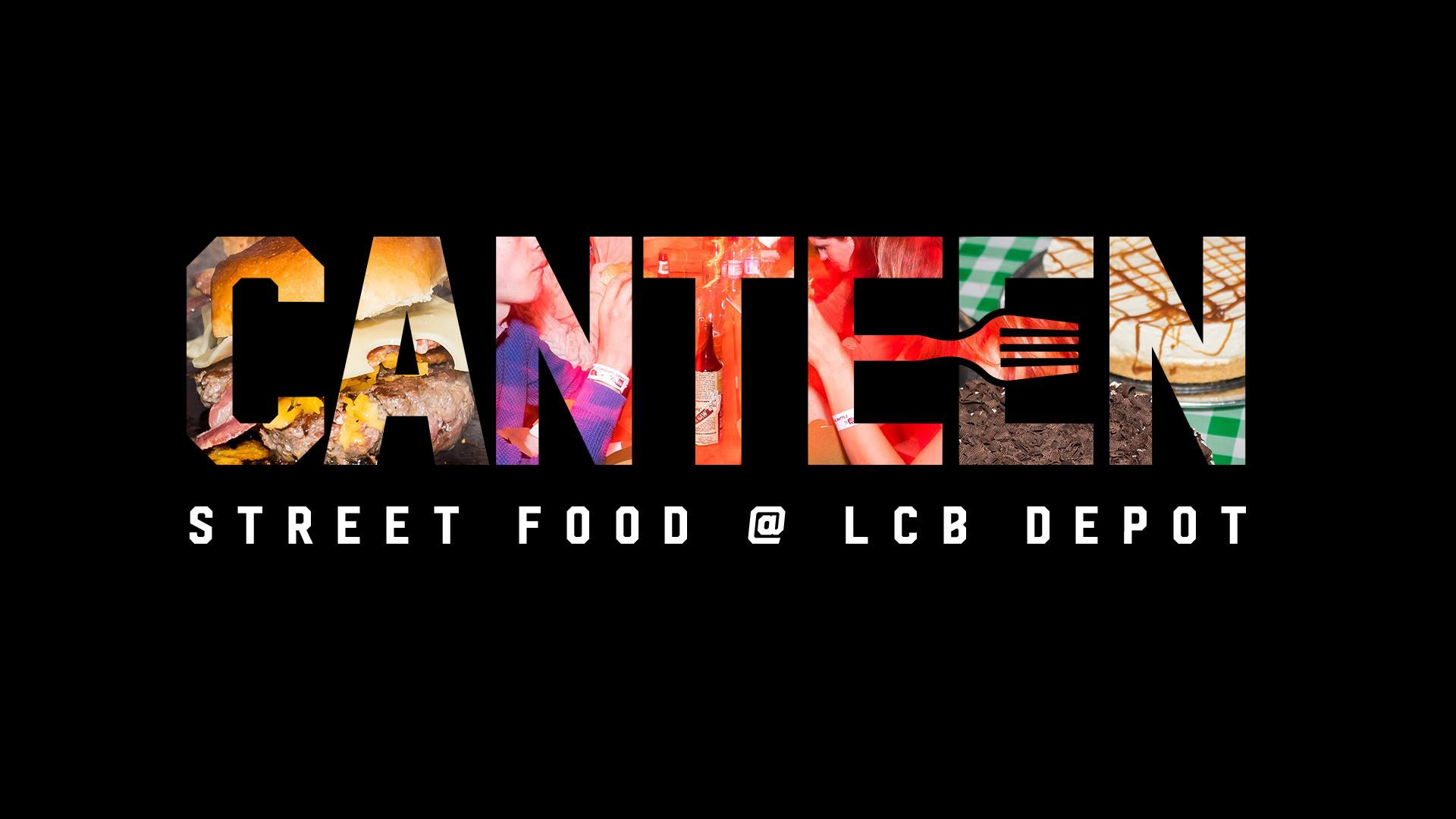