As you probably already know Canteen is back on Friday (22nd December) for a festive special! So aside from the fabulous food we’ve already told you about, what can you expect from the cocktail menu?

The Tailgate Boutique Bar is back once again and they’ve put a festive spin on their menu! They welcome back one of Birmingham’s best kept secrets, Lee Millard. Lee has worked at a plethora of great cocktail bars across Birmingham over the past 16 years including the early days of Island Bar followed by Fumo, Bank, The Bureau and most recently Rofuto and Bar Opus. If you take one tip from us, you won’t leave without having that Hot Choc Flake Cafe You can find them in the Gallery across the courtyard. 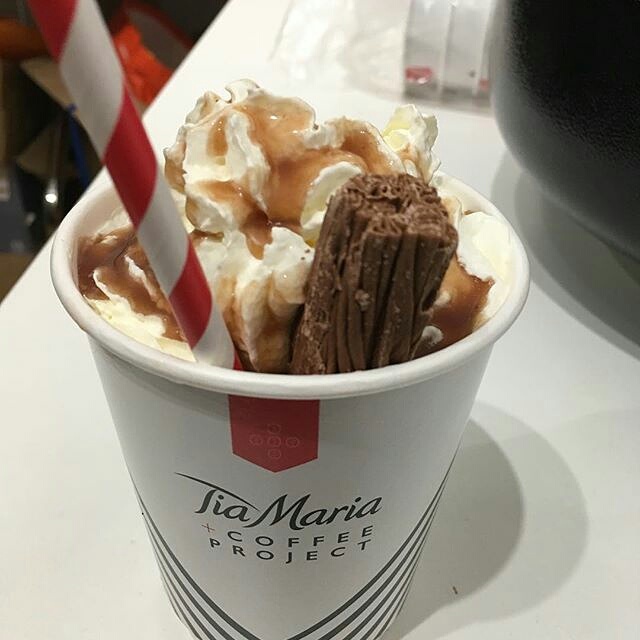 As always the Sailor Jerry back will be back at the front of LCB but this is the last chance to try the current menu as this will be changing when Canteen returns in February.

Don’t forget the afterparty, Tailgate, will also be taking place at The Shed from 8pm until late, with free entry and awesome drinks offers! Let’s keep this festive party going!

Canteen starts at 2pm on Friday 22 December at LCB Depot on Rutland Street.